Shut up and Skate - UK Skatebo..

Election day seems like the perfect time to share that Jonathan Pie is taking to the road on tour and will be visiting the south coast next year. Pie is described as a comedy sensation who satirises the world of politics and the media.  A frustrated news reporter known for venting his spleen in unguarded “off-camera” rants, his online videos have been viewed by millions worldwide.

Pie’s anger is usually directed towards the Tories but has been known to question the tactics of the left, which has got him into trouble from time to time.

The brainchild of actor Tom Walker, who first brought the character to life in September 2015.  He became a viral hit when he famously loses it outside the Houses of Parliament, and his fan base has continued to gain momentum ever since. Tom’s co-writer is comedian Andrew Doyle, who started writing for Pie in December 2015.  Since then they have collaborated on the live show, various pieces for television and radio, and weekly online videos including a response to the US election result which has had in excess of 130 million views.

You can get your tickets for £27.50 from www.jonathanpie.com/live. 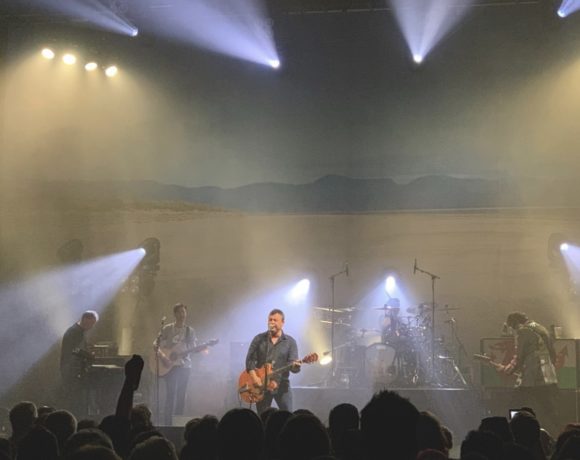