We Shine Portsmouth, The City .. 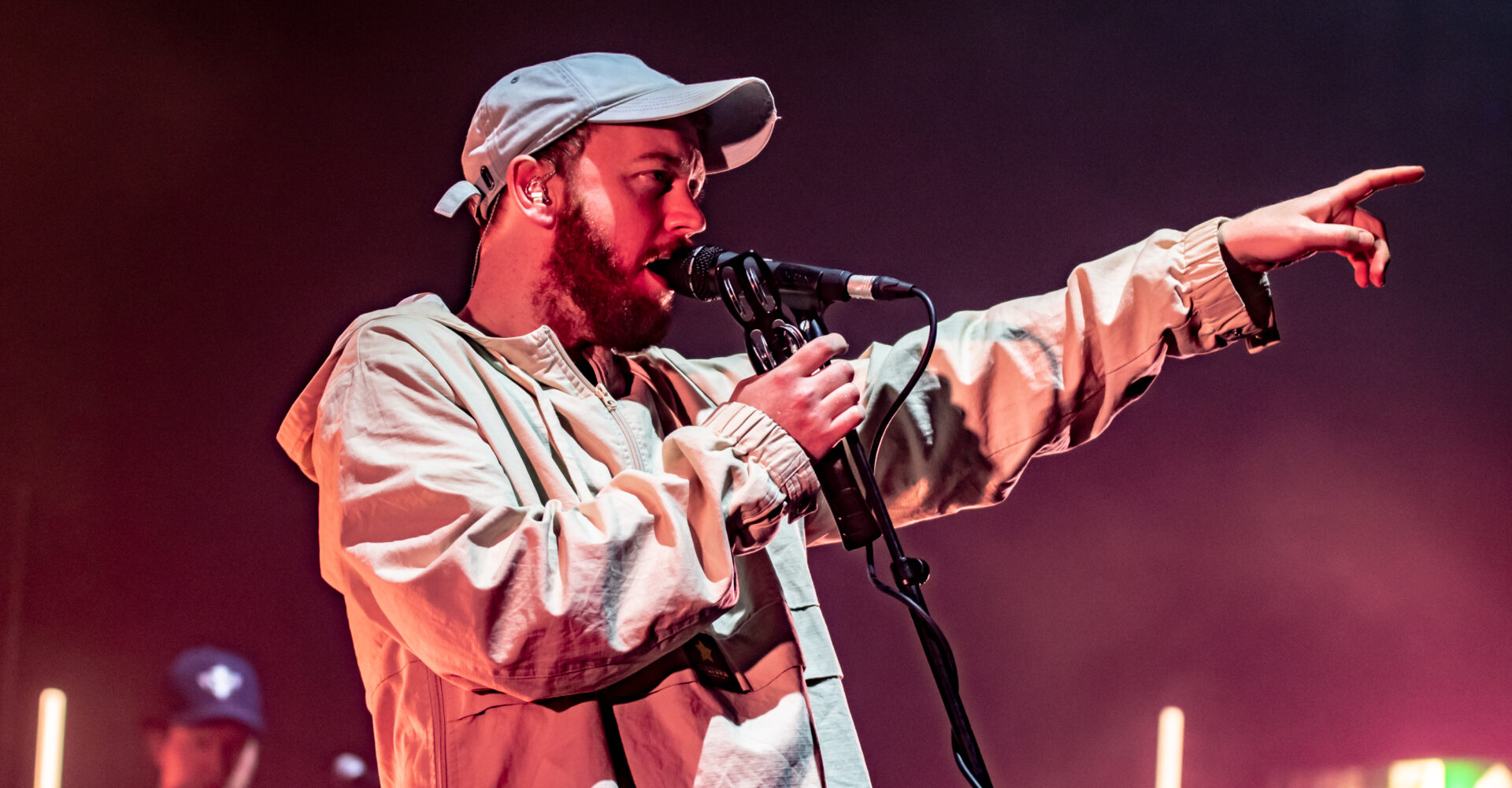 Monday’s can sometimes be a struggle but not when you know that you are seeing a band of DMAs quality in the evening, something that was keeping me powering through the day. This gig had been a long time coming and was third time lucky with its many rearrangements. I had eagerly been anticipating seeing DMAs play live again since I last saw the lads play back in 2018 at Portsmouth Pyramids. Their ‘Live at Brixton’ and ‘MTV Unplugged’ albums have been on constant rotation for me over the last few years along with their third album ‘The Glow’.

DMAs have firmly embedded themselves in the UK music scene and have developed a fan base that is nothing short of fanatical. The relationship between the band and the fans is a special one and this is shown within the online Facebook community called DMAnia, who organise charity raffles with items provided by the band and also organise pre-gig meet ups with members playing live sets and showcasing their talents.

There was quite the buzz at tonight’s sold out show at Southampton Guildhall, DMAs were being supported tonight by The K’s, another band that I had been looking forward to seeing for some time. The 4 piece from Earlestown have developed their presence on pure word of mouth, the band have already sold out venues such as the 1,500 capacity Manchester Ritz and caused the tent they were playing at Kendal Calling to be closed. Their online streams are in the millions which is not bad for a band who has only released 5 songs! The K’s are influenced by The Jam, Paul Weller and Talking Heads amongst others; be sure to check them out when you get the chance before they fully take off!

As the house lights dimmed, DMAs entered the stage one by one with guitarist Johnny Took taking up his usual position on the right of the stage bringing in the intro for ‘Never Before’ which has shades of the infamous Manchester sound of the late 80’s/early 90’s and is also the album opener from ‘The Glow’.  You can be guaranteed at a DMAs gig that they’ll be some ferocious crowd interaction, the first arrived this evening with ‘Silver’ – lead singer Tommy O’Dell has a cracking voice, but this was going to be the first of many times he’d be drowned out by the word perfect crowd.

DMAs blended their setlist beautifully with ‘Life is a Game of Changing’ and ‘Criminals’ from ‘The Glow’ proceeding numbers ‘Emily Whyte’, ‘Tape Deck Sick’ from second album ‘For Now’ with ‘We are Midnight’ from the recent EP ‘I Love You Unconditionally, Sure Am Going to Miss You’ sitting snug in between. The ending of ‘Hello Girlfriend’ sees guitarist Matt Mason take the mic with what felt like a never-ending outro “such a funny thing for me to try to explain” echoing through the guildhall.

I would say the biggest singalong of the night was saved for ‘Delete’ which at points was spine tingling. DMAs finished their set with the melodic ‘Play it Out’ (I absolutely love the blend of acoustic/electric guitar playing from Johnny and Matt on this tune) before returning for an encore which included more crowd pleasers ‘Lay Down’ and ‘Feels Like 37’.

It was an absolutely pleasure to be at this gig tonight to see DMAs back on UK soil doing what they do best and arguably in the form of their life!

DMAs, For Now, Hill's End, I Love You Unconditionally Sure Am Going to Miss You, The Glow