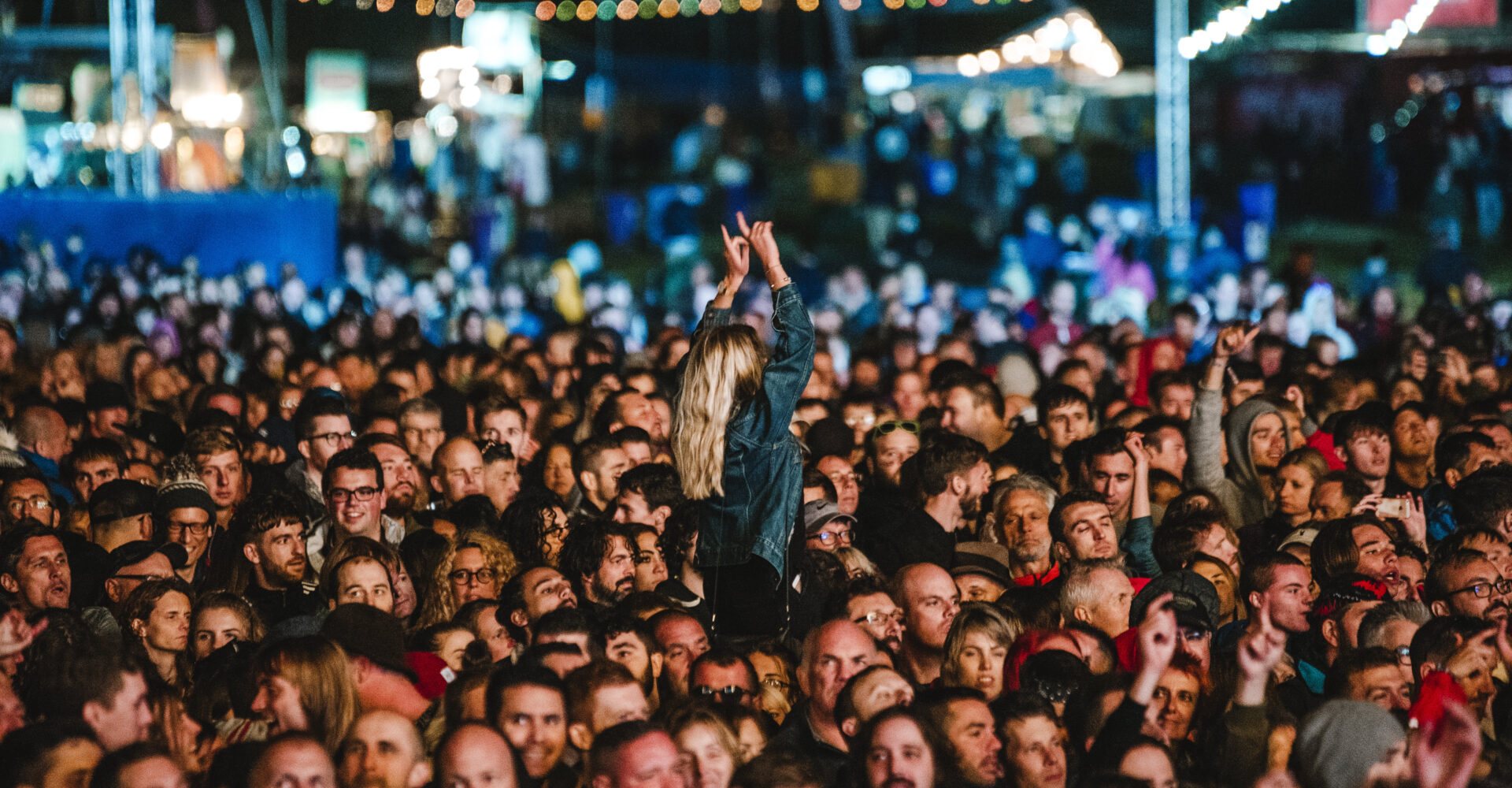 Last summer sucked for a whole number of reasons but one of the biggest disappointments was missing out on Victorious Festival, this August bank holiday event has tied in with my birthday now for many years and last year it wasn’t the same without it.

While there are still a few hurdles to jump through but it’s looking positive that as per the government’s pathway out of lockdown this summer’s event is going ahead on the weekend of August 27th to 29th.

In addition to the first wave of acts announced the Victorious team have announced some additions, including, Nile Rodgers and Chic, Annie Mac, EllaEyre and more.

Sunday’s Castle Stage headliner has been announced as international icon Nile Rodgers playing with his band Chic. Nile has written, produced, and performed on albums that have sold more than 500 million units worldwide including huge hits Good Times, Everybody Dance and Le Freak. Alongside this, he has worked with a staggering list of music legends, including Michael Jackson, Madonna, David Bowie, Diana Ross, Prince, Mick Jagger, and Daft Punk and Pharrell Williams on hit single Get Lucky. This headline set is going to be unmissable!

Hampshire’s own Frank Turner will take to the stage on Saturday at Victorious with his impressive eight album catalogue filled with eclectic songs, while Lancashire’s Lottery Winners will bring their upbeat brand of indie-pop to Portsmouth on Friday. After the successful release of their debut album and a string of popular singles including ‘Start Again’ featuring Frank Turner, the band recently took on a sea shanty cover of Nickelback’s ‘Rockstar’. Nickelback spotted the cover and added their own vocals to the mix, with the crossover version amassing over 1.7million views on Nickelback’s official Tik Tok page.

Jade Bird is another welcome addition to the line-up with Rolling Stone calling her ‘a young Londoner’s spin on modern Americana and a nomination in 2020 for NME awards ‘Best New Act In The World’, make sure you add this set to your festival schedule on Sunday.

Legendary DJ Annie Mac takes the special afternoon slot on Sunday, temporarily transforming Portsmouth into Ibiza-guaranteed get everyone in the festival spirit! Another exciting addition to Sunday is MOBO award winner Ella Eyre whose stunning vocals have featured on a whole host of hits including her BRIT award-winning collaboration with Rudimental ‘Waiting All Night’, Sigala’s summer anthems ‘Came Here For Love’ and ‘Just Got Paid’.

Plus, Clean Bandit take to the Seaside stage with a DJ set featuring vocals from lead singer, Grace Chatto creating the perfect Summer soundtrack to your Sunday at Victorious!

Photos are press provided or from the Strong Island Media team 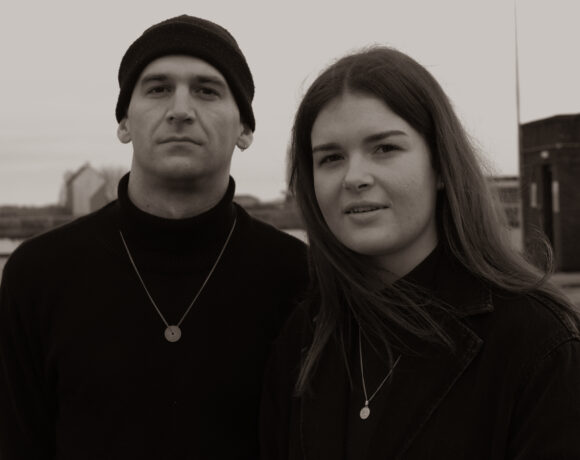 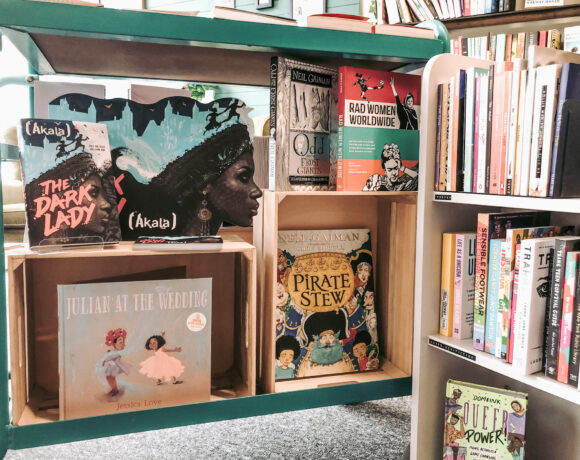 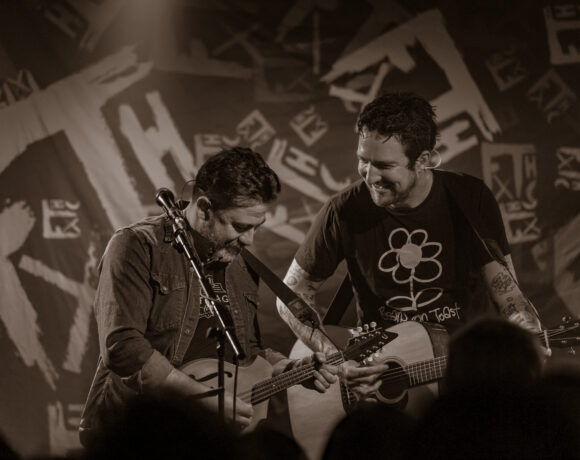 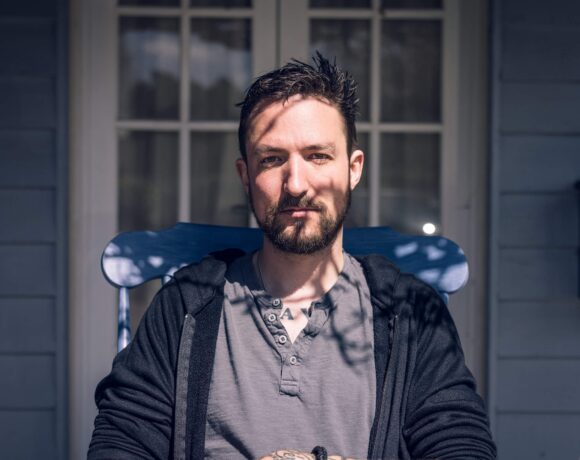