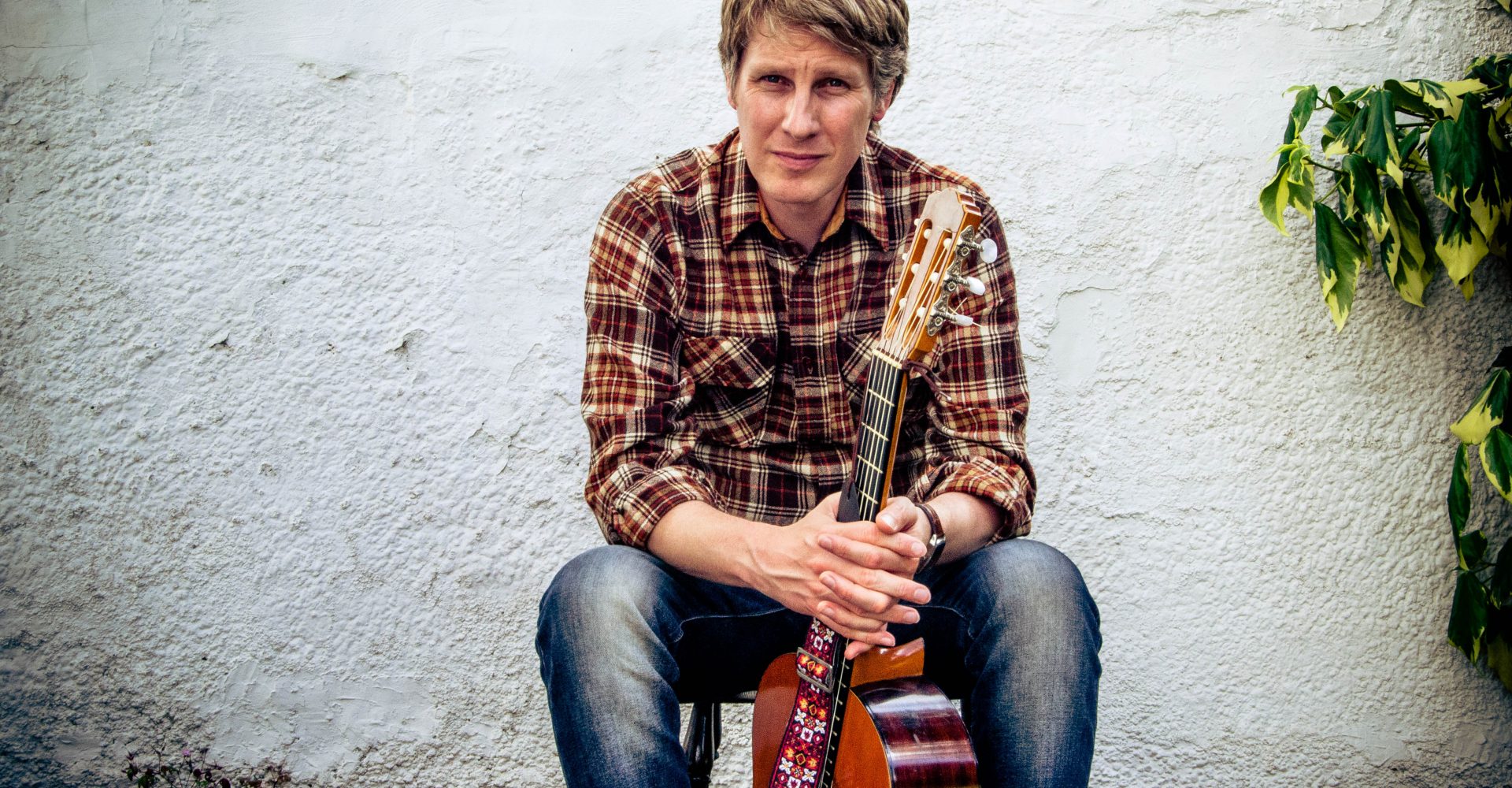 Ivor Novello-winning singer-songwriter Scott Matthews is set to bring his beautifully pared-down acoustic sound to Southsea’s Wedgewood Rooms on Thursday, 4th October. The show is part of a 15-date UK tour for Scott, who has hit the road for the second time this year after a Spring tour culminated in a sell-out show in Sheffield in May.

Wolverhampton-born Scott has graced the acoustic scene since 2006, when his debut single, Elusive, quickly earned him a loyal following and critical acclaim. The song went on to win him the prestigious Ivor Novello award for ‘Best Song Musically and Lyrically’ in 2007.

With a number of sell-out headline tours under his belt, Scott has also toured with some of the world’s most respected artists, including Foo Fighters, Snow Patrol, Rufus Wainwright, Tori Amos and Robert Plant.

Next week’s show will showcase Scott’s sixth studio album, The Great Untold, a collection of songs that mark his entrance to fatherhood. Having made the decision to produce the record himself, Scott plays almost every instrument on the album in his effortless signature style, awash with poignant lyrics and goosebump-inducing harmonies. With key influences including Bert Jansch, Paul Simon and Tim Buckley, fans of hauntingly melodic acoustic won’t be disappointed.

Dreamy latest single Cinnamon is a great case in point:

Take a listen to The Great Untold on Spotify or Apple Music ahead of Thursday’s show and grab your tickets here.