If you haven’t already seen the posters around Portsmouth, the African Women’s Forum of Portsmouth (AWF) is celebrating the centenary of Nelson Mandela’s birth by revisiting the values enacted by the revolutionary political leader during his life and time as President of South Africa, through their ‘Mandela 100’ project and programme of events.

The project aims to provide schoolchildren, students, and the community the opportunity to gain new cultural skills in a naturally diverse environment. Each event will promote a deeper understanding of how individuals and groups can inspire fairness, dignity, and equality.

They are a non-religious and apolitical group who have created a programme with financial support from the Heritage Lottery Fund. Mandela 100 is also being supported by Portsmouth City Council, Victorious Festival, Team Locals and the University of Portsmouth.

A specially-choreographed dance by internationally-renowned South African ballet dancer Dane Hurst, created in honour of Mandela, will form part of the performance. The choreography was first performed in Mandela’s presence during his visit to London, as a ‘thank-you’ for his patronage to Dane.

The forum will be showcasing artistic African styles in open air spaces such as the grounds of St Mary’s Church on 14th July, as well as schools, furthering the reach and impact of the Mandela 100 project to the public. Pupils will be taught by professional international African artists through a series of workshops focused on African culture and arts. The workshops are designed to celebrate both commonality and differences.

Choirs singing African songs will be led by community choir director Janet Ayers. Anyone interested in attending the workshops should email contact@janetayers.org — they’re open irrespective of ability, gender, or ethnicity.

The foundation will be holding an RFU-sanctioned tournament of teams on 6th May at the home of Portsmouth Rugby Club in Hilsea. Mandela was famously a huge fan of Rugby Union and played a huge part in bringing the World Cup to South Africa in 1995. There are a limited number of spaces for under-18 teams to join this tournament, contact awf07@hotmail.co.uk to get involved.

There will also be a visual exhibition of the whole project at Portsmouth Central Library in Guildhall Square during Black History Month of October 2018. The No. 6 Cinema, in Portsmouth Historic Dockyard, will be showing Mandela: Long Walk to Freedom on 23rd June. The 2013 documentary stars Idris Elba as the revolutionary leader, bringing to life a script based on Mandela’s 1995 book of the same name.

Find out more about African Women’s Forum Portsmouth on the AWF website. 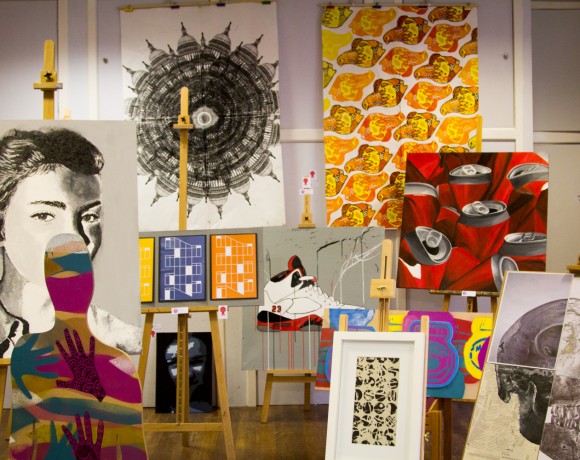 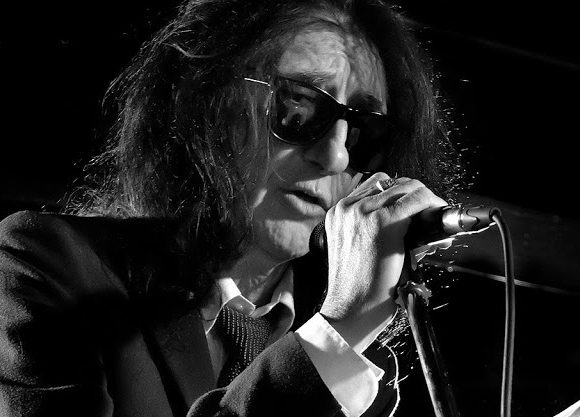 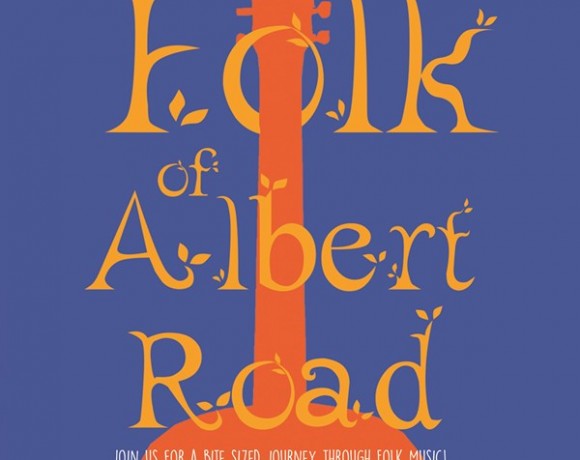 Folk Of Albert Road At The Kings Theatre