On the 8th of March, The Southsea Ale Club takeover Hunter Gatherer for their next beer tasting event. I first became aware of the club thanks to a friend of Strong Island, Michael Mackenzie. The talented photographer is also a skilled illustrator and shared the logo that he’d designed for them on his Instagram.

I wanted to find out more, so earlier this week I met with one of its co-founders, Chris Horton, in the newly opened Merchant House. He explained how it all began at HUIS back in April 2015 with a small gathering of friends who shared a mutual appreciation of the finer beers and ales. The club’s online presence is quite small, you’ll only find them on Instagram. Over the next two years, the club has amassed quite a following and in June last year, they hosted their very first event at Hunter Gatherer.

The event sold out and included a special summer beer tasting presented by Stuart Ainsworth from The Beer Musketeer, as well as an exclusive from Southsea Brewing Company. If you want to find out more about it then check out South Coast Beers’ blog post here. The following two events also sold out and established the events as a must for beer and ale lovers.

Chris explained that The Spring Break will feature a tasting of five ales from, or inspired by the United States. Special guest on the night will be Stuart Ainsworth and Ali Ceppi from The Wave Maiden. I’m going to be there and I cannot wait! There are a very limited number of tickets left, so if you would like to be there then you can pick up yours from The Beer Musketeer, Hunter Gatherer or by emailing chrisjhorton@icloud.com. Do it soon to avoid disappointment! 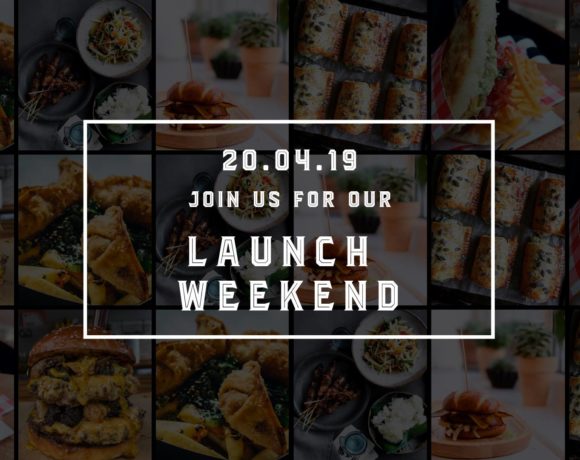 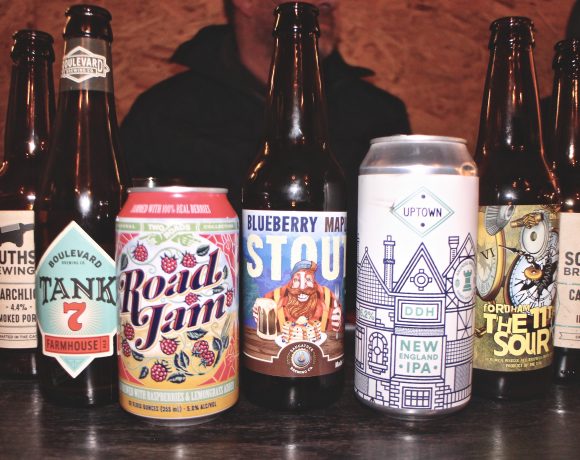 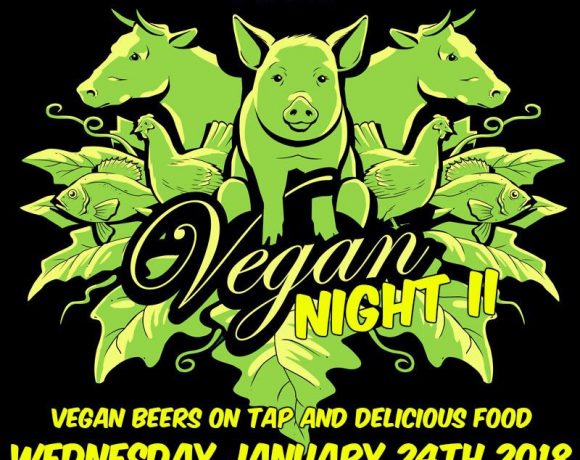