Review: The 1975 at Bournemouth International Cent... 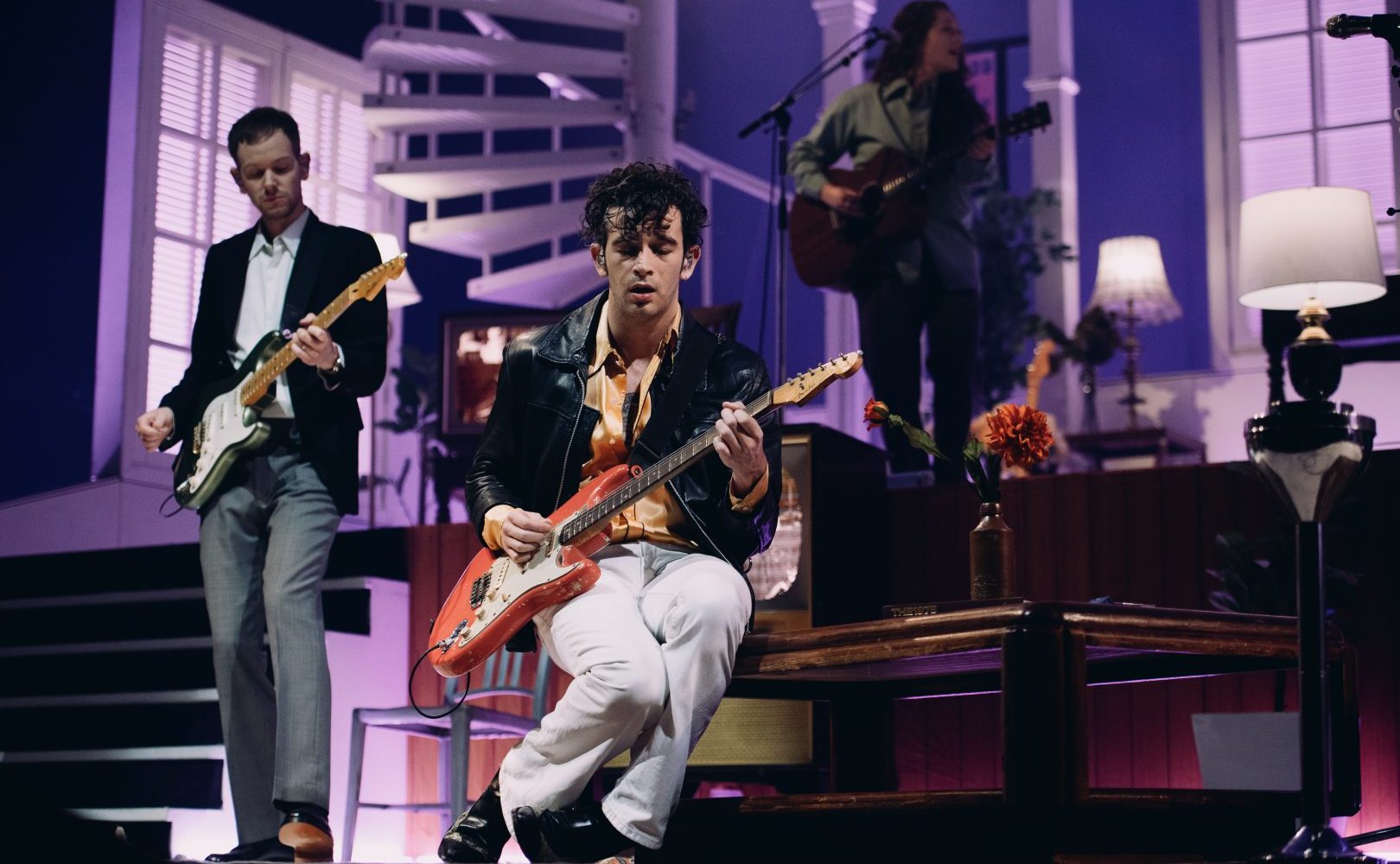 Is it a gig? Is it a musical? Is it a play? Or all three combined? Does anyone really know anymore?

Riding off the success of their fifth number one album ‘Being Funny In A Foreign Language’, The 1975 are a band who are continuously at the top of their game. Every album release tour has brought something new and different to the previous one. What BFIAFL brings is a tale of two cities, or rather a gig of two halves. In the first half you experience most of the new album being played, introduced by the BFIAFL version of the song “The 1975”, which comes as no surprise to long-standing fans.

They rip through the more upbeat hits from the album including “Looking For Somebody (To Love)” and “Happiness” before stepping things down a notch into the more poetic Pinegrove-Esque “Part Of The Band”, the leading single which introduced the new era of The 1975. The crowd witnesses the first of several changes of shirt and at least the third cigarette Matty Healy has lit while on stage, as well as potentially the most creative use of a music stage set up to ever grace British stages. All the members of the band make use of lamps and TV screens dotted around the stage in the various “rooms” of the house to signify the ending of each part of the show, turning off lights as they go to ease their way into the next act.

This is a setlist that has been thoroughly considered at every stage, ebbing and flowing to peak and dip exactly when it needs to. Love song “All I Need To Hear” rings out and to save the potential monotony of hearing an album (however good it may be) in its entirety, the band intersperse a couple of older, slower fan favourites in the form of “I Couldn’t Be More In Love” and “fallingforyou”. TikTok hit “About You” allows the crowd to scream every lyric, having been waiting for its appearance, alongside a comment from Healy welcoming new fans from the social media platform, while simultaneously calling them weird.

After a solo performance of acoustic “Be My Mistake” by Healy as something of an intermission, the rest of the band and their four touring musicians return to the stage for the second half of the show. The energy in the crowd instantly ramps up yet another notch and this is when the party really starts. It’s hard to narrow down fan favourites with The 1975 given the sheer success of their back catalogue, but songs like “If You’re Too Shy (Let Me Know)” and “TOOTIMETOOTIMETOOTIME” send the second half off to a strong, if nearly unbeatable start.

However, it’s not just banger after banger that The 1975 bring. The interactive house they’ve built on stage allows for things you’ve never seen at a gig before. There are times where the band members are all climbing over furniture while playing and the crew members rush on stage to rearrange and reorganise no fewer than 10 televisions, one of which Matty Healy crawls into and disappears though during the Consumption act of the show. An autotuned request not to throw oranges on stage because “it’s not the 1500s”, a tasteful rant about the Tories, some topless press-ups and a couple more outfit changes are thrown in for good measure before the band end on an all-time high with a three-song run of “The Sound”, “Sex” and “Give Yourself A Try”.

This isn’t a show that you want to miss, as it’s undeniable that The 1975 really are at their very best. 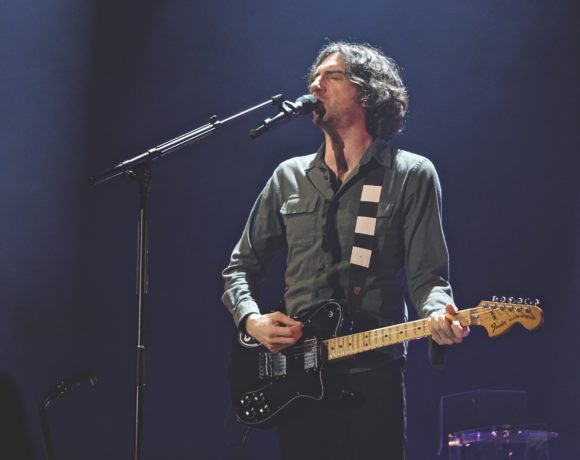 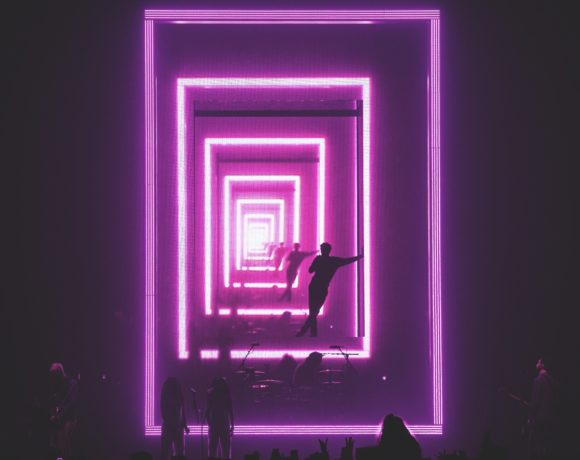 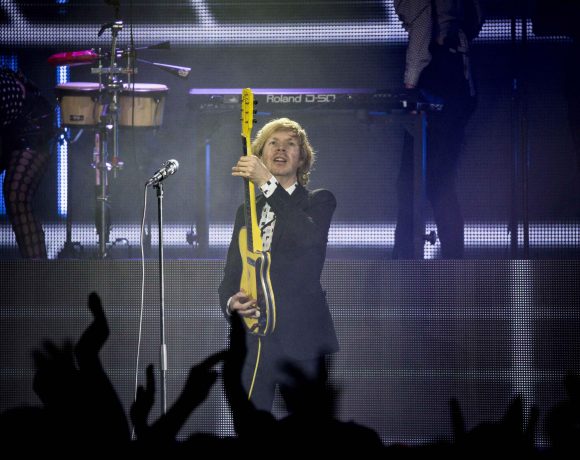