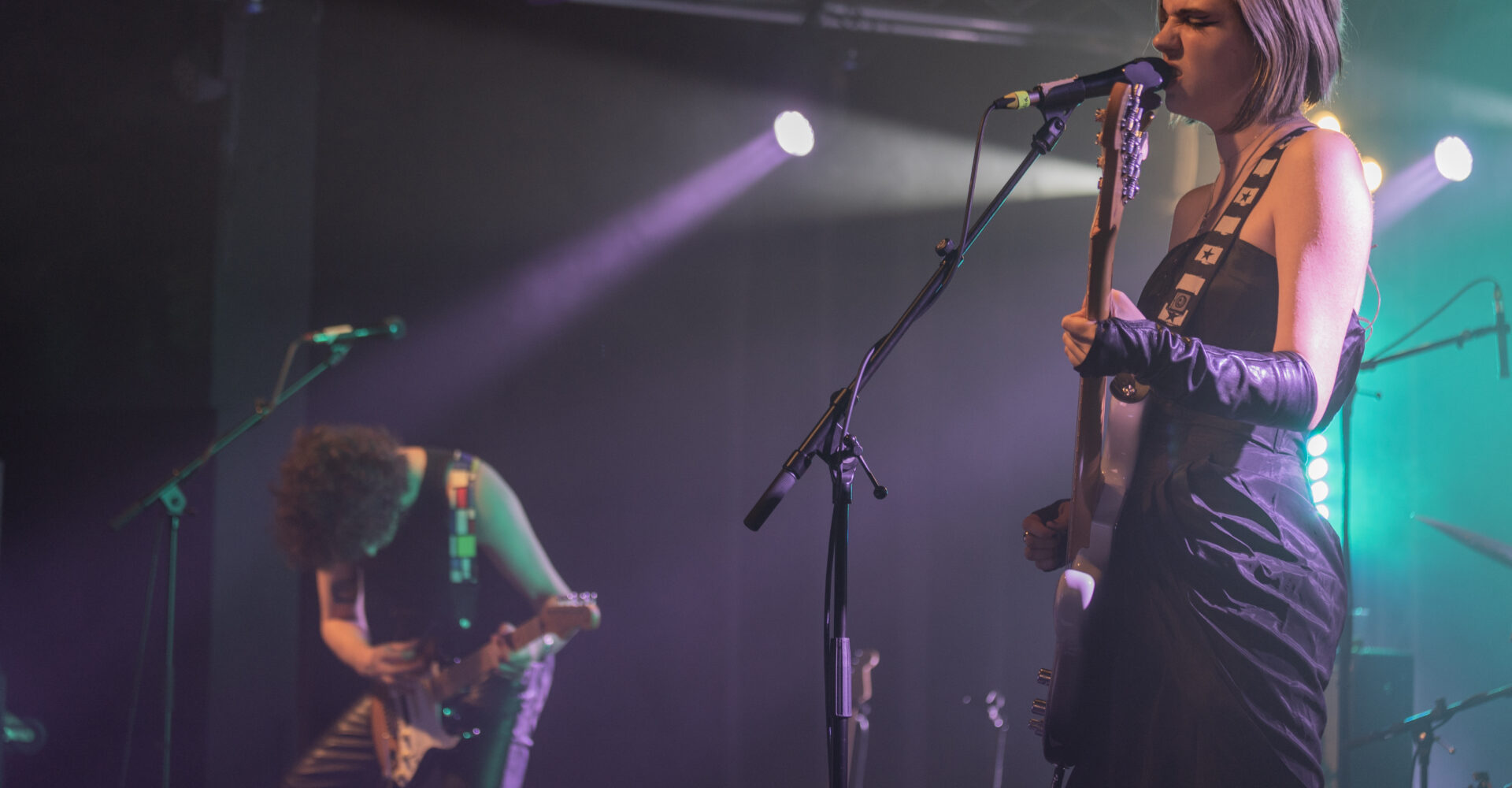 Sunflower Bean arrived at The Wedgewood Rooms towards the end of an eleven date UK tour of small intimate venues.

Tonight’s show is full of new material from the New York trio’s long-awaited third album ‘Headful of Sugar’ that is due for release on 6th May, and that can be a dangerous game to play when you are returning to a venue last played 4 years ago!

The band open with title track ‘Headful of Sugar’ followed by ‘In Flight’ (another new album track) and ‘TwentyTwo’ a track from the band’s second album ‘Twentytwo In Blue’.

‘Roll The Dice’, ‘Baby Don’t Cry’ and ‘Who Put You Up To This’, all new album tracks that have been released to the world as online singles over the last year sound great when played live.

The energy and coolness created by Julia, Nick Kivlen (guitar and vocals) and Olive Faber (drums) really is something to behold, the small intimate crowd geld captivated all night (it’s not every day you see a ball gown worn in the Wedge!)

They finish the main set with ‘Shake’ before returning to the stage for a one-song encore to play one of the earliest tracks ‘Somebody Call A Doctor’.

Support for tonight’s gig came in the way of Prima Queen & Lime Garden. Only Louise & Kristen were available from Prima Queen but they delighted the audience with some stripped back versions of their tracks. Lime Garden were great, with a more uplifting set. Both acts fitted very nicely into the overall ambience and vibe of the evening. 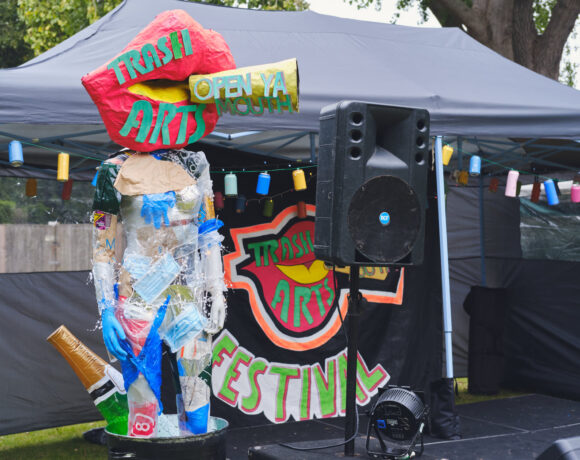 Open Ya Mouth Free Open Mic at The Wedgewood Rooms