Review: Skinny Lister at The 1..

Raising A Glass To The Local S.. 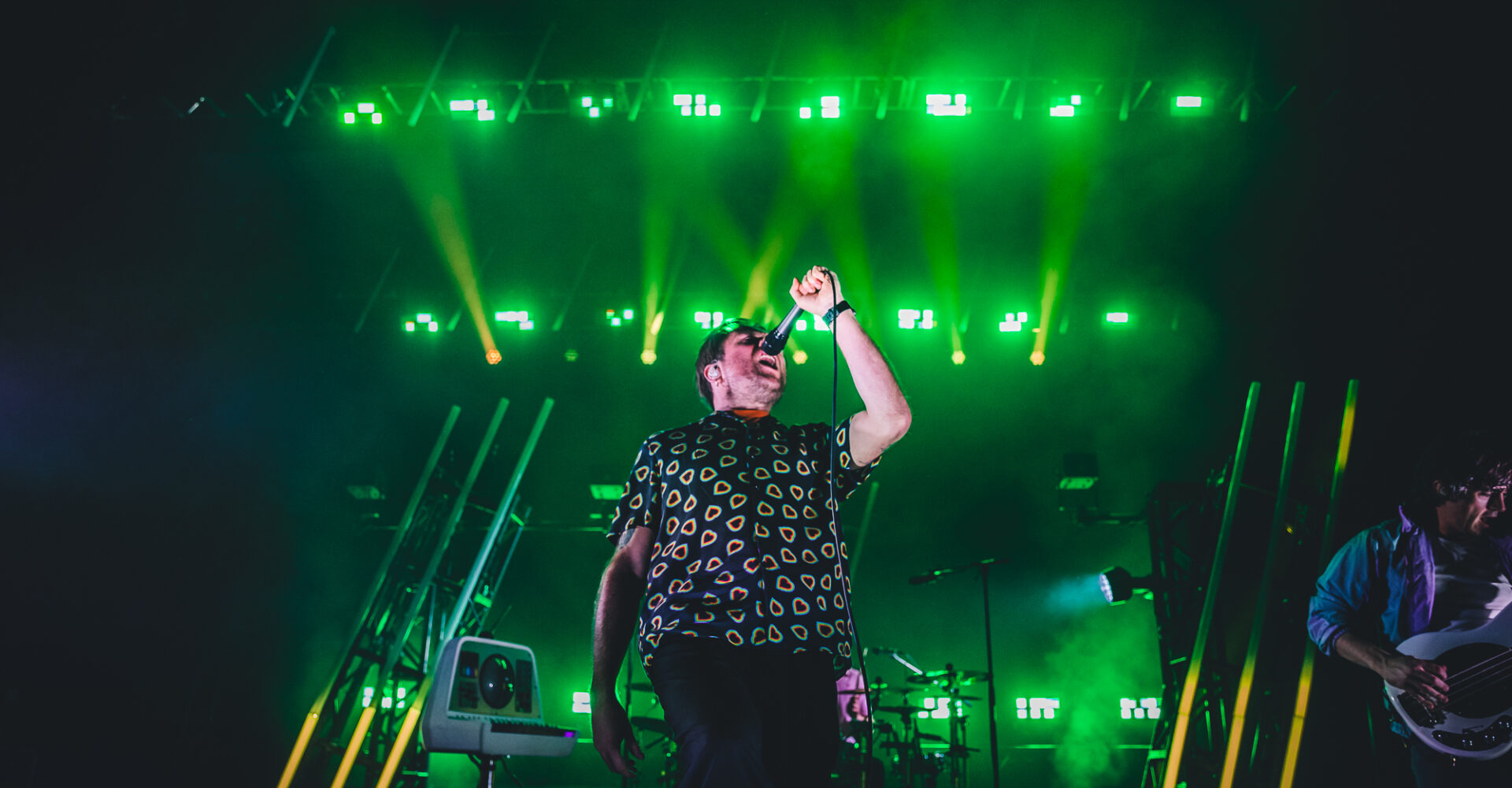 Having started their tour plagued with Coronavirus, the English cross-genre rockers ploughed on to tour their sixth studio album. With Instagram feeds full of statements from bands and Facebook events full of spare and unwanted tickets, gig goers have been glued to every channel to make sure gigs have been going ahead. Little did we know that this Southampton Guildhall event would be the last show that the band will be playing for the next few months. I turned up to the venue with vaccine passport in hand and was pleasantly surprised at both the ease of entry and the large number of supporters.

First up, an act that could easily be headlining, the energetic and entertaining Nova Twins. Having released their highly praised debut album in 2020, “Who are the girls?”, the crowd went wild for tracks such as “Vortex” and “Undertaker”.

Next up, support from Dinosaur Pile Up, a band that I have listened to a lot during the last two years. With Mike Sheils having caught Covid at the beginning of the tour, with the band missing the first two dates, they were lucky to have Blake Davies of Turbowolf fly in and learn the songs. In a day!

Enter Shikari teed up the crowd with a pre-recorded countdown and song play – there is something very satisfying about seeing 1500 goths singing “Ain’t No Mountain High Enough”. The band join the stage to “The Great Unknown”, with huge confetti canons firing off mid song. I knew it was coming, yet I still jumped out of my skin! The band was full of energy, the movement on stage and in the crowd was wild throughout – created by a mixture of great stage presence and the cross-genre songs that the band have become famous for.

The vibe from the crowd is almost euphoric – it’s one of the most upbeat and friendly crowds I’ve ever seen. Possibly, this comes from the top down, with the band stopping mid show to make sure a fallen mosher was OK – the crowd already had it in hand.

The show was a mix of new tracks such as “Modern Living” to first album classic “Mothership”. With multiple firings from the confetti canons and futuristic stage lighting, the show looked fantastic, but as we reached midway through the set the lasers fired. An awe-inspiring rainbow barrage streamed across the O2 Guildhall.

I am sure that once any new year restrictions are clarified and Omicron numbers take a turn, Enter Shikari will be back to finish the tour; it will have been worth the wait.

Words and photos by JLawrence Photography