A Plastic Ocean – Film Screening at the Univ...

The University of Portsmouth is hosting a free film screening of A Plastic Ocean at the University on Thursday 23 March from 6:30pm to 9pm. This open to all event is a great chance to watch this incredible adventure documentary and also chat to the University’s academic experts about the issue of plastics in the ocean. An extended question and answer session will follow the film screening with university resident experts on marine and microplastics and special guest David Jones from Plastic Oceans, who was a cameraman & photographer for the film. You can book a free place at this event HERE.

You can read our exclusive in-depth interview with David Jones regarding the making of the film HERE.

More about the film:

A Plastic Ocean is a new feature-length adventure documentary that brings to light the consequences of our global disposable lifestyle. We thought we could use plastic once and throw it away with negligible impact to humans and animals. That turns out to be untrue.

In A Plastic Ocean, an international team of adventurers, researchers, and Ocean ambassadors go on a mission around the globe to uncover the shocking truth about what is truly lurking beneath the surface of our seemingly pristine Ocean.

During its four-year production period, A Plastic Ocean was filmed in 20 locations around the world in beautiful and chilling detail to document the global effects of plastic pollution–and introduce workable technology and policy solutions that can, if implemented in time, change things for the better. 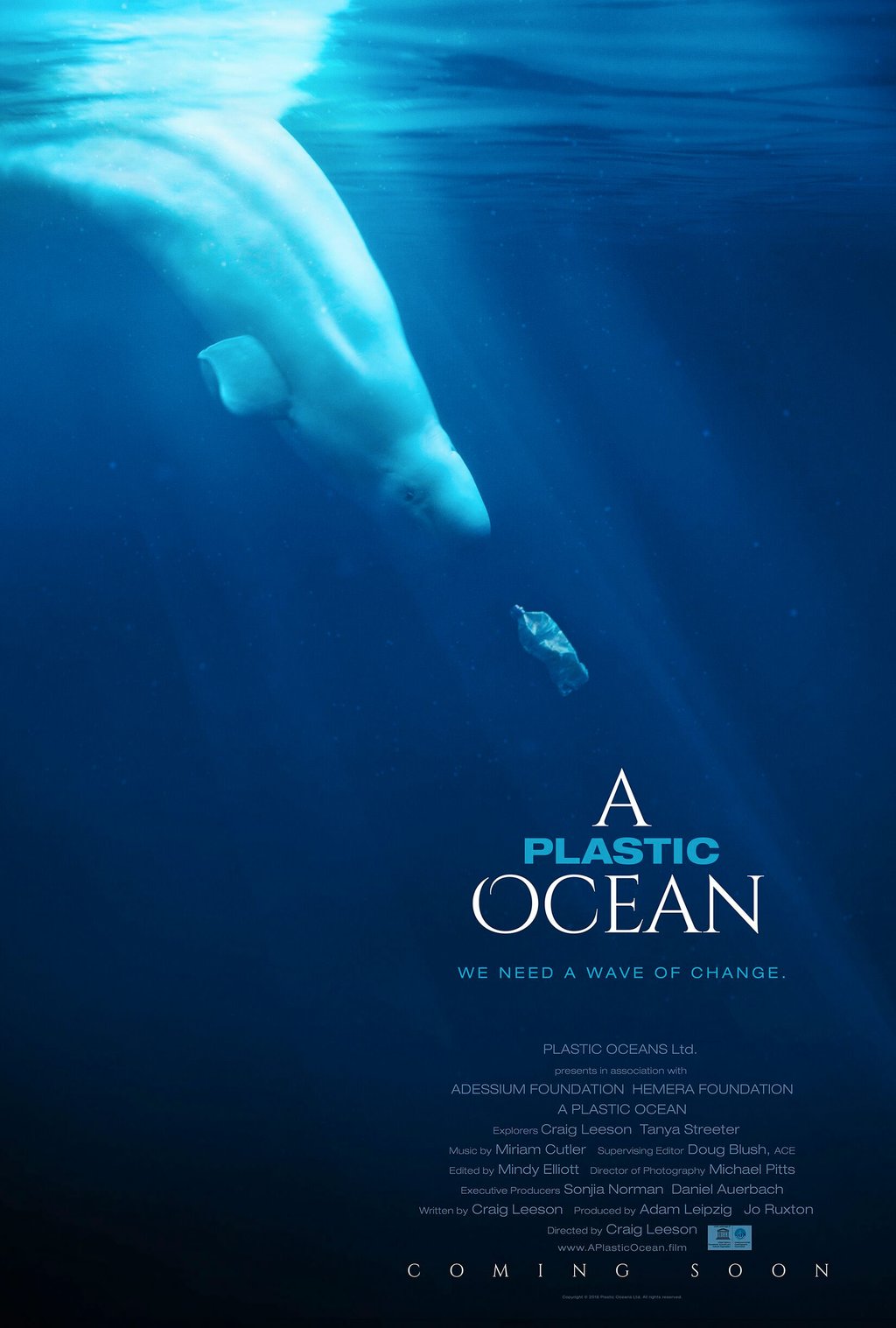