‘I Wonder What it’s Like To Be Dyslexic’ Kickstarter Campaign

After the success of his first book Portsmouth University graduate and Graphic Designer, Sam Barclay is returning with a beautifully remastered version of ‘I Wonder What it’s Like to be Dyslexic’. The book aims to provide readers with a beautiful, design-led experience of what it feels like to struggle with reading.

Sam took to Kickstarter in order to raise the funds to publish his first book and he is returning to the website to help raise the money for a revised version. If you are not aware of what Kickstarter is, it is a global crowdfunding platform which launched in 2009. The aim of a Kickstarter campaign is to raise money for a project which could be anything from a film, games, music, art, design and technology. The project creators choose a deadline and a minimum funding goal. If the goal is not met by the deadline, no funds are collected.

The first version of the book attracted total funding of £55,000 in thirty days, surpassing the initial target of £14,500, and continued to sell over 3,000 copies in over thirty countries. Now with this new version, Sam wants to build on that success and continue to help and inspire others who suffer with learning difficulties.

Sam has delved deeper into the struggles of reading with a number of typographic experiments and has acted on feedback to include the story of his childhood growing up with Dyslexia, as told by his parents Karen and Ray, in the hope that this will give others the courage to see passed their difficulties with reading.

With studying Graphic Design, typography has always been at the forefront of the project, however Sam hopes that the message you take away from the book will help others: “Feeling stupid because I couldn’t understand things that came so clearly to others used to be all I knew. Having people around me, including my teachers, family and friends that could even slightly understand how that felt has helped me to communicate my frustration and has given me the confidence to succeed in life.”

Check out the link HERE to find out more about the the project and the full range of rewards available for anyone who wants to get involved. With donation rewards starting at just £5 please get involved and help make this original project happen! 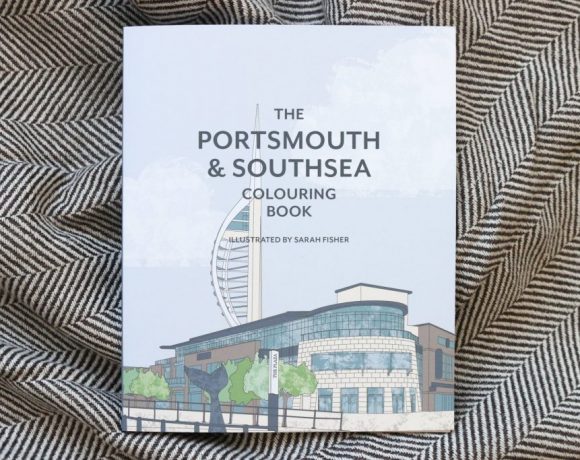 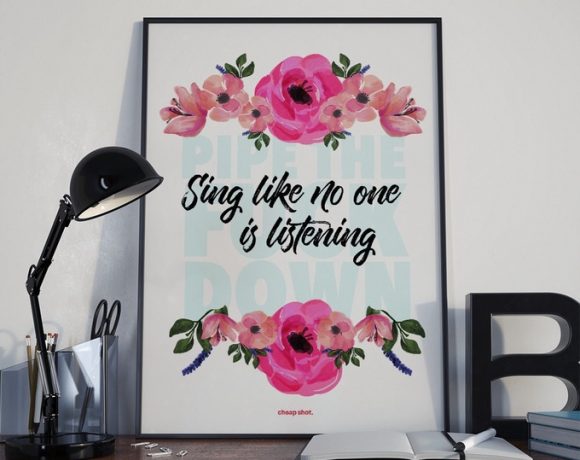 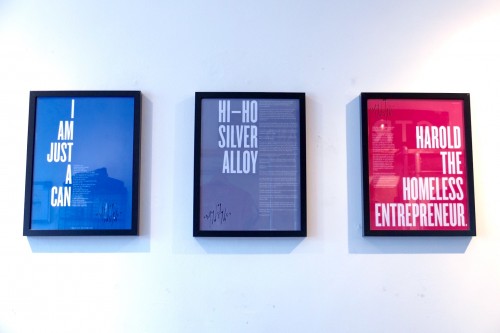