Oyster Design Looking for a Se.. 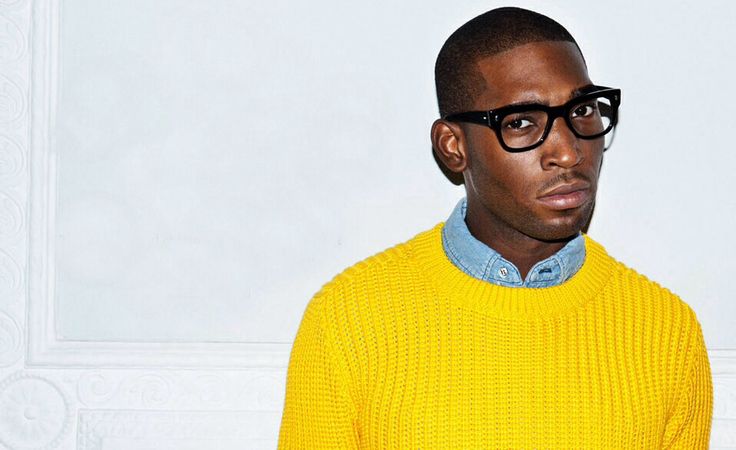 Victorious Festival is nearly upon us and despite the rain the crew are working hard to create an amazing festival for us. In the penultimate preview it would be rude not to mention the Castle Stage headliner Tinie Tempah.

If you haven’t heard of Tinie Tempah, you have clearly been living under a rock for the past six years! Tinie’s first album, Disc-Overy in 2010 was and still is a brilliant listen. Personally I love ‘Frisky’ and ‘Pass out’! In 2011 he won two Brit Awards, one for Best British Breakthrough Act and also Best British Single. So clearly he’s doing something right?! I mean he even supported Rihanna on tour!

Tinie worked hard on his 2014 album Demonstration and he definitely upped his game. Although clearly sticking to R’n’B, he put more of an electronic edge to it. Whilst working on his second album, Tinie said ‘I always like to work with different people on each project I do’ and so far he has worked with Jessie J, Ellie Goulding and Dizzee Rascal and many more. Lets hope we’re lucky enough to get a special guest on Castle stage on Saturday! Well there is nothing wrong with wishful thinking right?

Whilst looking through the previous festivals Tinie Tempah has performed at, he certainly puts on a good show! And I’m sure he’ll do the same for Portsmouth. So if you hear Tinie Tempah’s unique and distinctive voice from across the common, make sure you have a sing and dance! (Until you pass out) Sorry I couldn’t resist that.

Remember there’s only two days left to get your tickets! You’d be a fool to miss out! Tickets are still available and you can pick one up via the website HERE, or in person from the Meat and Barrel, Little Johnny Russell‘s and Cosham Library.