Todays preview features the winners of the Road to Blissfields competition, The B of the Bang. Their sound is truly unique, and that diversity is what makes them so interesting; the contrasts of the ghostly and gravelly voices of the singers is particularly memorable.

Interestingly, the band’s origins are somewhat mismatched; lead singer Wit says ‘the band actually has it’s origins from a while back when I started making music on my own using broken old equipment, guitars, loopers, banjos, accordions and any old instruments I could get my hands on.’ While they’ve managed to retain some elements of these mismatched roots, their sound is now far more polished, which is reflected in their last album ‘Tremors & Nosebleeds: The Melodies of a Malady’ which was released last year on local label Pie & Vinyl Records.

The band cite their influences as ‘vast… anything from ABBA to Zappa’. However, their focus on originality and experimentation is balanced with talented lyrical and melodic skills, making for a truly incomparable sound.

The B of the Bang are very much flying high this summer, having won Road to Blissfields and just returned from playing at Isle of Wight festival; however, the band are keeping their feet on the ground when it comes to Blissfields. This year will be their first, and they are looking forward to watching fellow Strong Island-loved artists such as Bellyeyesmile and Matt Jarvis.

Finally, in keeping with the Wild Life theme of Blissfields, I asked the band ‘if you were an animal, which animal would you be and why?’. The band came back with ‘We’d probably be a platypus. Weird. Uncomfortable in it’s own skin. But ultimately fun.’

If you can’t get enough B of the Bang, and need some more post-Bliss weirdness and fun, you can find the band at Victorious Festival on Sunday 24th of August in Portsmouth. The band are on Facebook, Youtube and Twitter @thebofthebang. 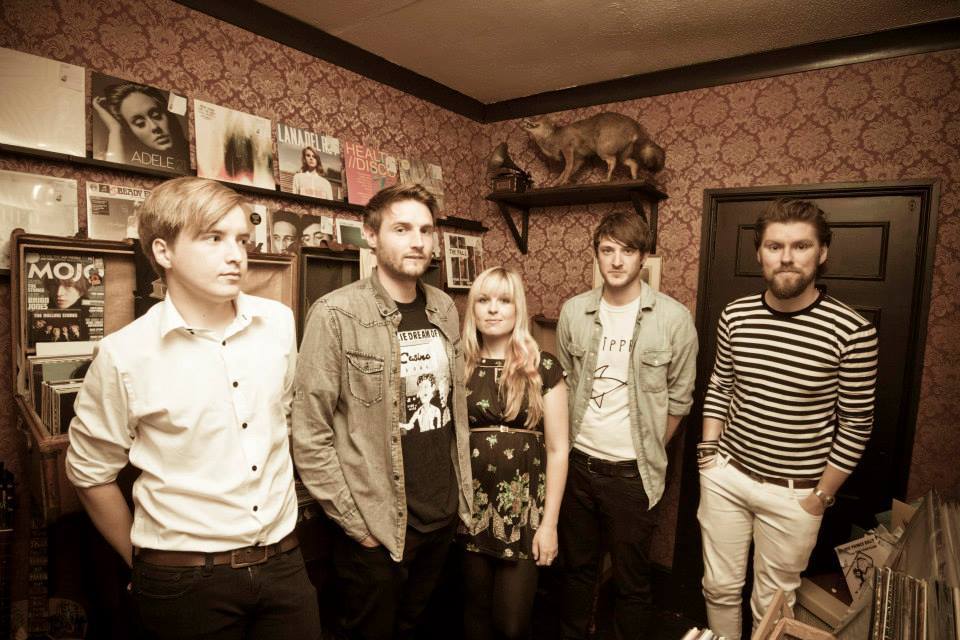