Portsmouth is most renowned for its naval ties, however just lately people are starting to take notice of the quirky and individual fashion that is emerging in Southsea and the surrounding area.

The two were combined perfectly last weekend (June 12-14) however when the South’s best and most exciting new designers came together to show off their fashion creations at Portsmouth’s Historic Dockyard.

The weekend cultivated in a number of events over the three days. This included a hair and beauty showcase on the Thursday, as well as local retailers selling bespoke pieces, individual designs and vintage items on the Friday. The biggest occasion of the event however was the new designers show that took place on the Saturday.

I was lucky enough to be invited the show and see some of the amazing designs on show first-hand. Stood in the photography section, I had a perfect view of the garments and got to see the excitement of the crowd as the models came down the catwalk.

Beginning the show were a number of themed collections which had been created by the students of Highbury College. These were Film Noir, China, Maritime, Menswear and Denim. Each collection portrayed exactly what it had set out to with unique designs and the collections were a great way to begin what was a thrilling show.

After a short interval, the rest of the collections, which were more experimentally themed, were shown. These included the stunning House of Martell by Georgina Jenkins, an elegant collection of special occasion evening wear that had been inspired by TV show ‘Game of Thrones’.

Also grabbing attention was Diana Wojewoda’s daring collection ‘Eternal Honour’ which was designed to reflect “the Japanese warriors who died for their lord in the 18th century”, according to the designer.

Liam Davis’ ‘The Daughters of Neptune’ and Cabrini Roy’s ‘Metallic Ice’ offerings also wowed with their stand-out designs, while Abby Pierce’s butterfly dress from her ‘The Butterfly Project’ collection actually drew gasps from the crowd for its beauty.

Two of the most dynamic collections of the show were Lauren Barnett’s ‘God Save The Circus’, which had the crowd gripped with its edgy catwalk antics and Sabrina Marhsall’s ‘Afropean’ which really brought the house down with its fun showing.

My overall favourite was Helen Johnson’s ‘Countryman Collection’ however. The beautifully embellished items were perfectly finished with some stunning headwear and the make-up and look of the models really helped to accentuate the pieces.

After the show I caught up with Lauren Barnett, one of the designers who had also helped to organise the show to see how she thought it had gone. The talented 19-year-old told me that she was really pleased with how her models in particular walked and the attitude that they gave. She also said she was really thrilled with the turnout for the event.

It had been described as “Portsmouth’s biggest and most impressive fashion event yet” and I have to say, I definitely think it lived up to this promise. 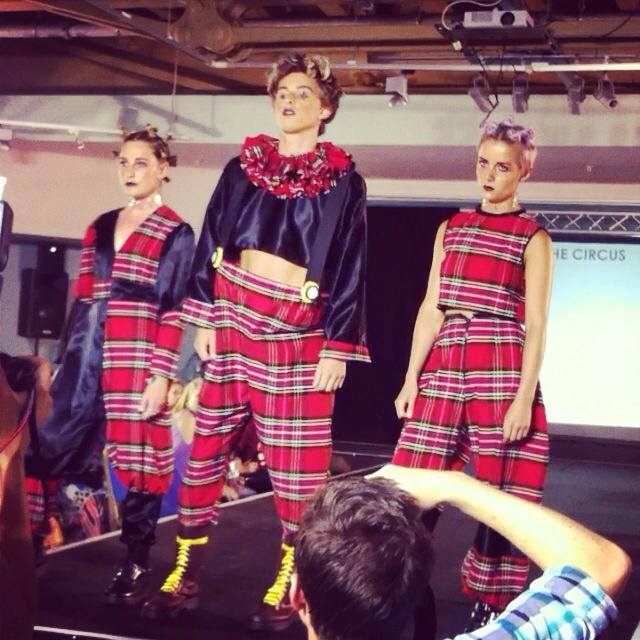 ‘God Save The Circus’ by Lauren Barnett 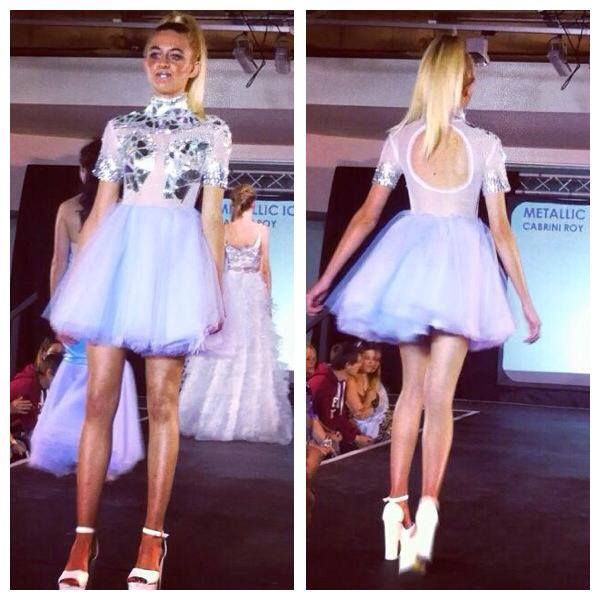 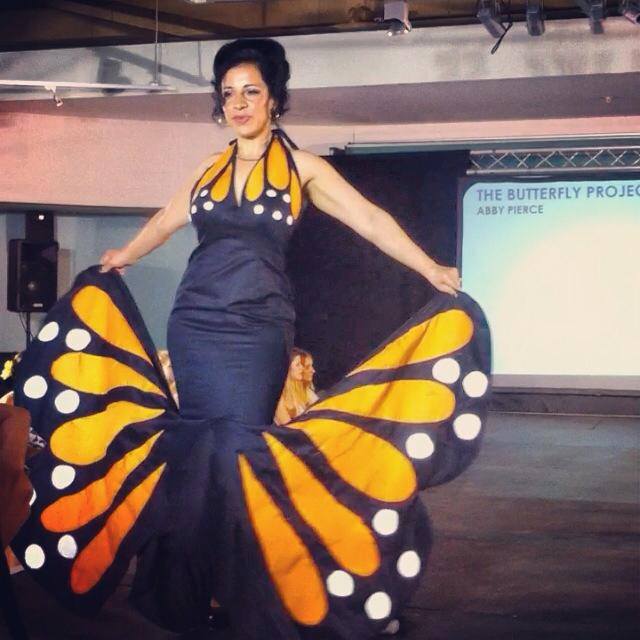 ‘The Butterfly Project’ by Abby Pierce 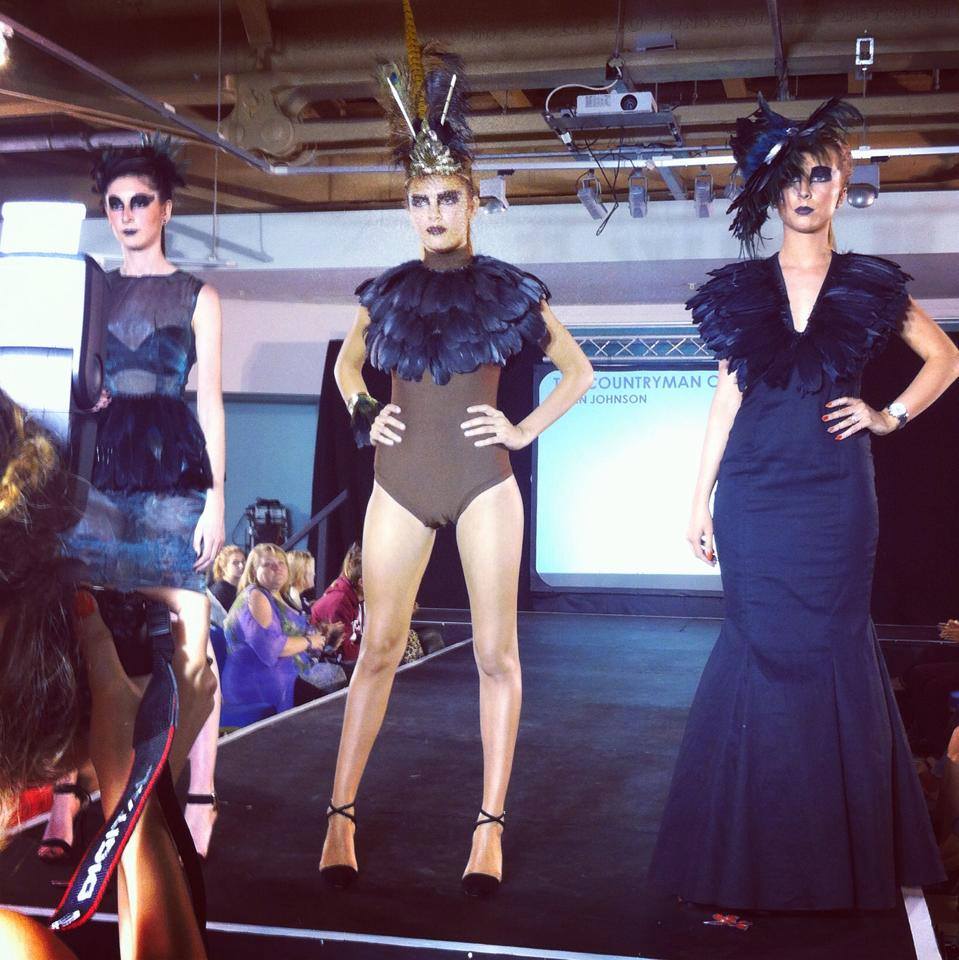 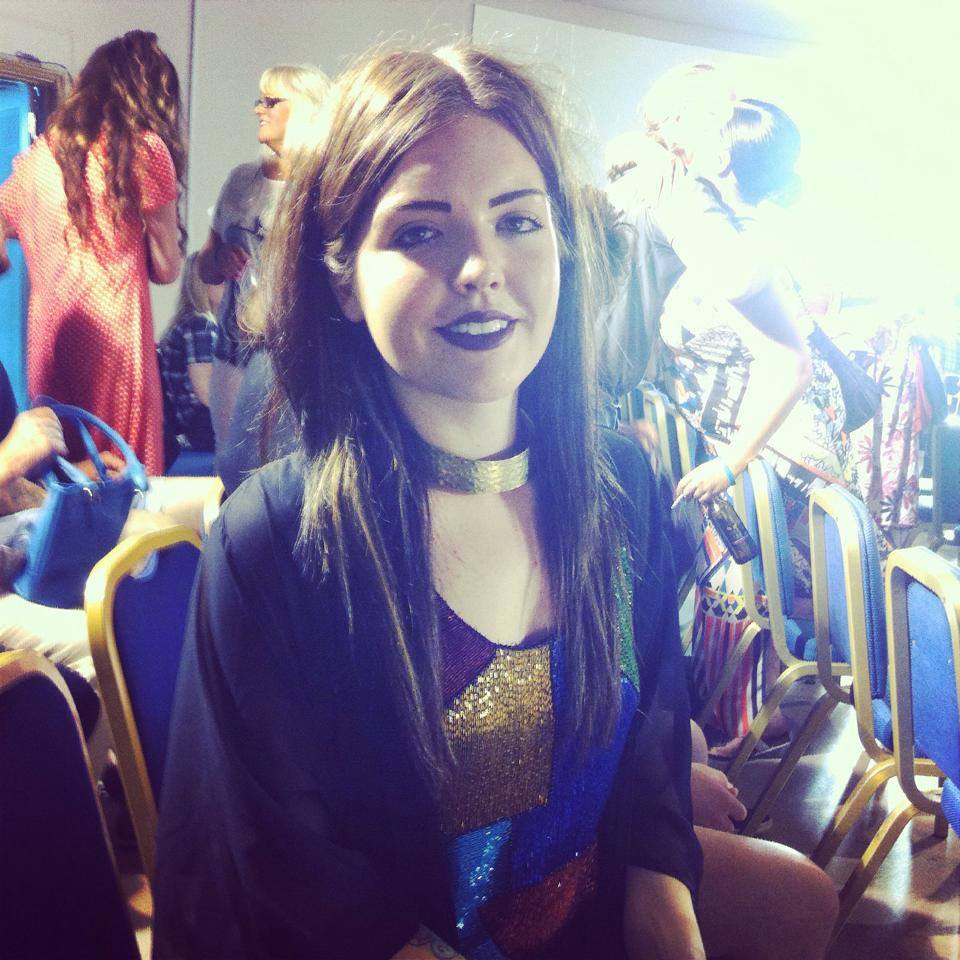 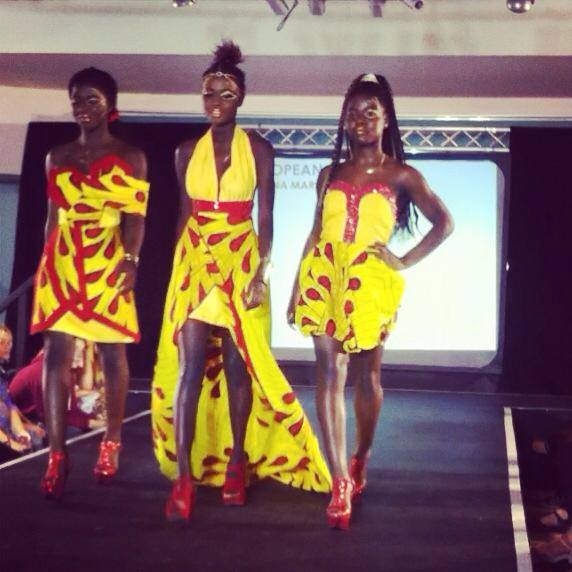 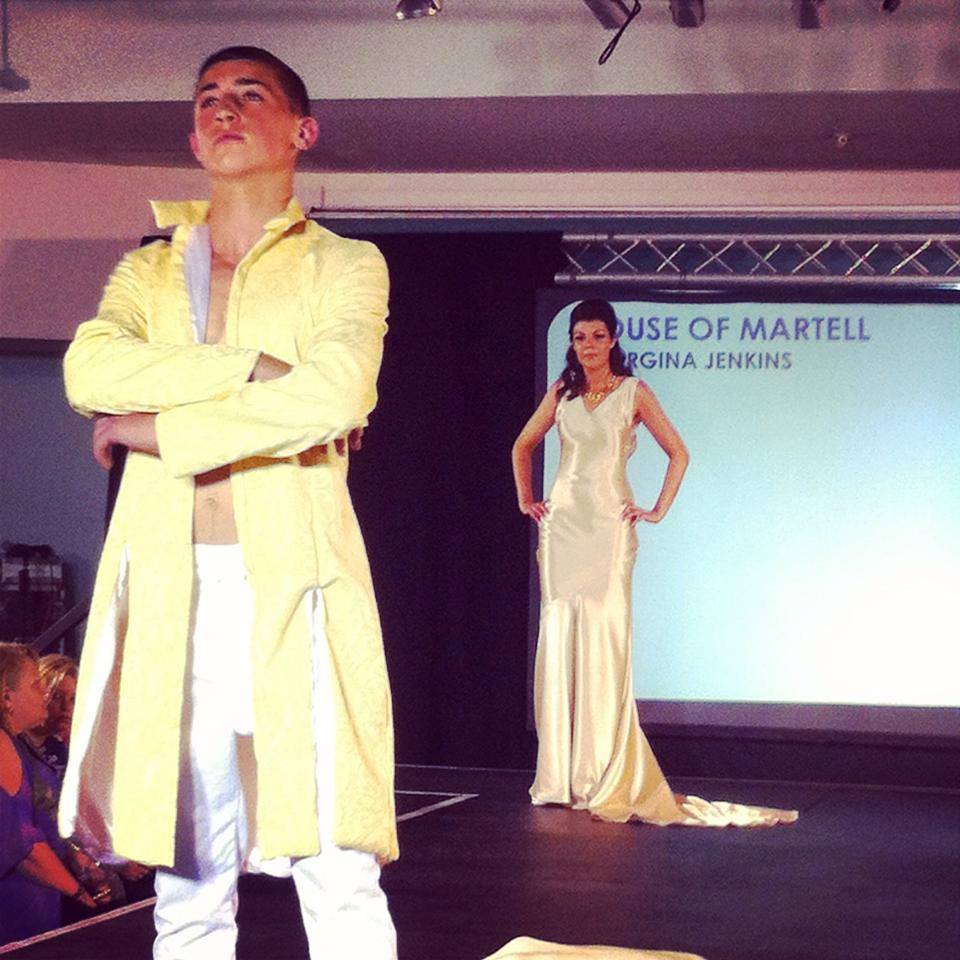 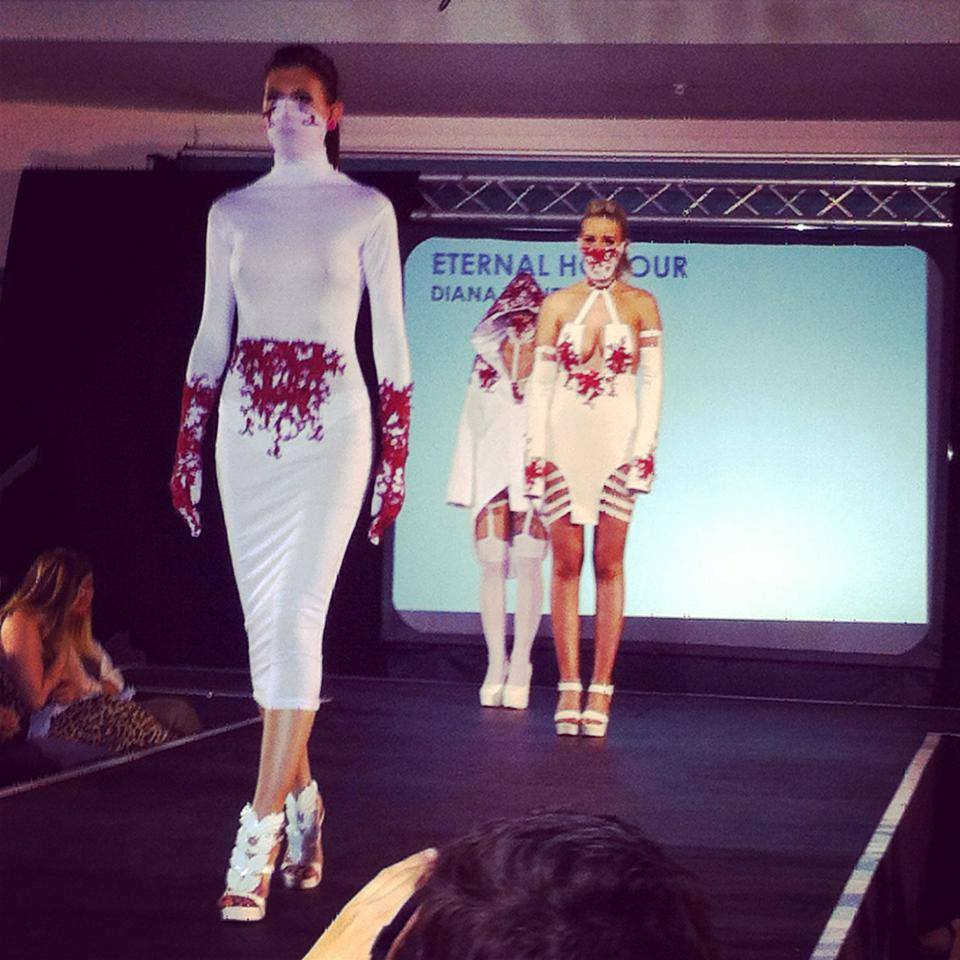 ‘Eternal Honour’ by Diana Wojewoda
Our correspondent at the event was 23-year-old journalist & blogger Samantha Bartlett. On her own blog she covers all things music, film, beauty reviews, fashion or just things she find entertaining. You can find her blog at sammybblogs.wordpress.com, or follow her on Twitter @SammyLouBelle.