It’s that time of year again, when Southsea’s finest traipse out on a Friday night to listen to some of our home-grown, burgeoning talent. This year was no exception, with the likes of Becky Jerams, Poppobowa, Sabre and the B of the Bang taking to the stage to fill our ears with a range of musical goodness.

The evening was held this year at the Cellars at Eastney, and certainly had a more relaxed atmosphere – Strong Island’s Stuart Barker was even spotted wandering around with a cup of tea at one point!

The relaxed atmosphere lent itself perfectly to Becky Jerams soulful, syrupy vocals, gliding effortlessly over lyrics and melodies alike. Becky has enjoyed considerable success over the last few years with her song writing: her track ‘La La Love’ was featured in a Mandy Moore movie, and she has written for the likes of Chesney Hawkes and Loz Bridge. These accomplishments certainly showed through in her music; her sound was very much grown up pop and polished, while still retaining a youthful, wishful quality in her lyrics. A great start to the evening.

Becky was followed by Popobawa, a Gosport based trio relatively new to the music scene – so much so that Road To Blissfields was their debut live show! To say the boys coped well would be an understatement; they delivered a strong set with some interesting melodic choices which made for a distinctive sound, and the combination of this with hazy vocals akin to Friendly Fires was very striking. The best part? You can download their EP for a ‘name your price’ on their SoundCloud page.

Also hailing from Gosport were SABRE – the fivesome delivered catchy synth beats and impressive vocals not dissimilar to the Maccabees or Bombay Bicycle Club, with a little Two Door Cinema Club thrown in for good measure. Their raucous sarcastic comedy appealed to the crowd, and the banter between the band members was enjoyable.

Last but certainly not least were the B Of The Bang. The contrast of the almost gravelly voice of the lead singer and the Roxanne on keyboard’s ethereal vocals lent an almost eerie sense. The band delivered well thought-out tracks which were both directional and abstract, and conveyed a sense of their musical versatility and talent. Without a doubt a well deserved victory.

Congratulations to the B Of The Bang“>B of the Bang on their slot at Blissfields, and thank you also to the other artists for once again showcasing to us the quality of our local talent! Thank you too to Bellyeyesmile, Joel Ransom, the Cellars at Eastney, Strong Island, and all those others who had a hand in organising a top evening.

*We will be giving away a pair of tickets to Blissfields over the next six weeks so be sure to keep an eye out.* 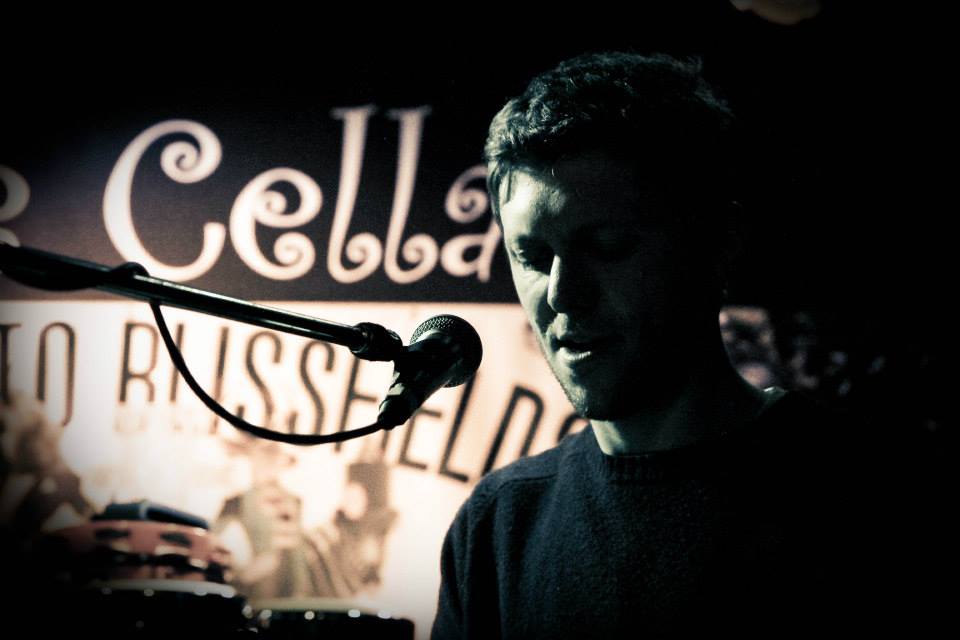 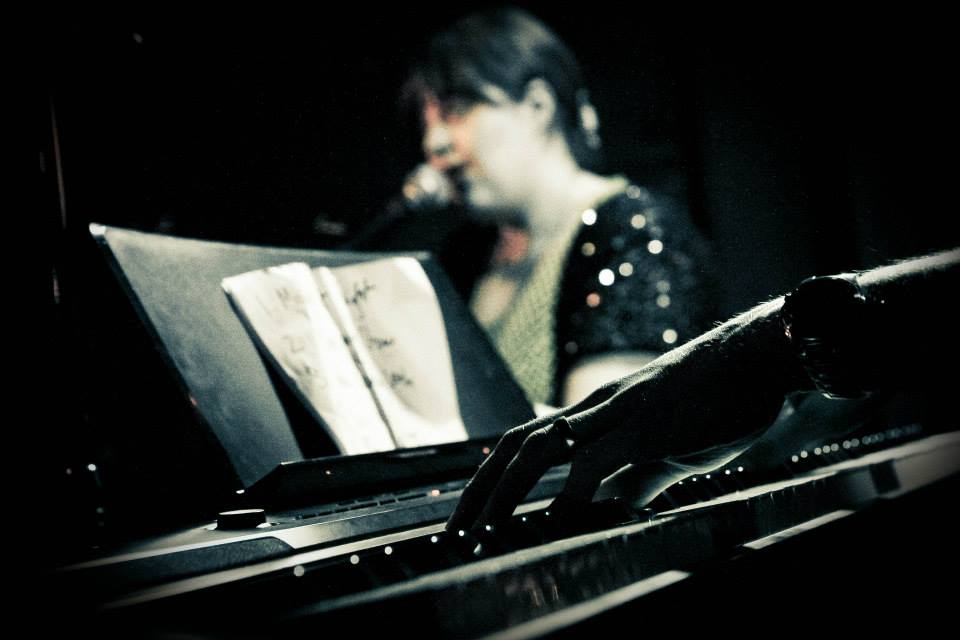 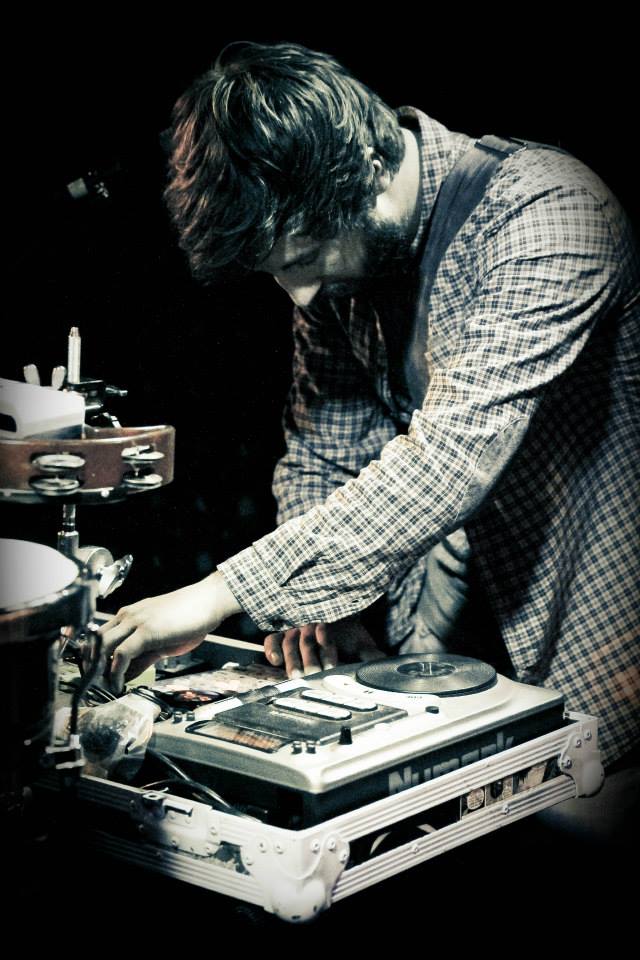 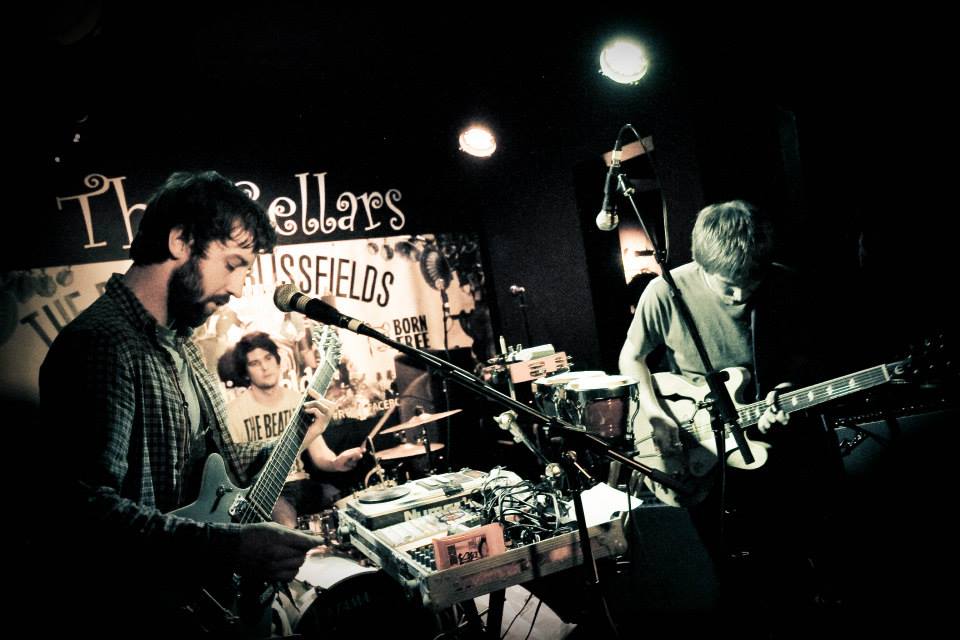 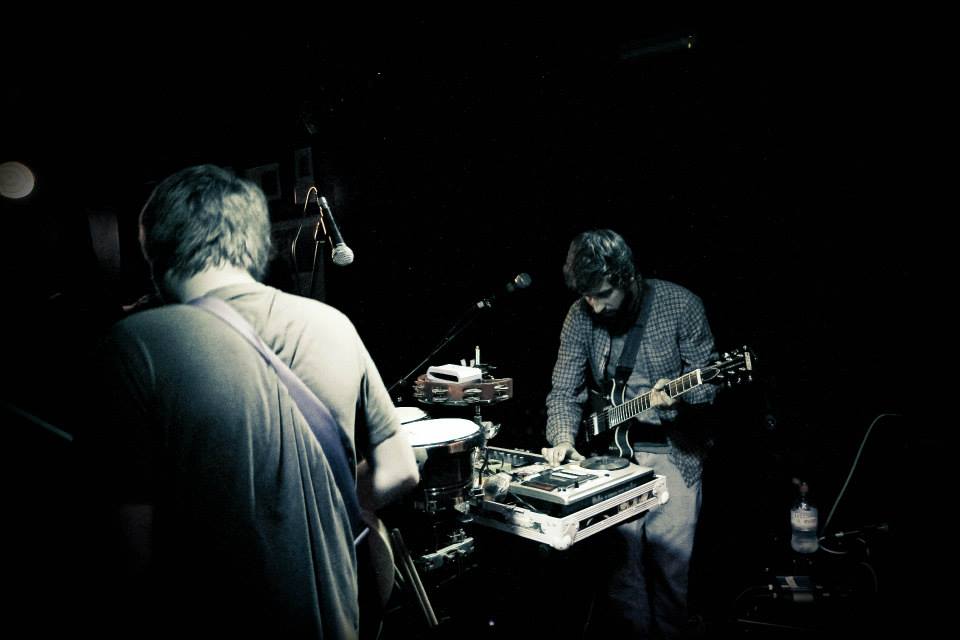 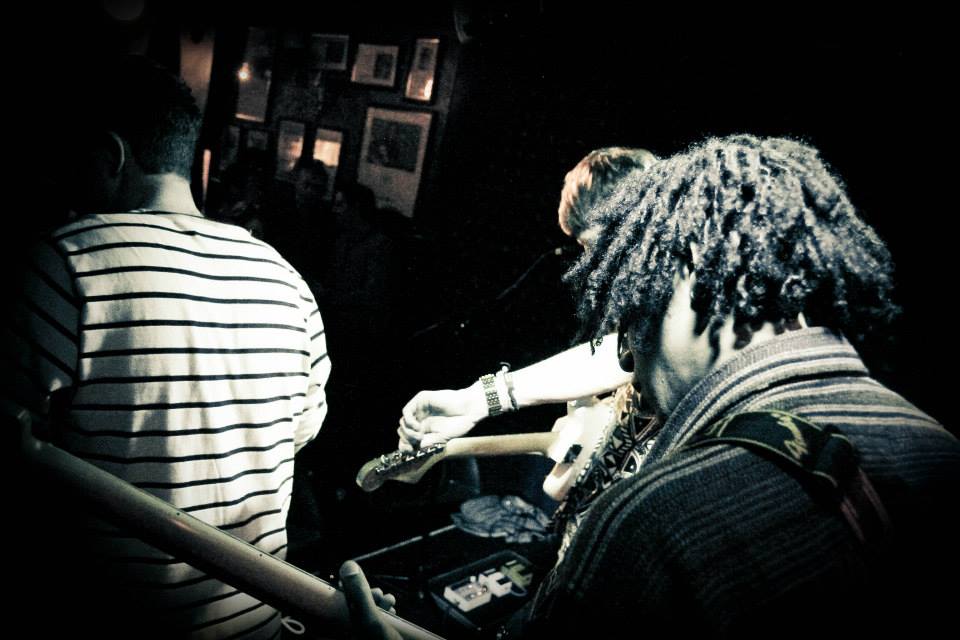 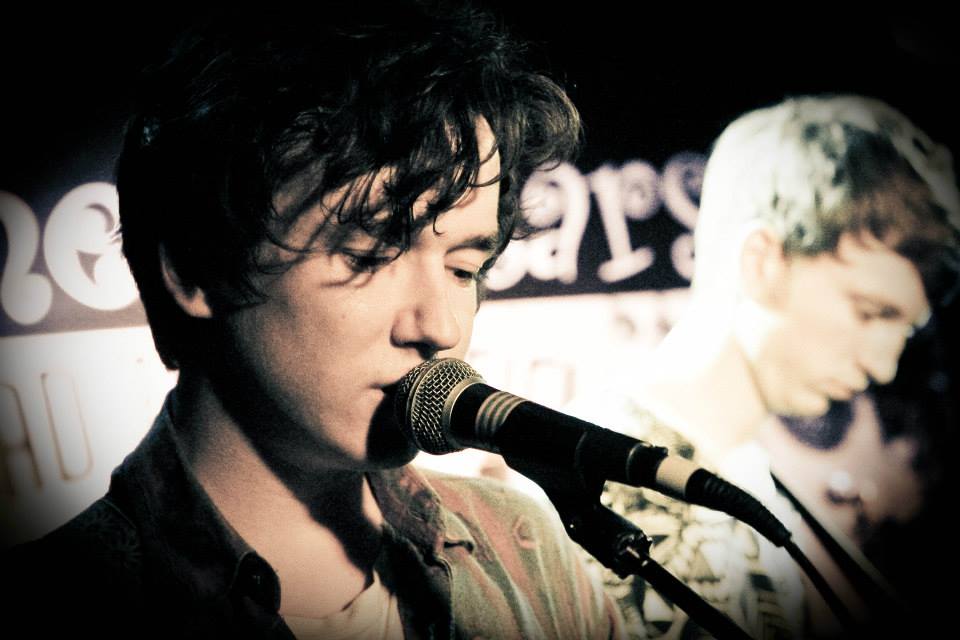 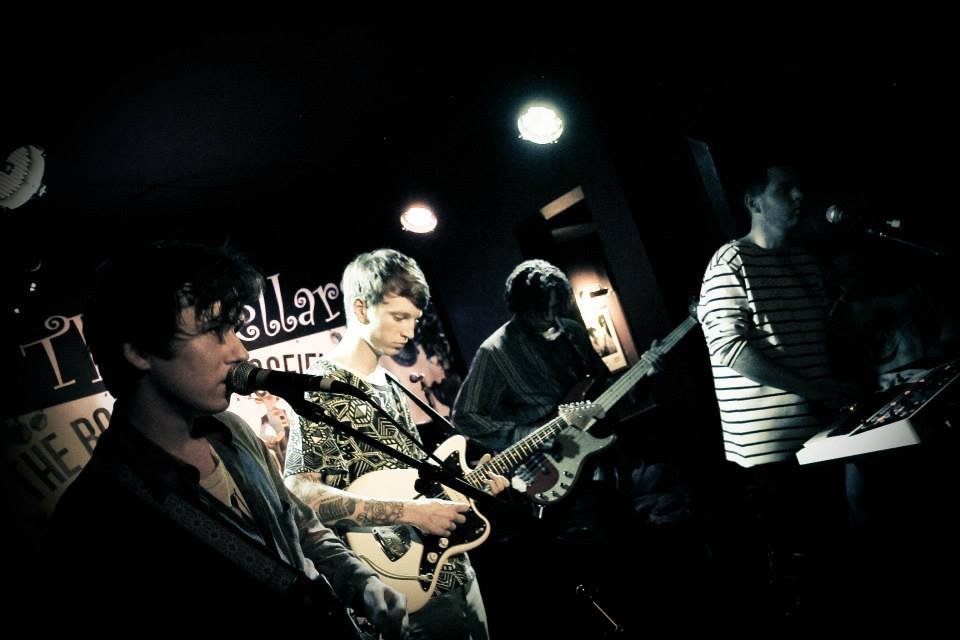 B Of The Bang 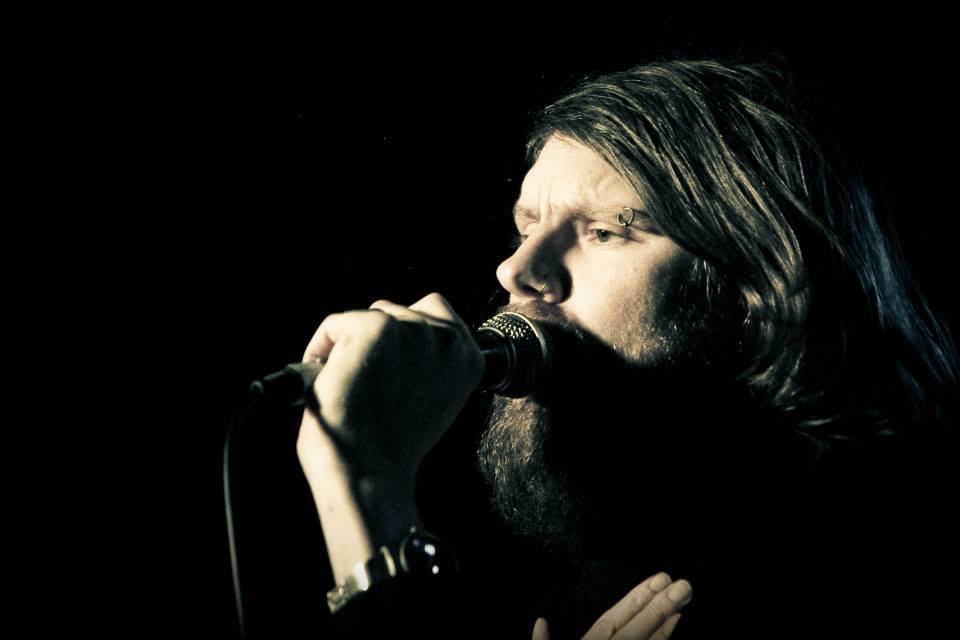 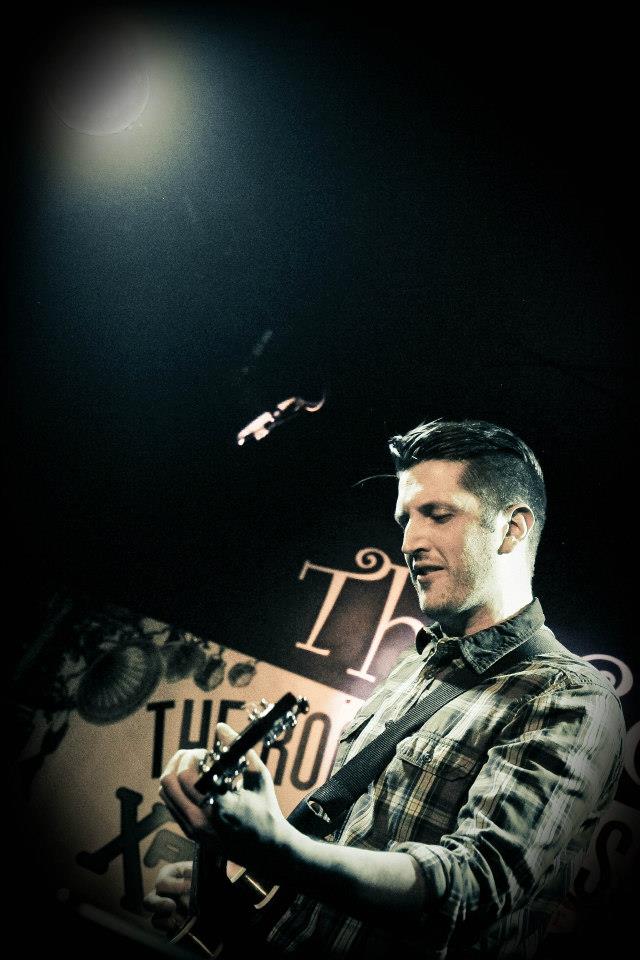 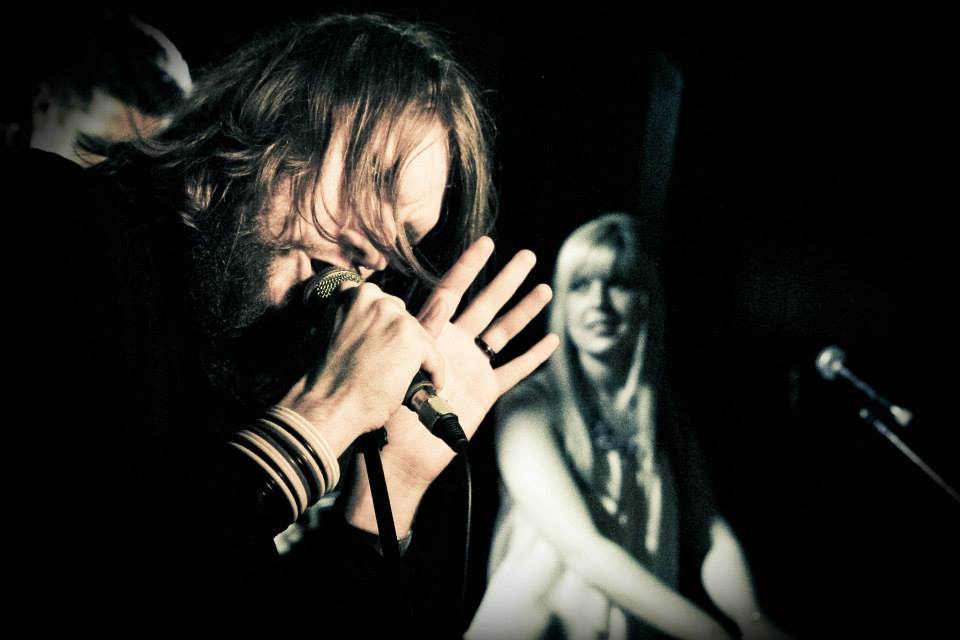 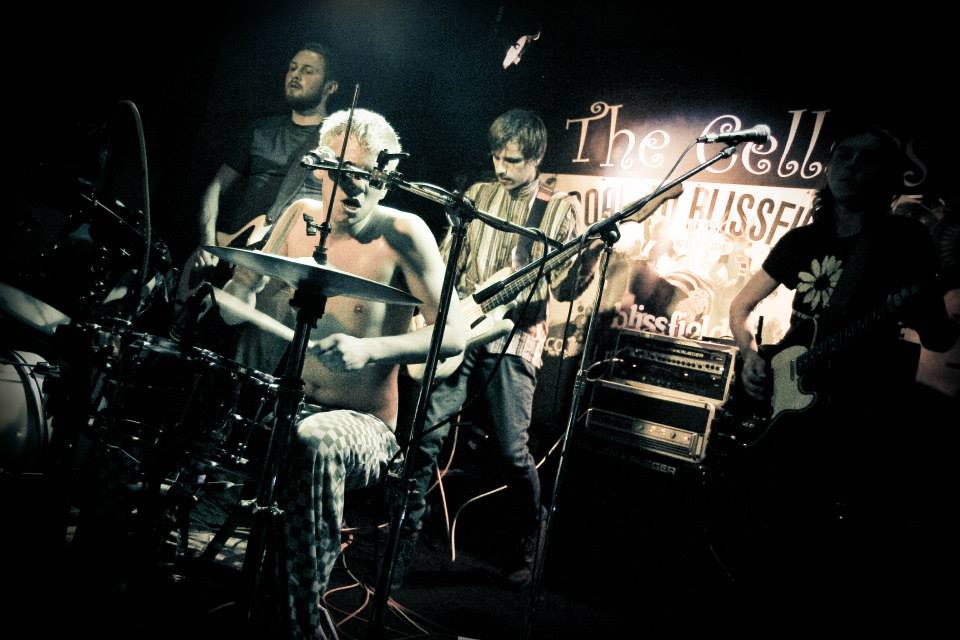 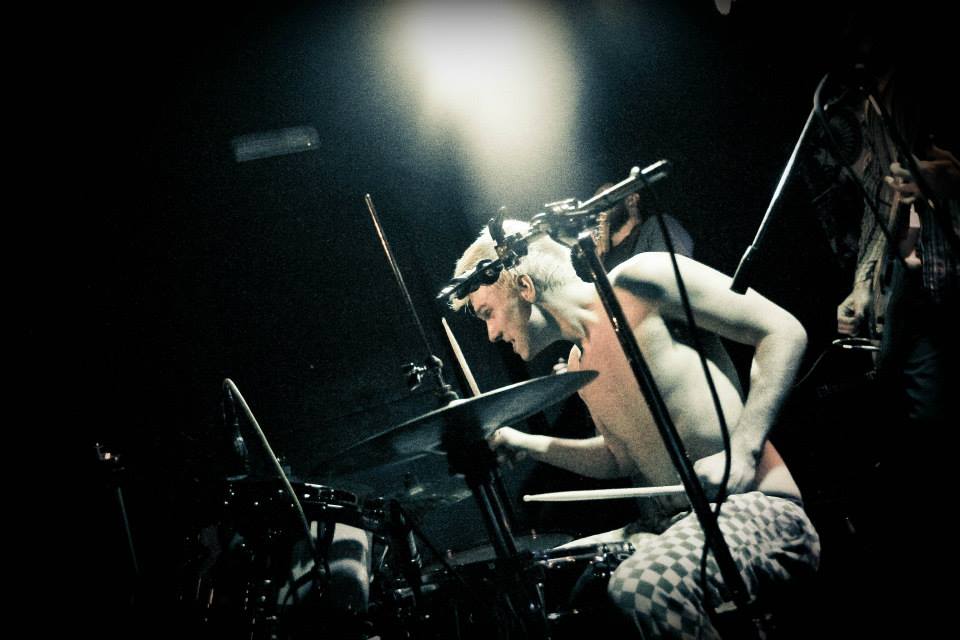 All photo’s by Daniel O’Neill