Pier Today, Gone Tomorrow? Sign the Petition to Or...

“Time and tide wait for no man” is a 13th century proverb that goes back even further in ancient English and the sentiment remains the same almost 1000 year later in the case of Portsmouth & Southsea’s South Parade Pier: the laws of the land say it can’t be demolished but these laws mean nothing to the rain, the wind and the sea. After years of seemingly wilful neglect by the current owners, a mixture of handwashing and legal nonchalance by Portsmouth City Council, elusive, hokey-cokey ‘new’ owners and a winter of the worst storms in memory the treasured landmark at one of Portsmouth & Southsea seaside’s busiest points may well not be structurally able to survive another bad winter.

South Parade Trust have created a petition calling on Portsmouth City Council to act and force the owners of South Parade Pier to “…carry out urgent, end-to-end repairs to prevent further ongoing structural collapse, using Section 48 of The Planning (Listed Buildings & Conservation Areas) Act 1990, as recommended by English Heritage”. You can re-open a toilet and fill a pothole but once the pier is gone…it is gone forever. If the small Suffolk seaside town of Southwold can have a vibrant pier, so can we. If Hastings can restore a pier to its previous splendour (from burnt out ruins), then so can we. If Penarth can have a community pier with resources and facilities for locals and tourists, then so can we. No more excuses, time to act.

The petition has only been online a matter of days and already has almost 3000 signatures at the time of writing, there is absolutely no reason why it cannot get to 10,000 or even 100,000 seeing the number of people who live, work & visit the city of Portsmouth and Southsea. It takes 10 seconds to sign and another 10 seconds to share with your friends on Facebook, Twitter, etc.

Forgetting the heritage, forgetting a restored pier being a community asset, forgetting the pier being a tourist attraction…culturally & artistically the pier is one of the most photographed locations in the city. Photos taken on mobile phones all the way to remote drones, photos taken at all times of the day and year from land and sea…all of these photos shared online to what must be millions of people. Imagine that lost to a storm surge and shoulder shrugging owners and PCC…

Below are just three photos I’ve taken of the pier of literally hundreds in the last few years, I imagine just locally there must be thousands and thousands of photos by local people, even more by visitors to the city. People are inspired to take photographs by special places and locations, lets try and keep one of ours and to bring it back to life. 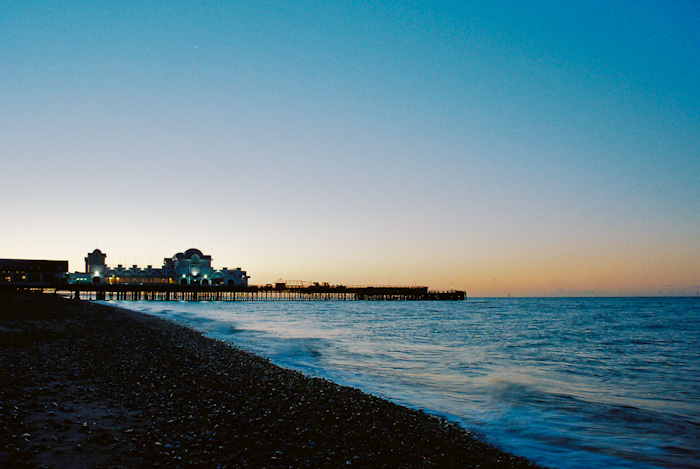 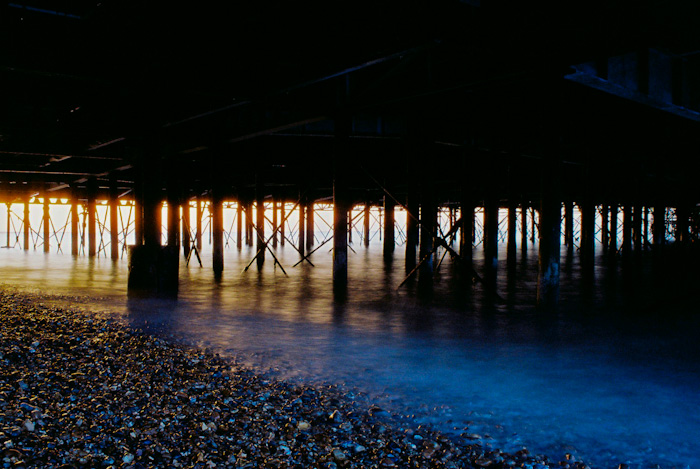 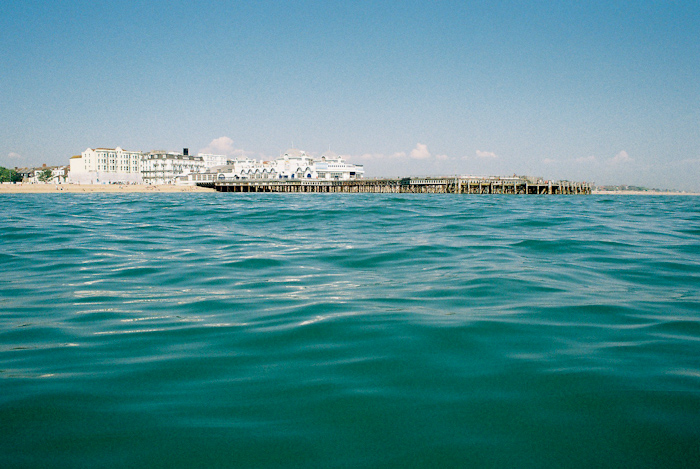