The Far from Home project brought together ex-service personnel and the family or personnel with students based at the Eldon building of the University of Portsmouth, with the group exploring the theme of being Far From Home. The theme was chosen as it was felt that both groups of participants in the projects could emphasise with the sense of leaving home for the first time, leaving friends and family and experiencing a new life. The students from the Faculty of Creative and Cultural Industries who have been working alongside these retired armed service personnel and their families learnt more about how it felt to be a new recruit, to be posted overseas, or to be far from home. The students have then created art, including photography, illustration, short films and creative writing based on these experiences for an upcoming Far From Home exhibition in Space. Film footage taken of students talking to and working with armed forces personnel on the project will also be shown. Additionally artefacts from the armed forces personnel will also be on display.

Residents taking part in the project have had the opportunity to also learn new things through taster workshops led by students and a tour of the recently extended Eldon Building, home to the faculty of Creative and Cultural Industries. These workshops and the tour are designed to break down barriers and increasing understanding for both groups of participants.

The Far From Home exhibition opens with a special afternoon tea on Friday, March 14 and will be open to the public from March 17-26. A book and film will also be produced showcasing the work created as part of the project.

You can find out more about the project at: 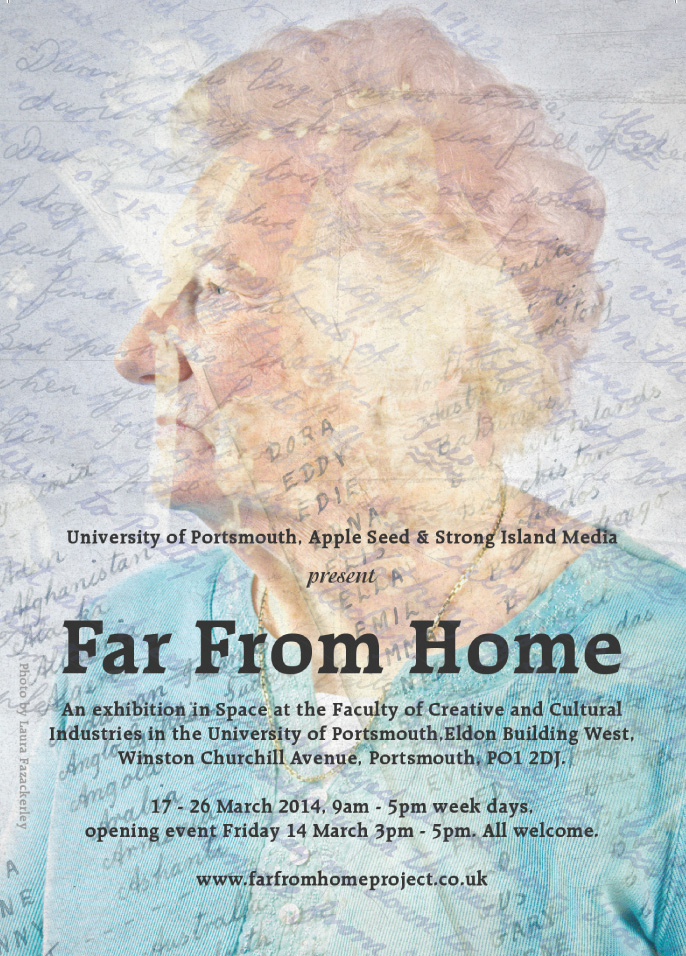 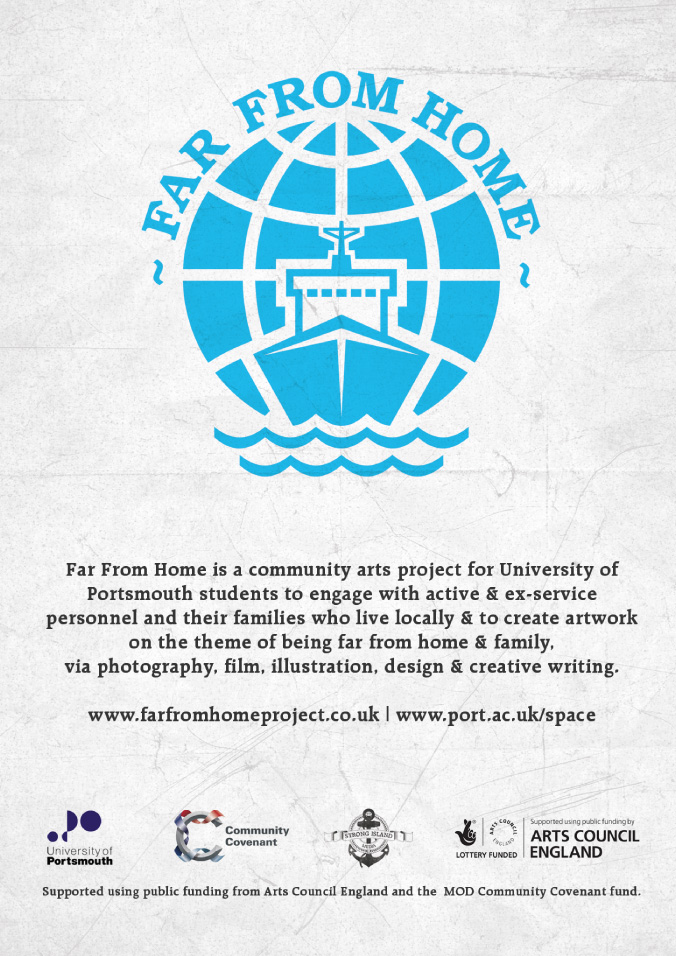 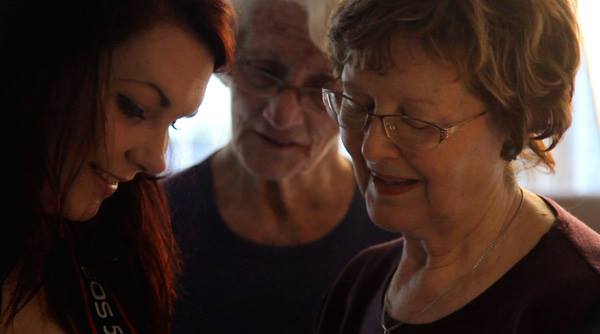 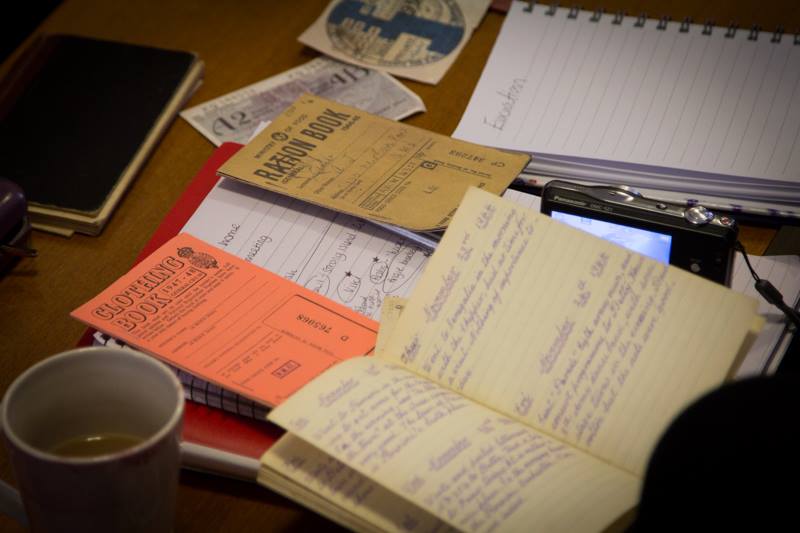 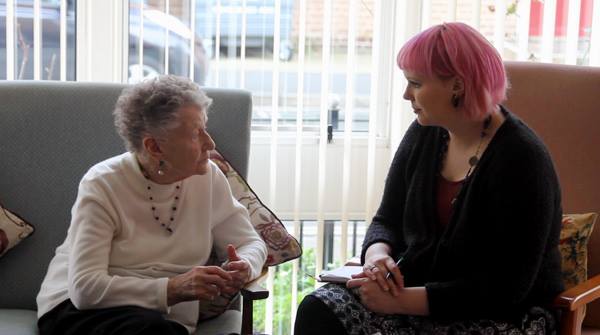 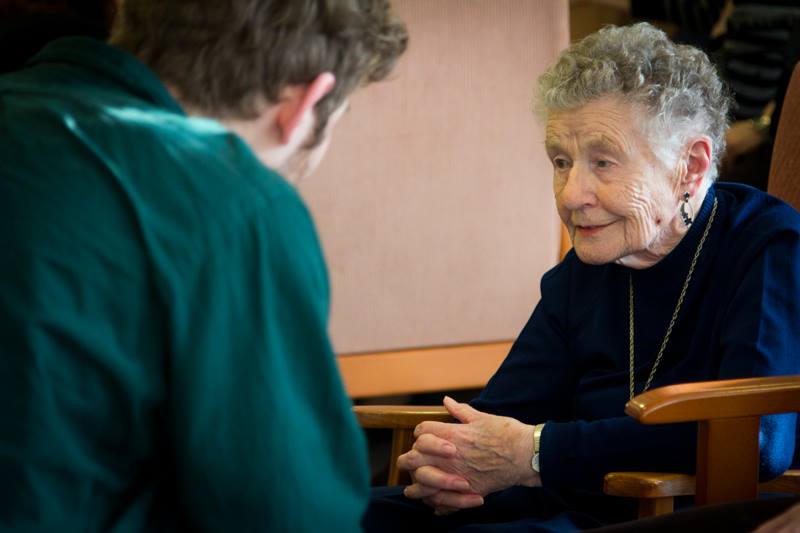