Last Thursday night saw the opening of the Creating Balance Project London exhibition at Speakeasy Coffee, just off of Carnaby Street. The exhibition consisted of the final photos taken by the photographers, all ten of the collaboration films and the different modified and customised lamps. The exhibition is part of the London Design Festival and has also been selected to be part of the Icon Design Trail 2013 by Icon Magazine and from the get go at about 7pm the place was busy with not only the people involved in the project but also the general public from London and Portsmouth. A huge thank you to everyone who came up for the exhibition and all the guys from Anglepoise who represented heavily too. Russell Squires also had a lot of fun engaging with shoppers on Carnaby Street with a giant Anglepoise lamp with a camera flash hidden in it (see the photos HERE). The exhibition runs until the 25th of this month.

The exhibition was featured soon after the opening in different places including the highly respected and independent Creative Boom website (you can read it HERE) & it was even featured on the front page of the Financial Times supplement this weekend gone as the header image for their article of the London Design Festival highlights and also was featured in the article including a huge photo of the My Dog Sighs Anglepoise lamp. Everyone involved in the project is really pleased with the feedback so far and we are looking forward to bringing the exhibition home in January to Aspex Gallery.

This Thursday we are giving a talk about the Creating Balance at the Victoria and Albert Museum as part of the London Design Festival programme. The talk runs from 1:30 and will focus on how the project as a whole could work as a template for future projects that focus on collaboration between artists and organisations in different sectors (see HERE for more details on the V&A Museum website). Presenting the talk will be Simon from Anglepoise and speakers will include Claire and Paul form Strong Island plus Jack Daly and Rob Luckins who were participants in the project.

For more information about the project, to watch all of the films and to see loads of photos visit: 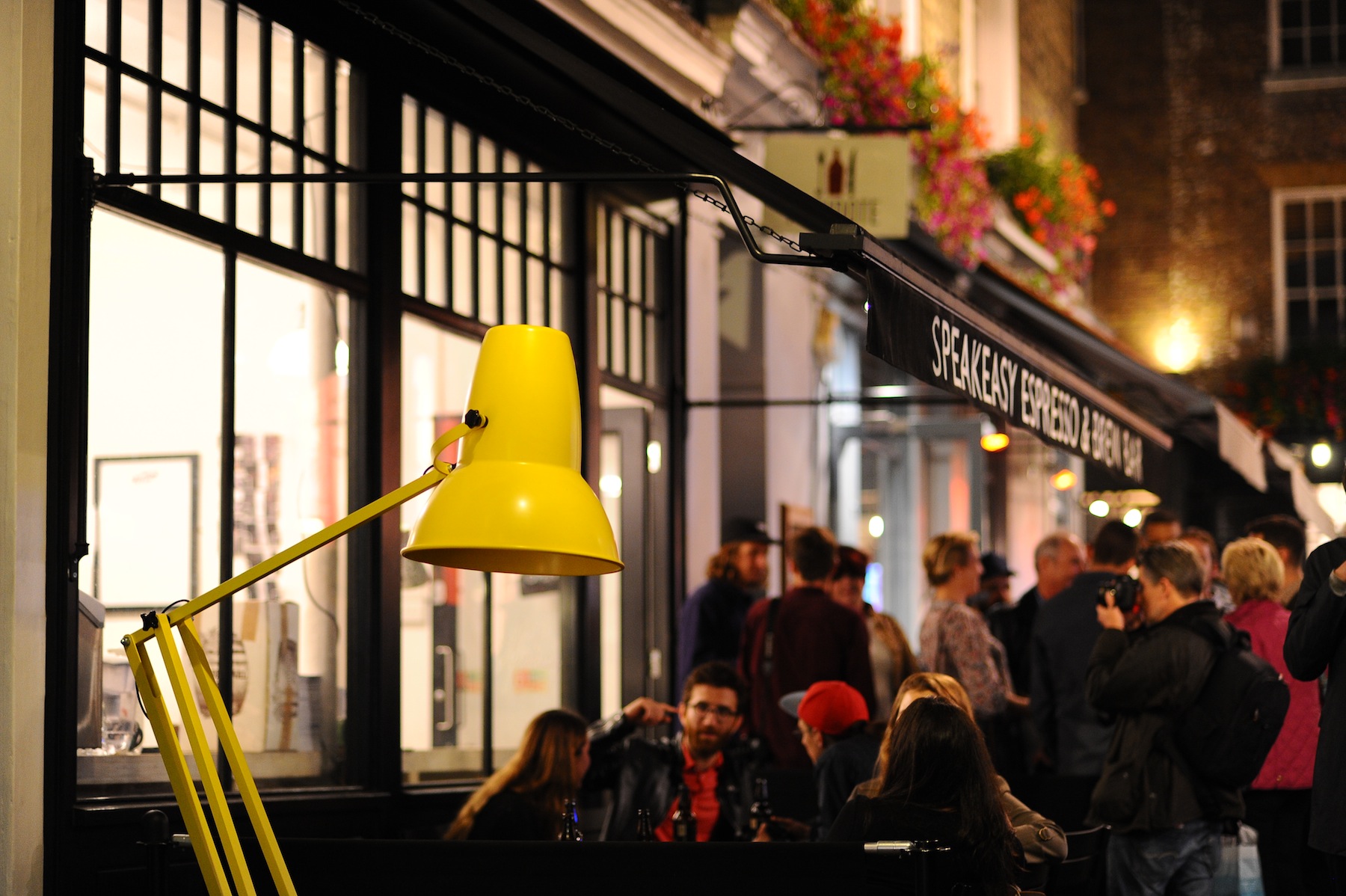 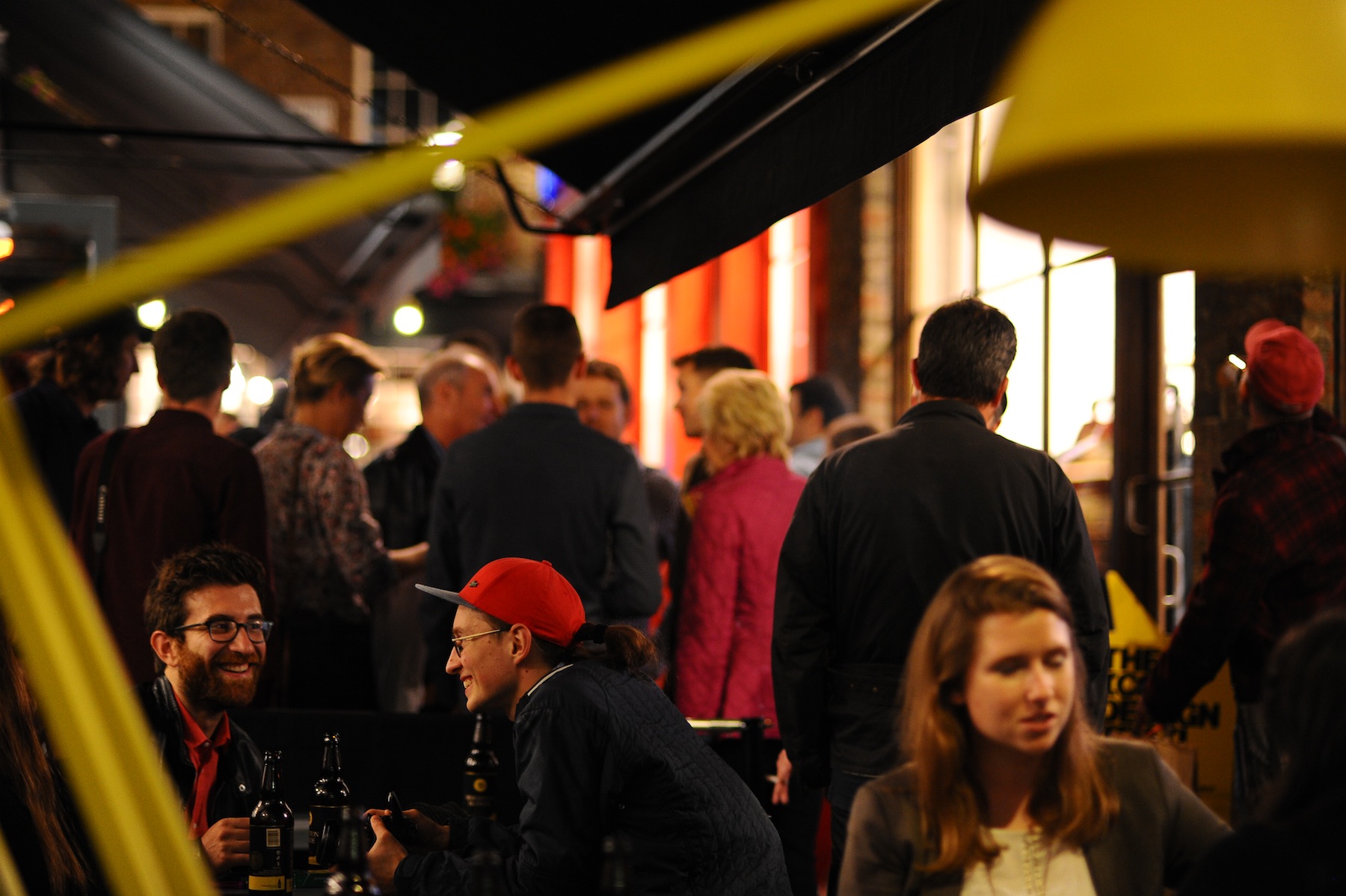 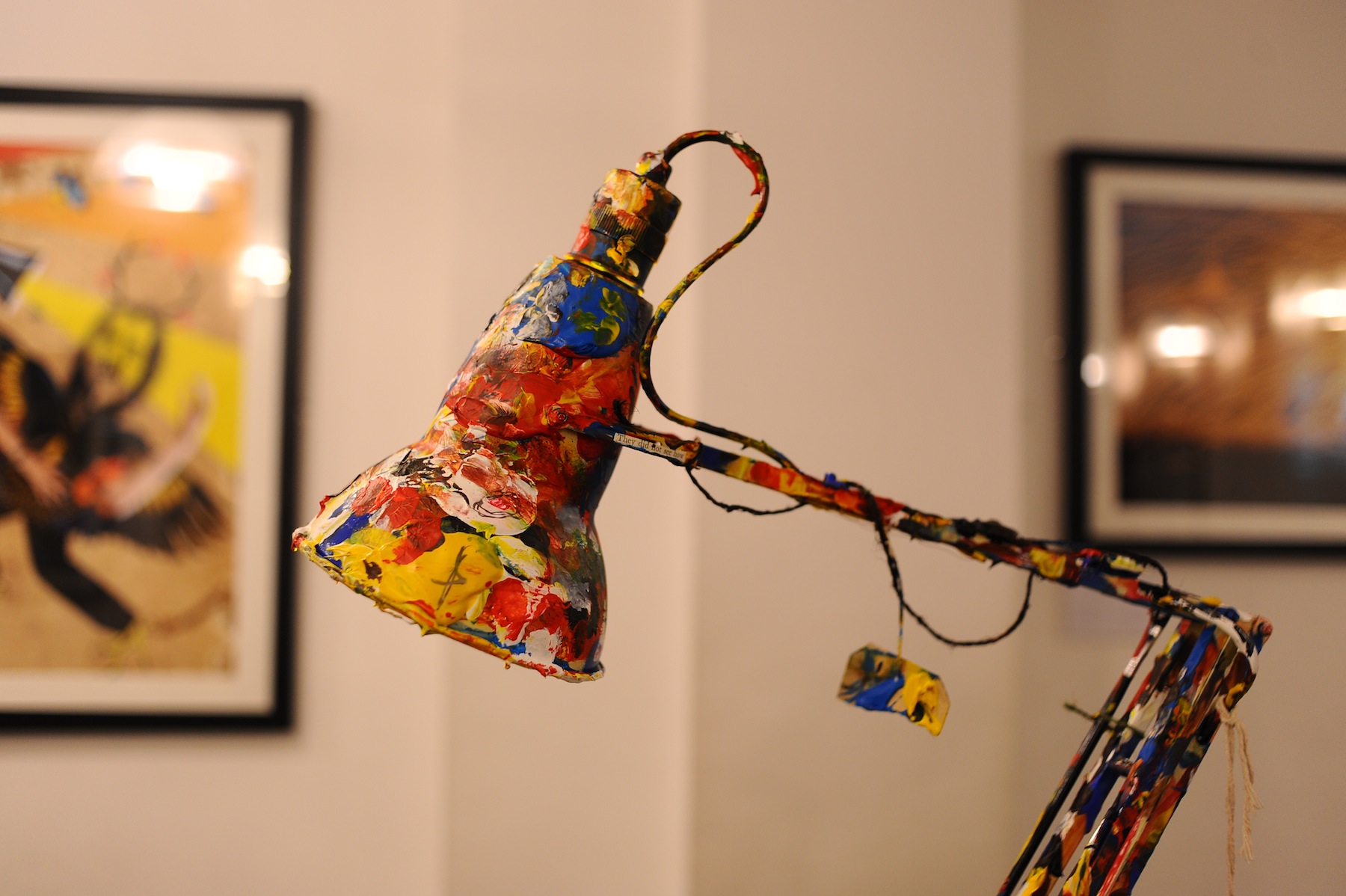 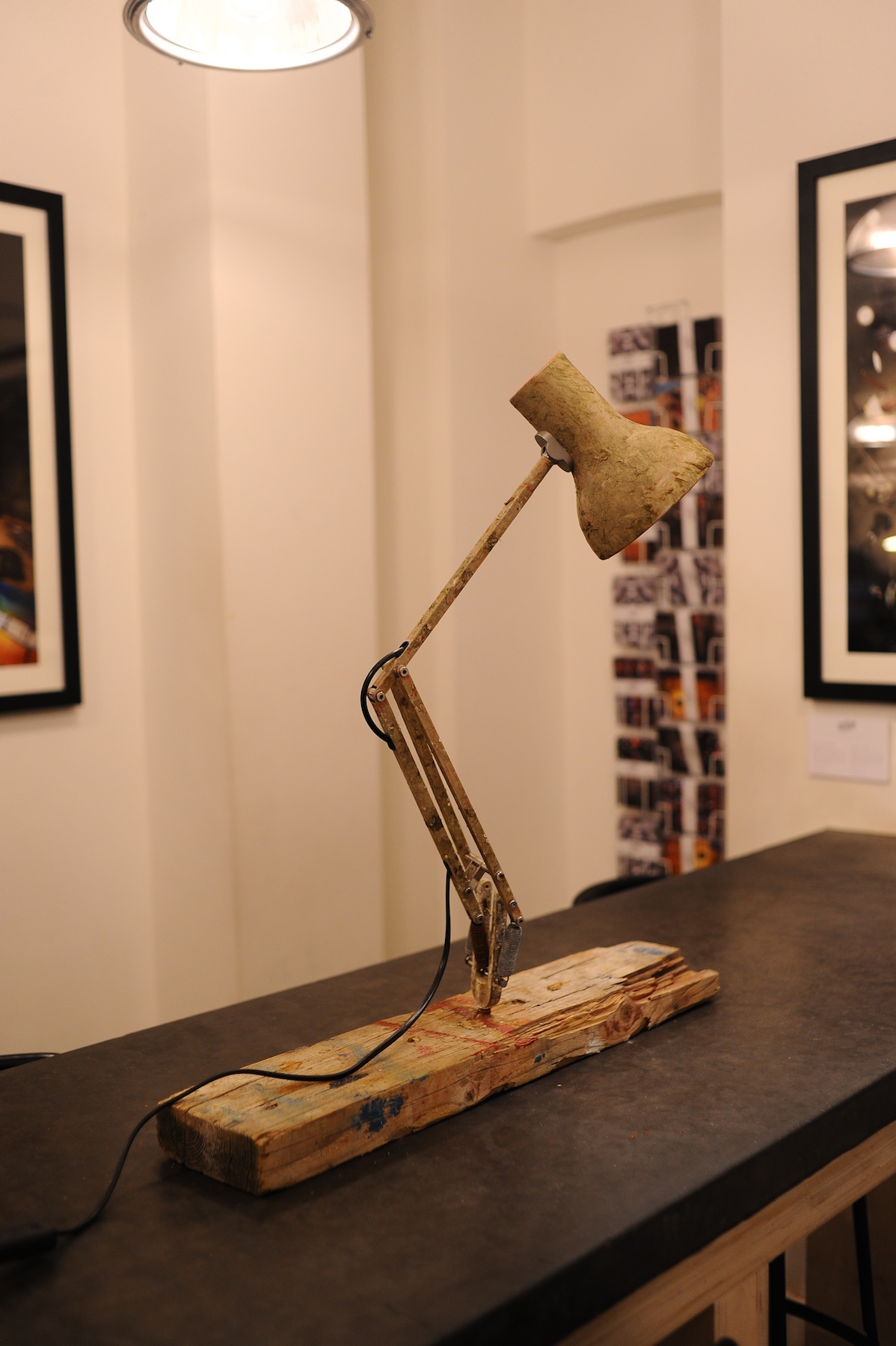 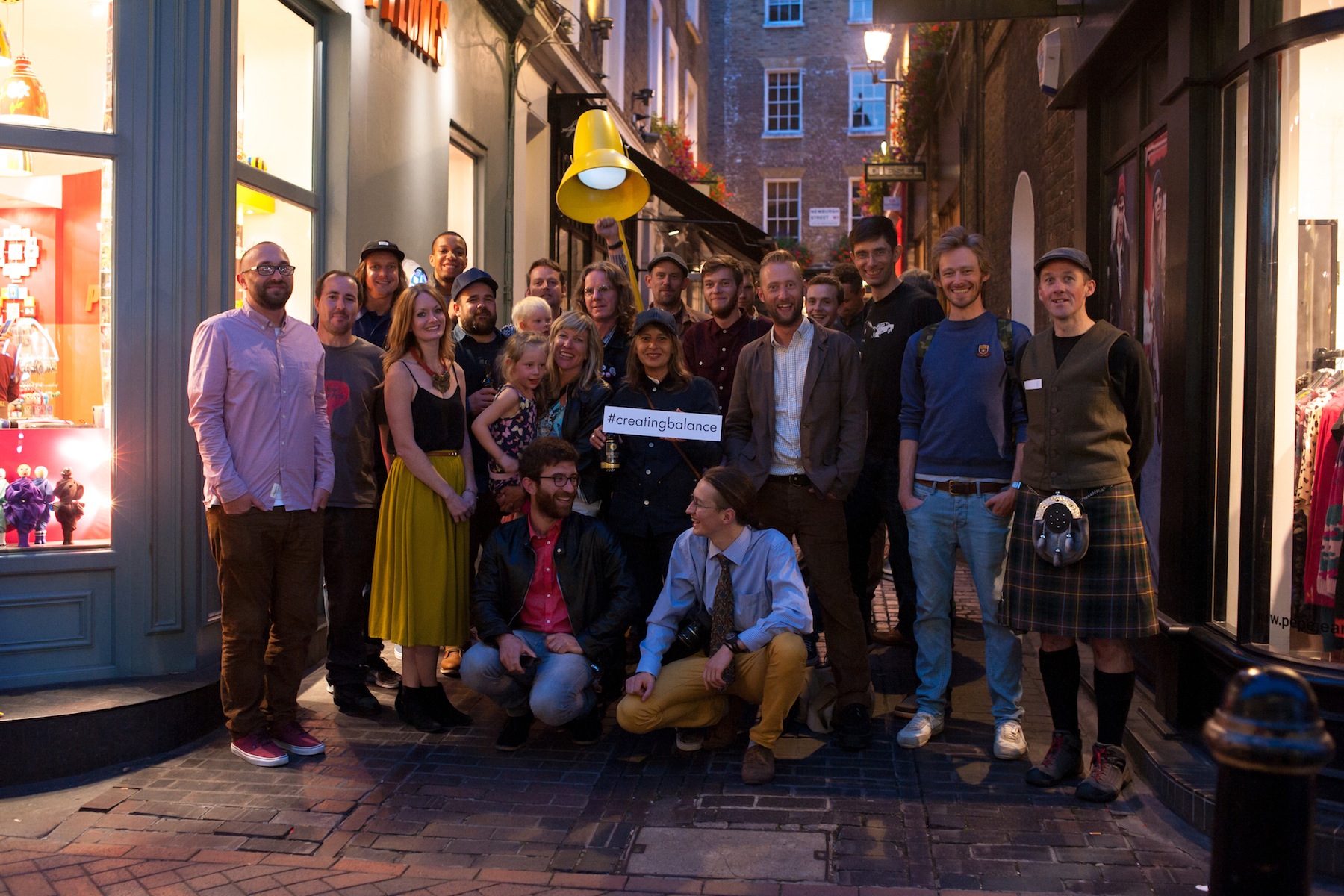 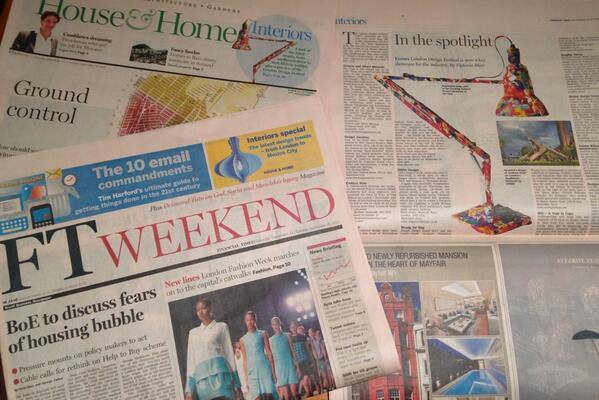