A Sneak Peek at the New Jacobs..

Blissfields Festival begins on 5th July at Vicarage Farm in Winchester. Portsmouth will be well represented at the festival with an eclectic mix of artists performing over the three days.

The last band to feature on our Blissfields preview are the conveniently named Is Bliss. The band won the chance to perform after competing at this years Road to Blissfields competition. This was quite an achievement as there was some tough competition from some very strong artists.

Is Bliss are Jimmy Stuart (vocals/guitar), Dean Edwards (bass) and Max Goulding (guitar & drums). Is Bliss formed in 2012 and cross between shoegaze, dreampop and grunge taking influences from My Bloody Valentine, The Jesus and Mary Chain and Nirvana. The trio are set for their debut single release very soon on Strong Island Recordings and a full EP release not long after. Breaking More Waves described Is Bliss as a “Bombscareof a band” which is a fitting for the trio who incorporate a wall of sound drenched in reverberated melodic, bliss. 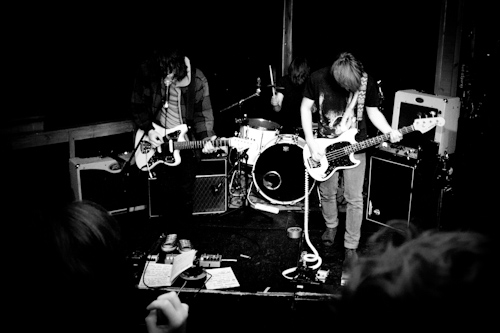 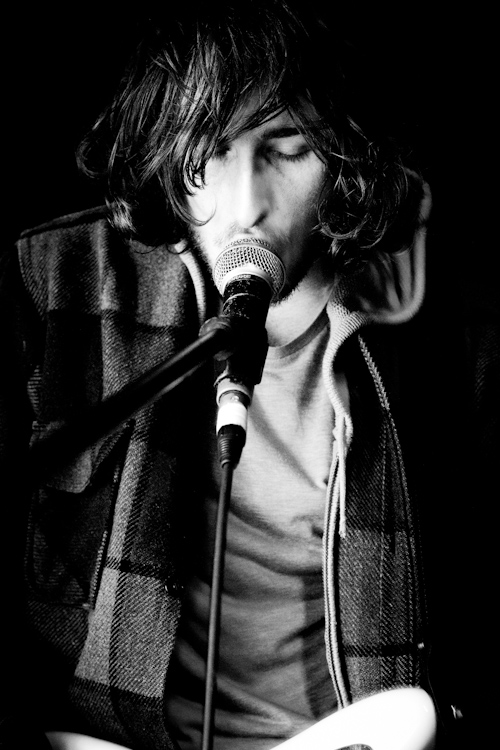