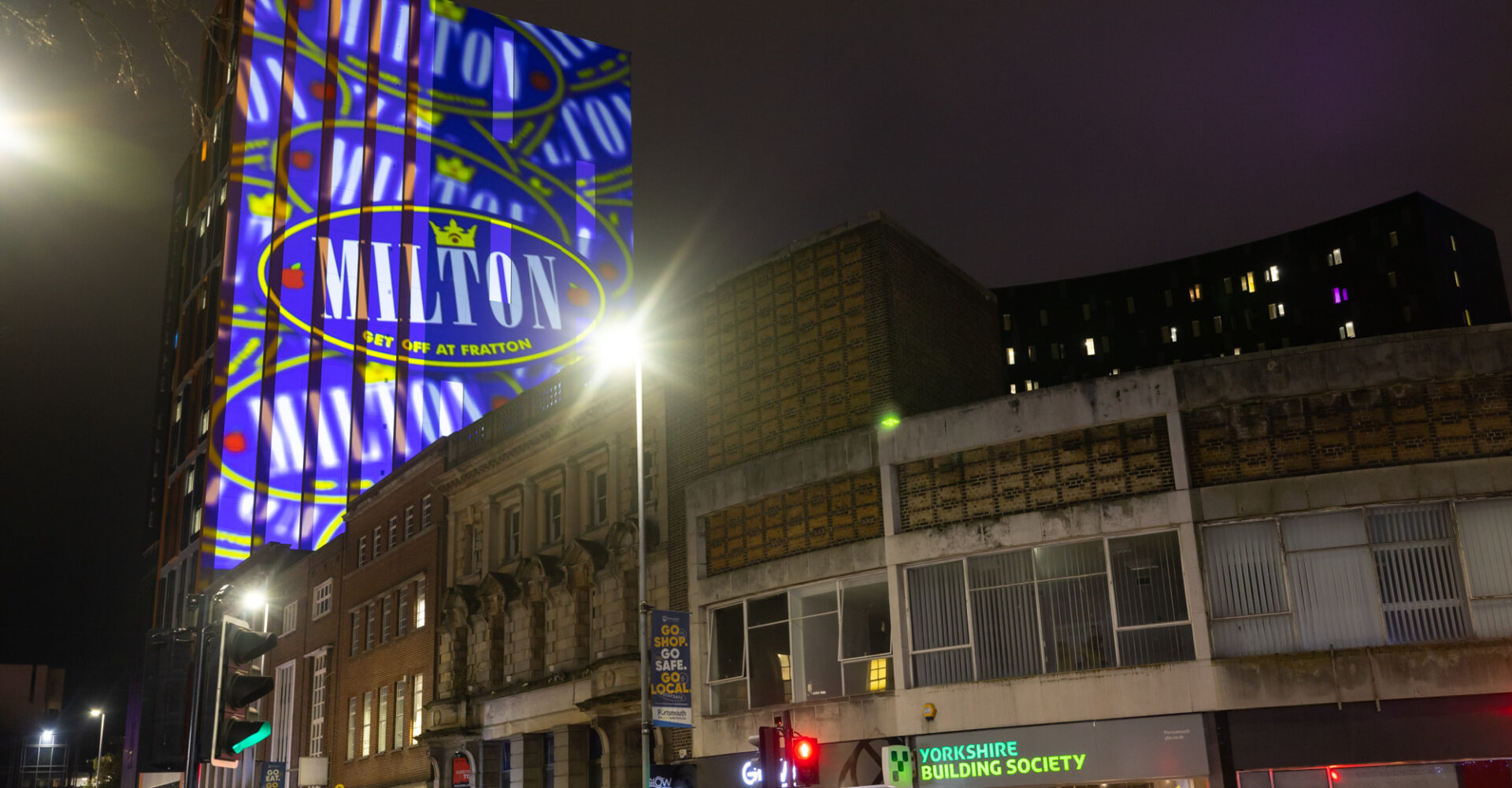 Hopefully many of you reading this ventured into Guildhall Walk, Victoria Park, St Mary’s Church and Commerical Road this weekend for Portsmouth Creates’ We Shine Portsmouth light festival?

The event was experienced by over 80,000 visitors and from what I am told, Saturday evening was jam-packed. Which makes me slightly relieved that I ventured down on the opening night when it was a little quieter.

We take a look at the highlights from the weekend.

Heinrich & Palmer’s ‘Ship of the Gods’:  St Mary’s Church, Fratton. The venue for the launch of the festival, the ‘Ship of the Gods’ shown originally in Hull, and inspired by Norse myths, was a shapeshifting ship suspended using light, sound and film against the backdrop of the church. A ghostly almost 3D rendition of the ship assembled in front of our eyes, the lights alternating between red, blues and almost sepia taking us on a spirited journey. Outside the church other artwork was illuminated including a novel motion-capture style installation, recording your dancing and projected your moves onto the church while a DJ mixed the tunes.

Thomas Buckley’s ‘Digital Butterflies’: Astoria Building – The projection of butterfly welcomed visitors to the Guildhall Walk, utilising the Astoria wall, and told the stories of the hopes and dreams of young people designed within the wings of the butterflies.

Clarke Reynold’s ‘To see Stars’: Portsmouth University Eldon Building – For Pompey lad Clarke Reynolds, his installation was the most nervous he’s felt returning to the building where he started his art career twenty years previous.  As a visually impaired artist, he wanted his work to be inclusive to all, and ‘To see Stars’ was inspired by the Portsmouth city motto “Heavens light our guide.” As he explained at the launch “When you lose your sight, the idea is that you miss seeing stars and night blindness hits us first, so what if we could create stars for visually impaired people? And did you know that stars make a sound? We actually recorded a soundtrack using NASA’s stars and sound installation at the University.” Entering the tent, you could sit or lay down and look up at the canopy and in the stars, themselves in braille, which read a message that you could decode – and was an awesome experience.

Benjamin Clegg / Mandala Creative’s ‘Rainbow in The Dark’:  Victoria Park – This was a stunning finale to the festival for us, and a great use of the park that drew many families and children to the centre. The everchanging lights, projected through a water screen drew us in and made the piece dream like and interactive as you could physically walk through the arch, literally dancing in the spectrum of colours, and getting soaked by the water in the process! Other visitors came prepared with umbrellas that gave the evening a surreal magic quality amidst the darkness. Glorious fun.

Murals: Dreph’s mural outside of Portsmouth Combined Court Centre (Winston Churchill Ave) celebrates local community leader Marie Costa. Costa has worked tirelessly for decades to promote intercultural understanding and has been described as “a key part of the cultural fabric of Portsmouth, having worked as a nurse, teacher, carer, businesswoman, University governor and community volunteer since the 1960s.”

Hylton is no stranger to Portsmouth, you can also find his stunning work on a residential property on Holland Road. His newest addition, dubbed the Pompey Pelican, can be found on the side of Angerming House by St Edmund’s School is absolutely stunning! It is really pleasing that Portsmouth is embracing street art and I hope to see more appearing in the future, maybe even an Upfest style street art festival.

I’d also like to shout out the awesome Portsmouth Creates Market being held and the former Sainsbury’s supermarket which is transitioning into what will become Pitt Street Skate Park. There were a ton of awesome creatives that I’d never met and look forward to collaborating with in future.

The organisers have hinted that as the event appeared to be a huge success that we might see it return in the future. If you’d like to see it return or want to have your say on the event then you can here. 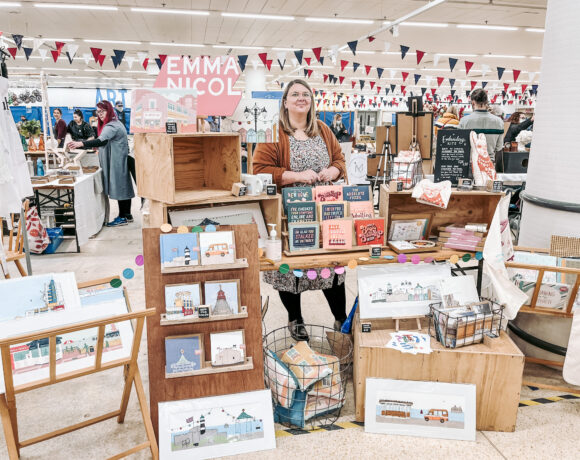 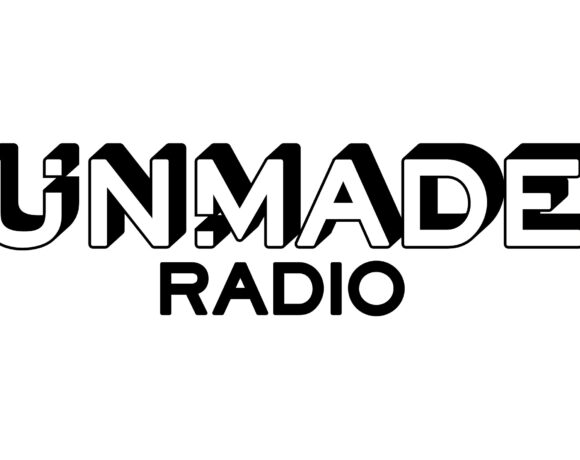