Review: The Pretty Reckless at.. 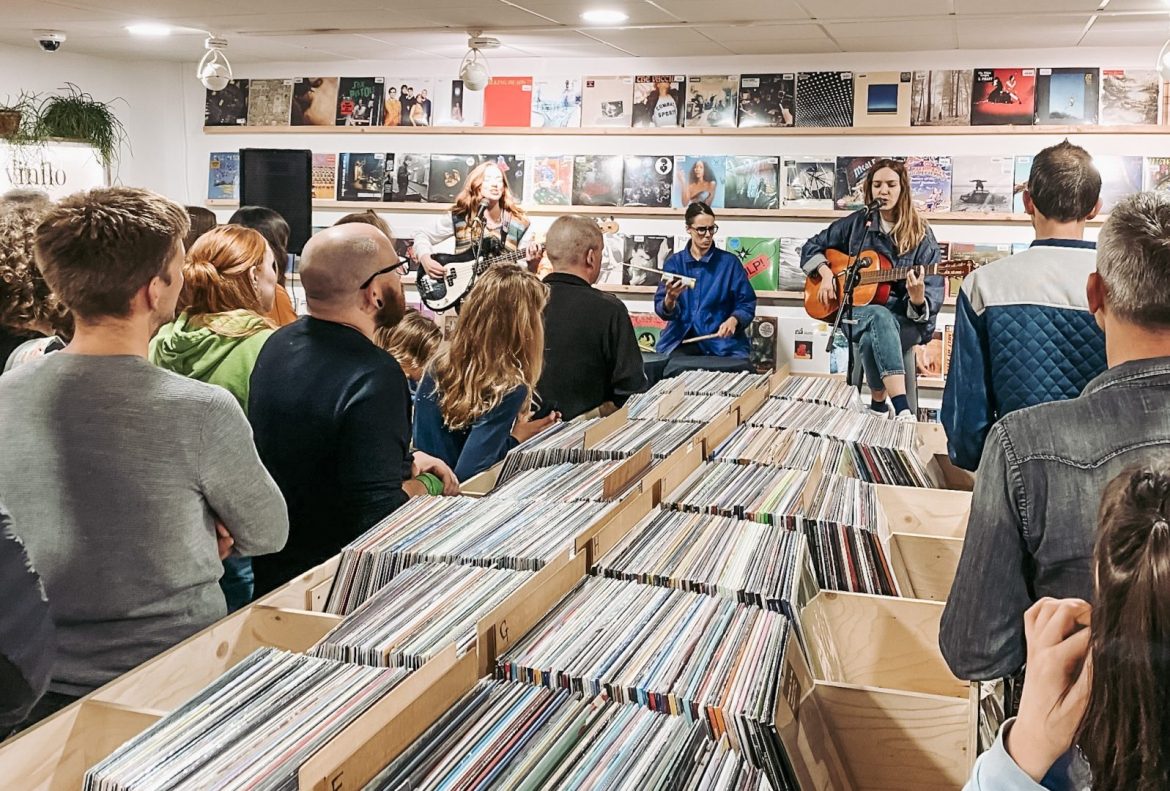 There’s just something about a record store. They always feel warm and nostalgic, a place where music lovers of all types congregate. They also make great venues for intimate, stripped back gigs – as I discovered last week watching The Big Moon play Vinilo in Southampton.

As the last night of the UK tour celebrating the indie four-piece’s third album, Here is Everything, this gig was a really relaxed and cosy affair. Like the rest of the punters, I had time to mill around the shop before the set, flipping through records and soaking up the ambience. When the band took up their spots in front of a floor to ceiling display of vinyl albums, I was struck by just how friendly the set up felt. With no raised stage and no lighting design to separate band from the audience, we were right there with them.

The girls (Jules, Soph, Celia and Fern) were chatty and at ease, joking back and forth with each other and the crowd. They kicked things off with Wide Eyes, in a gorgeous acoustic style that epitomised the style of the gig and really showed off the richness of their voices in harmony. It’s a big, beaty song on Here is Everything (written by Jules five months after having a baby, in her words “a time when life just felt huge and holy and raw and incredible”), so it felt special to see and hear it performed so intimately.

They then slowed the pace a little with the soothingly rhythmic Ladye Bay, with Jules explaining it was inspired by a good day on the Clevedon beach it was named for. Anyone who’s swam in the Bristol Channel will appreciate the muddy thrill the song evokes.

From there it was onto This Love, with its indie-folk-with-an-edge vibe complimented by spine-tingling vocals, before a rendition of the album’s opening track, Two Lines. Named after the two lines on the pregnancy test Jules took during the pandemic, the song slowly builds to a triumphant vocal and instrumental crescendo, which worked just as effectively given a live acoustic treatment.

It’s clear The Big Moon are a super close-knit band who love each other’s company and of course, performing together. They played their current single, Daydreaming, next, affectionately nicknamed ‘Daydge’ over the course of the tour. It was another demo of their perfect blend of voices, punctuated by bassist Celia’s soaring counterpoint vocal over the top.

After declaring their love for touring record stores and encouraging us to protect and preserve them, the band closed the show with Trouble, a thumping indie classic with an anthemic chorus that, even pared back, completely filled the room.

It was a real privilege to see a band as cohesive as The Big Moon play such an exclusive gig, it almost felt like watching an informal yet completely musically on-point jam session. Here is Everything is a heartfelt personal rollercoaster of an album, and its honesty translated beautifully through the familiarity of the venue. If you get a chance to see The Big Moon live, it’ll be one small step you’ll be glad you made. 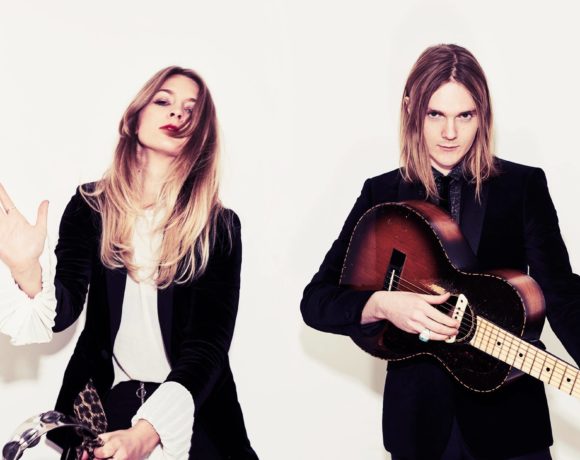