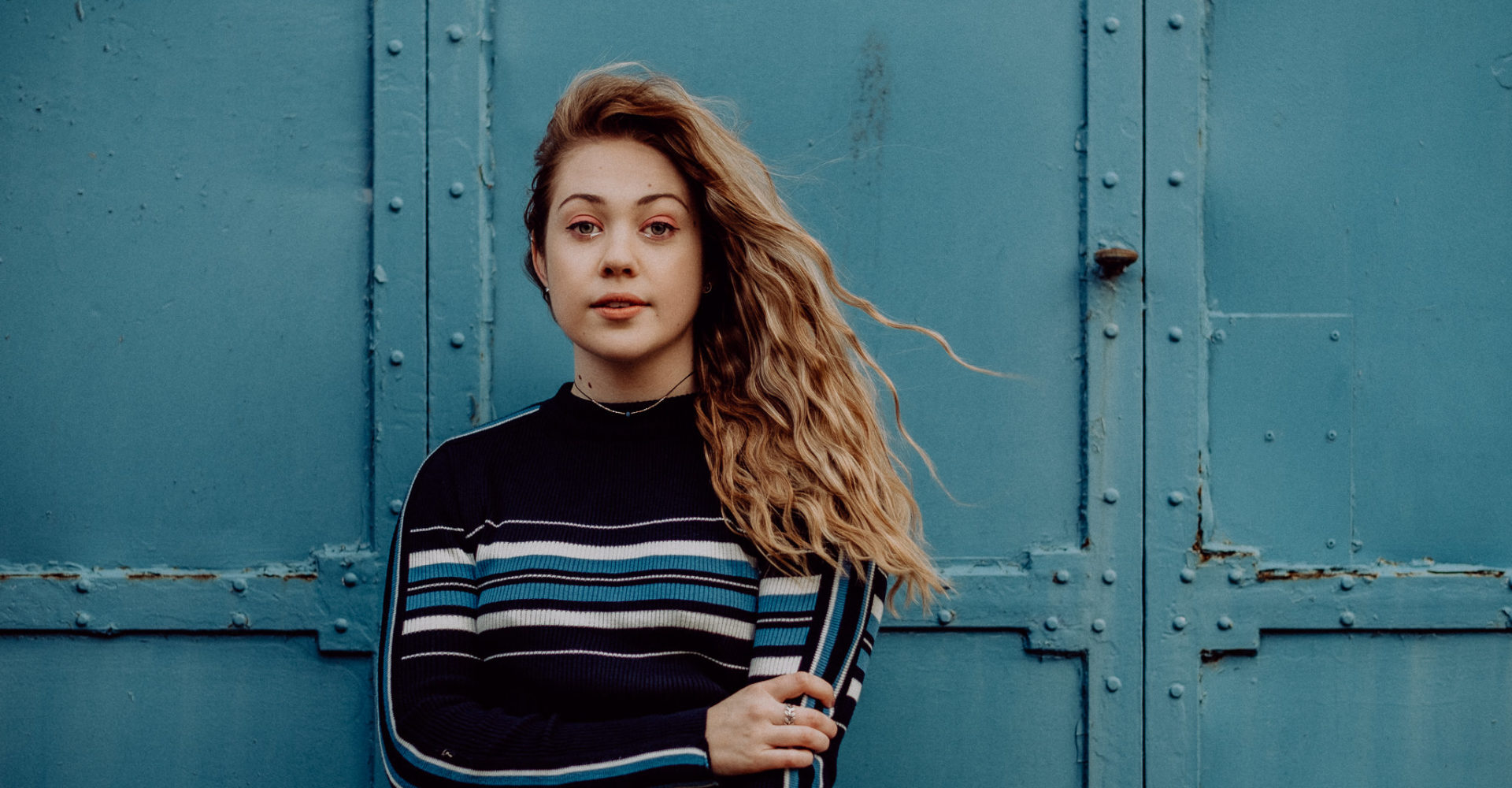 It’s great to come across an up and coming artist, like their stuff and then realise they’re a South coast local. That’s what happened when I heard the insanely catchy Call Shotgun by Isle of Wight native and 22-year old singer/songwriter, Lauran Hibberd.

So, when I saw she was playing a show at iconic Southampton venue, The Joiners, supported by Scottish four-piece Spyres and whimsical singer/songwriter Abbie Ozard, I leapt at the chance to go along. And yep, it’s Lauran, not Lauren.

Having written songs and played guitar since she was 14, Lauran is an utter natural on stage. She’s been touted by BBC Radio One’s Clara Amfo and Huw Stephens, and last year played the BBC Introducing stage at Glastonbury. Her sound is like 90s grunge with a modern indie/rock twist, with hilariously sardonic lyrics that make you laugh and instantly relate at the same time. For me, Lauran’s songs bring back memories of mildly rebellious suburban teenage hedonism and make me wish I’d had one per cent of her confidence at the time.

Bursting on to Joan Jett & The Blackheart’s Bad Reputation, she asked the sell-out Saturday-night crowd to put their hands up if they had no money – cue a sea of raised hands. Telling us she had the solution, Lauran launched into the deceptively saccharine Sugardaddy, a cheeky bop with an infectious chorus you can learn in one listen.

Keeping up the pace, next up was What Do Girls Want – with the irresistible line “Honey, if I knew, I still wouldn’t tell you” and the kitschy, catchy Hoochie. With a gift for blending sugary sweet vocals with deadpan honesty, Lauran then belted out crowd faves, the chant-like Sweat Patch and the bouncy, inquisitive Hunny, Is This What Adults Do?, which might be one of the most relatable songs I’ve ever heard.

Then it was time for some new stuff, including the unreleased and gloriously titled, We Could Be Married But I Don’t Have a Gun, and the current single Bang Bang Bang, which has another rocky anthemic chorus. In person, Lauran has a quick and dry sense of humour that matches her lyrics, and she handled the eager but rambunctious crowd with ease, chatting and riffing between songs.

Her performance of You Never Looked So Cool – about a dream she had about her own funeral – showed a softer, more contemplative side, before she ended the show with back to back indie rock bangers, including Frankie’s Girlfriend, Shark Week and her breakout hit, Call Shotgun.

I hope Lauran gets the attention she deserves, although it was great to see her in such an intimate venue. Like most of the other punters, I left the show happy, slightly sweaty and really wanting to be her mate.