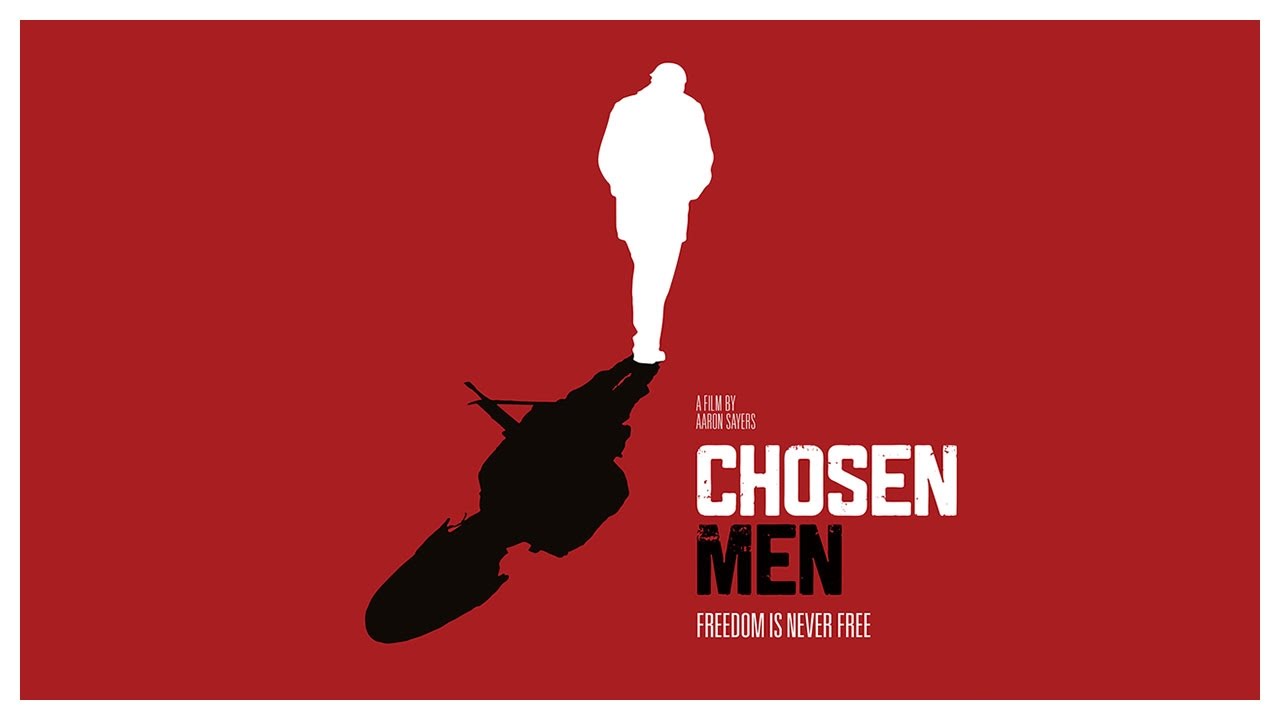 Aaron Sayers is a Portsmouth based filmmaker and has worked in numerous roles across the film and theatre industries since leaving the British Army in 2002. He spent several years working as a freelance camera operator for Henderson Film Industries, primarily in documentary, whilst studying for a degree in Film Production and performing with the University of Portsmouth’s theatre group. Upon graduating Aaron produced and directed the hit 60’s rock musical ‘A Slice of Saturday Night’ for the stage as well as taking on one of the principal characters in the sell-out show.

Aaron most recently wrote, produced and directed the award nominated Chosen Men (2018), his first documentary feature film taking him back to his military roots; the film premiered at The Saville Theatre in London and was released nationally in November 2018.

Chosen Men explores the changing identities of the modern day soldier and the challenges faced upon returning to civilian life. A revealing exploration of transition and life after service; celebrating the pride shared within the veteran community and the bond of brothers held between those who served together on the front line.

Written and Directed by British Army Veteran Aaron Sayers, Chosen Men pulls no punches in addressing the issues of today’s veterans of the Armed Forces. The film provides a platform for the Veteran’s voice to be heard whilst holding to account those that have failed proud servicemen and women of the UK Armed Forces.

With unprecedented access, Chosen Men provides insight into the difficulties Soldiers face creating a new identity for themselves once their military career is over and they re-join society. The veteran community is estimated at 2.6 million, residing in the UK and it is their voice that Chosen Men seeks to represent.

You can vote for the film in the National Awards via the following link… http://bit.ly/VOTINGNationalFlimAwards2019. Aaron says “We are up against some heavy hitters from last year including Attenborough and the BROS brothers so any help and awareness we can raise locally in the community will really help.”