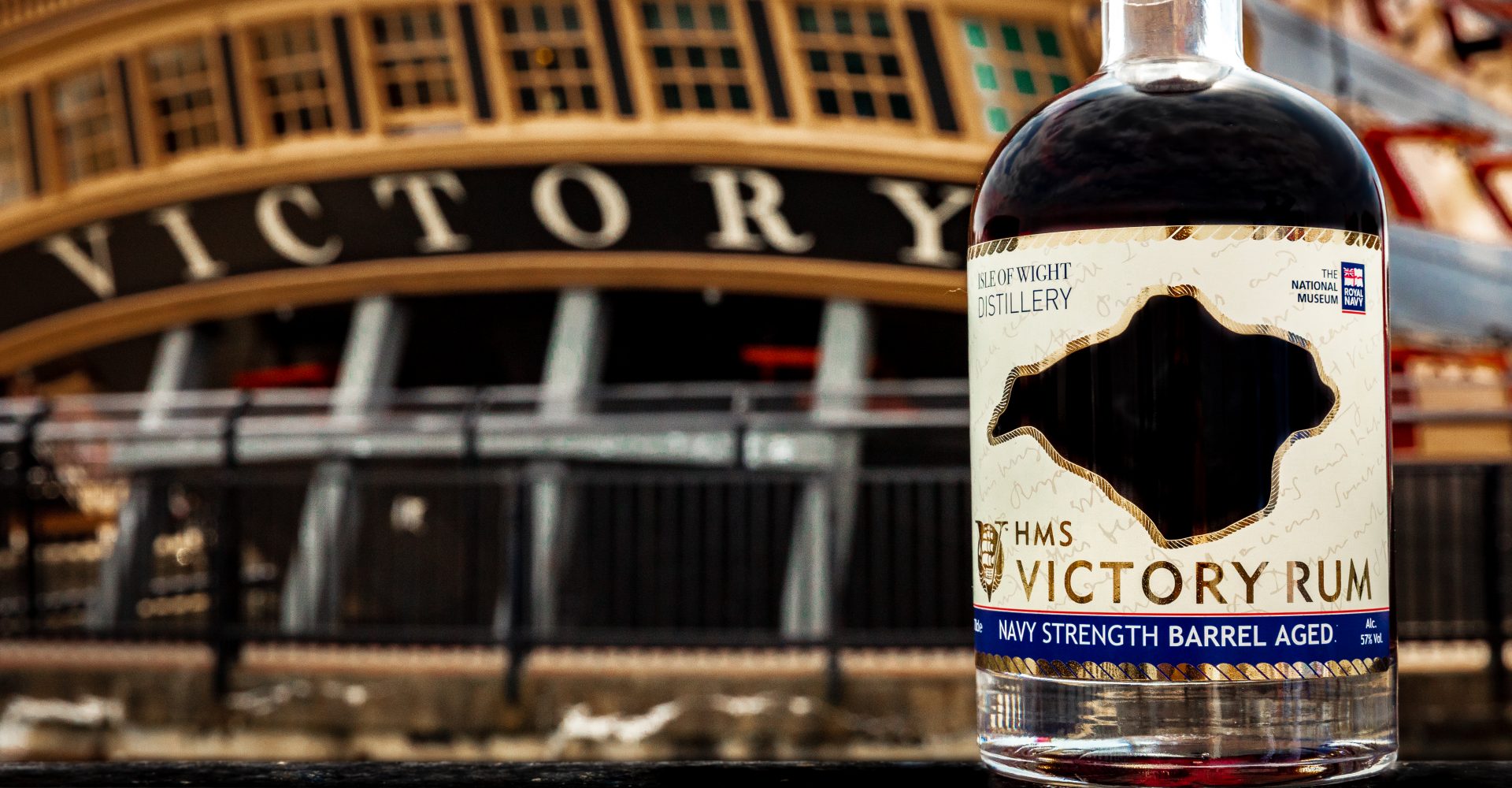 In partnership with The National Museum of the Royal Navy, The Isle of Wight Distillery has launched a Navy Strength Rum. Launched yesterday to coincide with ‘Black Tot Day,’ this is the name given to the last day on which the Royal Navy issued sailors with a daily rum ration (the daily tot).  Until 1970, Royal Navy vessels would call all sailors to report to deck at noon and receive their daily 70ml ‘tot’, or shot, of rum. In the 17th century, the daily drink ration for English sailors was a gallon of beer.

The term ‘Navy Strength’ refers to when in the 18th century, the Royal Navy legislated that all Naval ships were to carry a quantity of rum on board for the sailors’ rum tot rations. All spirits on board ship had to be 100° proof (the English standard of the day) which equates to 57% ABV!

HMS Victory Rum is a fine blend of aged demerara rum from Guyana, Trinidad and Jamaica. The distillery have sought tot recapture the taste of the traditional ‘Rum Tots’ issued on board naval ships. The rum has been refined and rested in oak barrels using an oak stave from HMS Victory herself.

“We are really pleased to launch HMS Victory Rum after working on the recipe for the last couple of years. After the success of our HMS Victory Navy Strength Gin and our working partnership with the National Museum of the Royal Navy, it seemed like a natural progression. To launch on Black Tot Day is a fitting tribute.” commented Xavier Baker, co-founder of The Isle of Wight Distillery.

My girlfriend is a huge fan of The Isle of Wight Distillery’s Mermaid Gin and not being a fan of Gin or Whisky I haven’t become acquainted with any of the distillery’s products first hand. As it’s my birthday at the end of the month I will be certainly making a few hints (this being the biggest) that I’d like a bottle of this. You can pick up a bottle from selected retailers and their website, which is linked below. 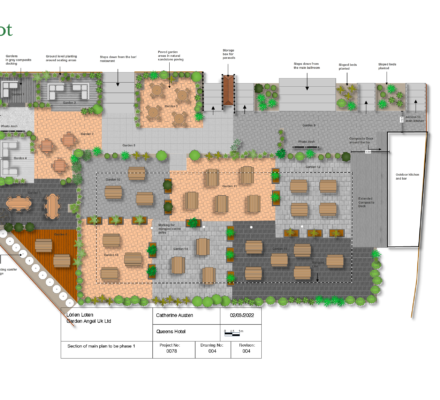 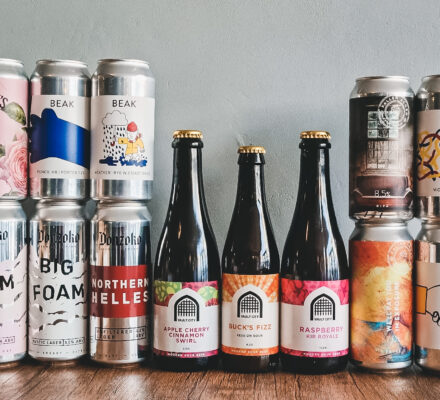 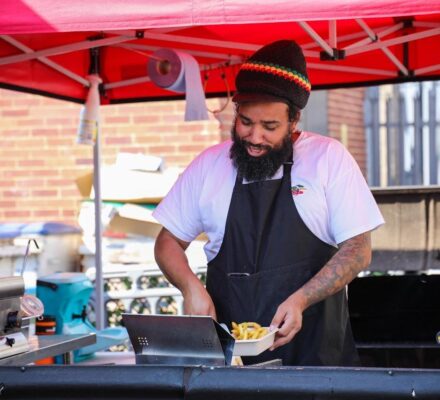 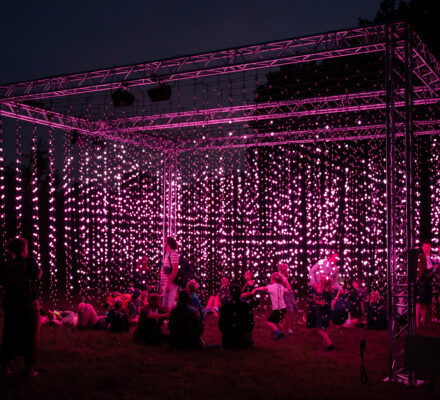 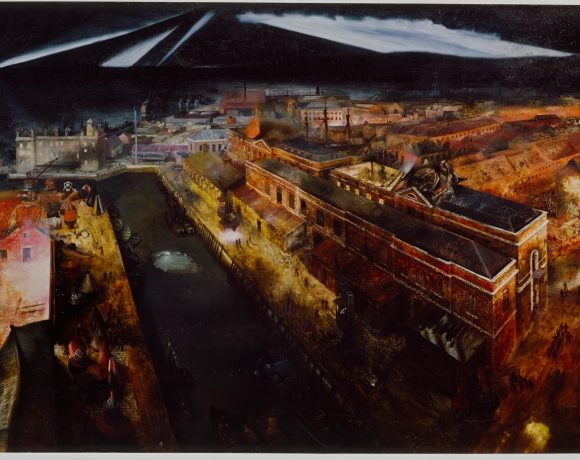 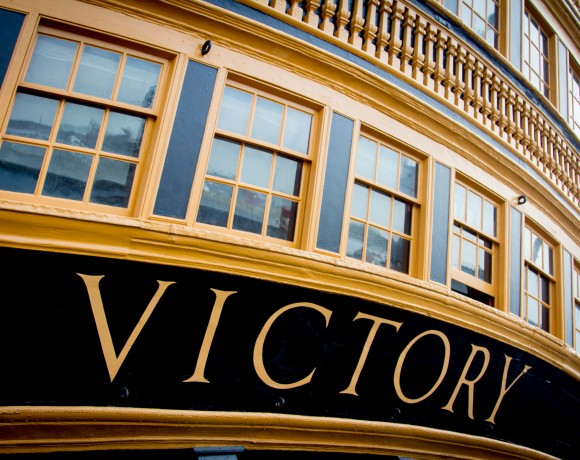