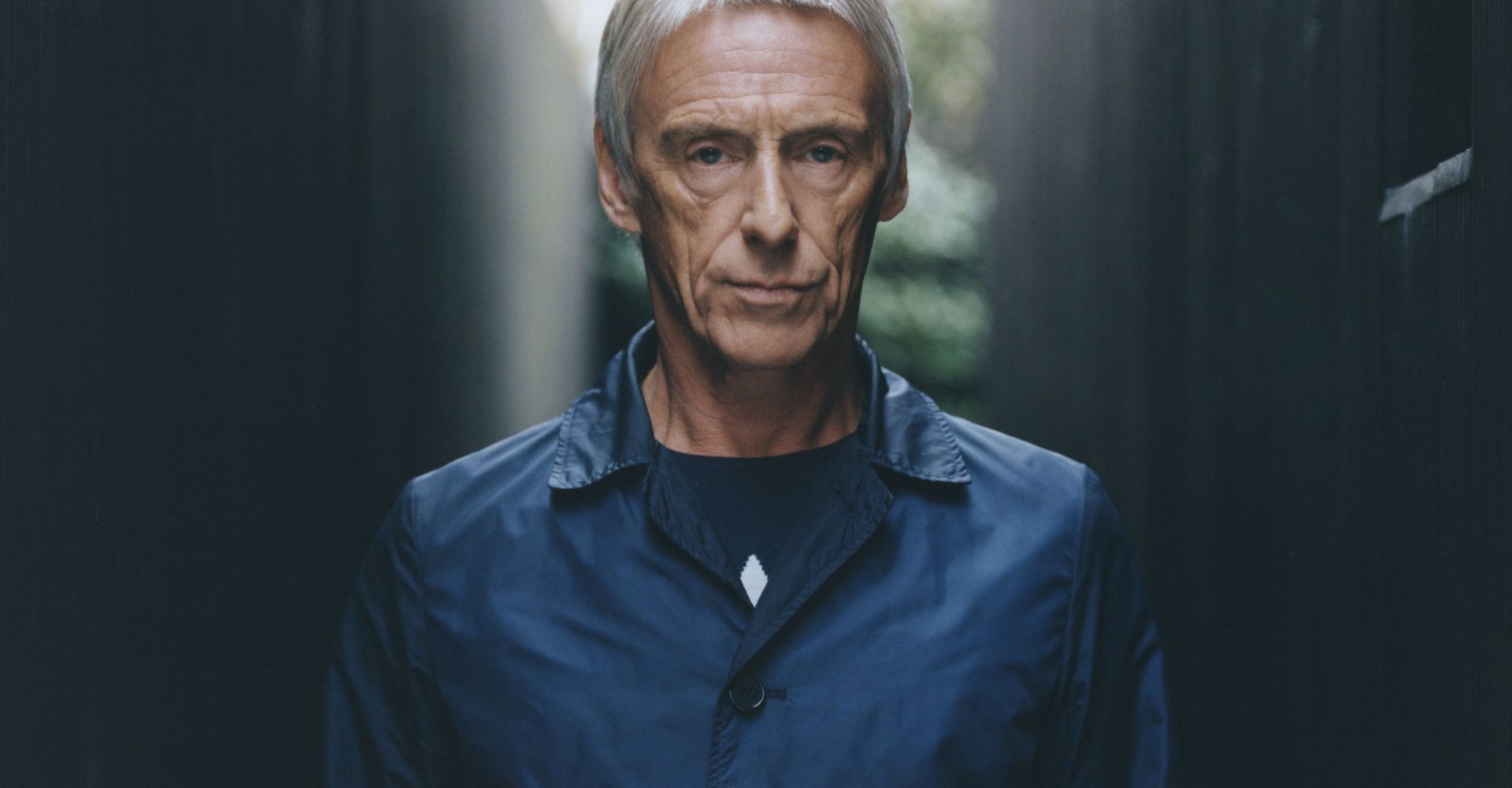 Headlining Victorious Festival‘s Common Stage on Saturday evening is the man the living legend that is Paul Weller! Hailing from Woking, Paul is one of this country’s leading songwriters whose career has spanned 42 years and it doesn’t seem to be coming to an end any time soon.

Influenced by 60’s RnB, Weller has always developed his sound and moved in whatever direction he feels without pressure. His music had a huge influence on the likes of Pulp, Oasis and Blur and he has been championed with the resurgence of the Mod style, earning him the accolade of the ‘Modfather’.

Paul emerged as the frontman of The Jam back in 1976 as a fresh faced 18-year-old. Along with Rick Buckler on Drums and Bruce Foxton on bass, they soon became an important sound of the new wave era at the time and were championed by The Clash with whom they toured. The Jam were not afraid to express themselves via their lyrics, with political undertones and surmising the feelings of the youth at the time. The band gathered a loyal following in such a short space of time with tracks ‘In the City’, ‘Down in the Tube Station at Midnight’, ‘Going Underground’, ‘Town Called Malice’ and ‘ That’s Entertainment’.  With 6 albums and 18 consecutive Top 40 singles including 4 no 1’s, the band split in 1982 with Weller taking a complete change of direction.

Weller formed The Style Council in 1983 with long-time friend Mick Talbot on keys. The Style council allowed Weller to experiment with a number of different sounds producing tracks such as ‘Long Hot Summer’, ‘You’re the Best Thing’, ‘Shout to The Top’ and my personal favourite ‘My Ever Changing Moods.’ The amount of times that I have listened to the album Café Bleu is ridiculous!

Weller re-emerged as a solo artist in 1990 and put out his first self-titled solo record in 1992 which was well received and a re-introduction to a more guitar led sound than that of The Style Council. 1993 saw Weller team up with and enlist Steve Craddock and Damon Minchella from Ocean Colour Scene to put out the follow-up album ‘Wild Wood’ before 1995 saw Weller drop his solo album ‘Stanley Road’ which included the tracks ‘The Changingman’, ‘You Do Something To Me’, ‘Broken Stones’ and ‘I Walk on Gilded Splinters’ which features Noel Gallagher on guitar and is also a ‘Dr. John’ cover. The ‘Heavy Soul’ record was yet another twist in the ever-evolving sound of Paul Weller which produced the single ‘Peacock Suit’. Since 2000, Weller has been putting out albums every 2-3 years ranging from live, doubles and covers. He has been nominated for the Mercury Music Prize whilst winning Best Male Solo Artist at The Brits, the Ivor Novello Lifetime Achievement Award and God Like Genous Award at the NME awards.

Weller is due to release his fourteenth solo album in August and I can’t wait to see what it has to offer. I’m sure his set will include some of the new material as well as some of the classics for us all to enjoy. Victorious will be the seventh time that I will be seeing the man play in a solo capacity and you’ll be sure to find me on the barrier at the front belting it out! 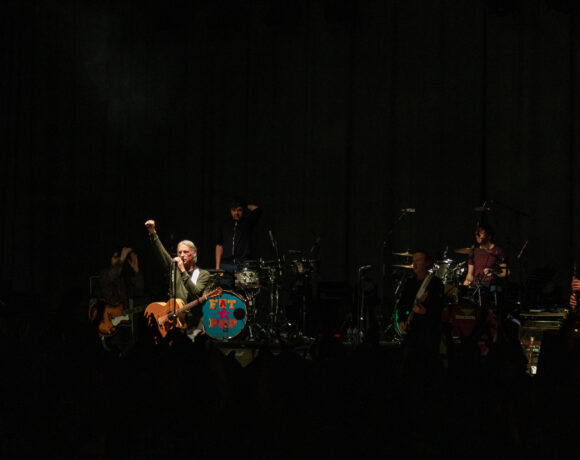