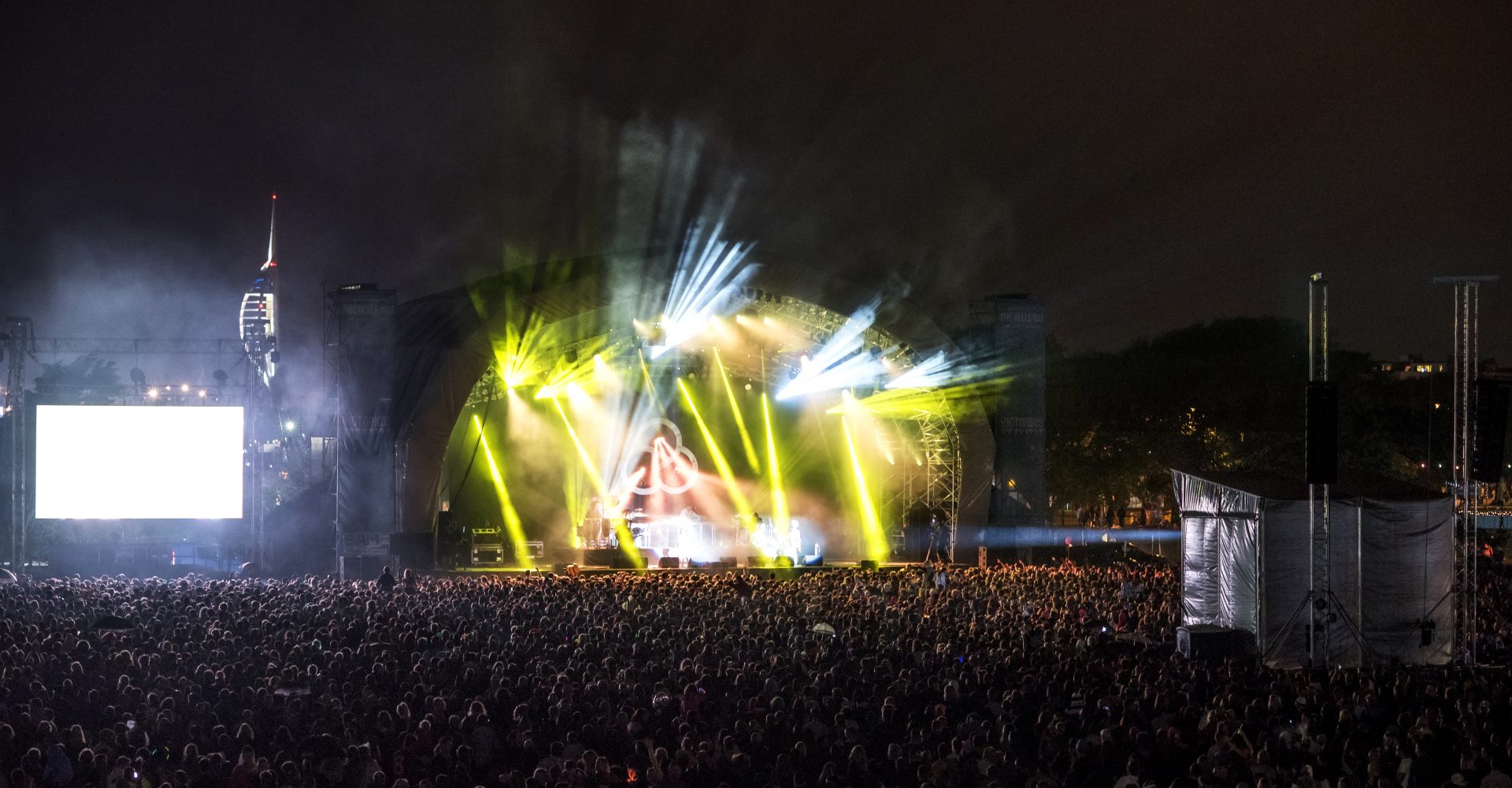 After Decembers announcement that Madness will be headlining their all-new Friday night opening party, the team behind the festival have today announced the headliners for Saturday and Sunday are Stereophonics and Elbow.

I am not one to brag but I called it back in my review of last summer’s Victorious Festival that Welsh Stereophonics would be playing the event (2016 Review).

With a massive nine albums worth of tracks behind the Stereophonics I’m sure we can expect to hear many of their most famous tracks along with some new material. Personally, I’m keeping my fingers crossed for as much as possible from their first two albums, Word Gets Around and Performance and Cocktails.

Headlining Sunday will be personal favourites of mine the former Mercury Prize winners Elbow. I’ve was recently looking into getting tickets for their upcoming show in Bournemouth so I am made up by the announcement that I will be able to see them on my own doorstep instead. Guy Garvey and co have recently been enjoying critical acclaim for imminent new album Little Fictions. Judging by the first release, ‘Magnificent (She Says)‘ we are in for a treat.

Another personal highlight from today’s announcement is Scottish folk rock band Frightened Rabbit. I was fortunate enough to catch them play twice in one night back in December when they played a stripped down set at Pie & Vinyl before performing to a packed out Wedgewood Rooms. You can find out more in my review here.

Another new addition to next summer’s festival is the option to camp off site on Portsdown Hill. The relaxed family friendly site within the grounds of Fort Widley will be open to campers from Friday 25th until Monday 28th August. Campers will be offered a free shuttle bus service between the campsite and the festival site.

You can stay up to date on all things Victorious by signing up to the mailing list.

With Friday tickets currently set at an early bird price of £25 and Saturday and Sunday at £32 a day Victorious Festival continues to be one of the best value festivals in the UK. If you would like to find out more about getting tickets then just visit the website which can be found below.

Frightened Rabbit at the Wedgewood Rooms in December 2016. 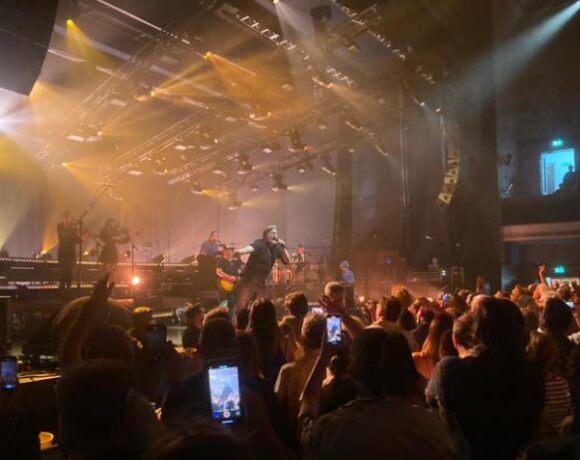