From Saturday a new exhibition at Art Space Portsmouth opens which features an extensive collection of authentic 1930’s billboard advertisements by Lawrence Gleadle, all remastered by local artist and designer Kendal James. Lawrence Gleadle was a lithographic artist at Nottingham printers Stafford and Co. in the 1930s, Stafford began in the 1850s and specialised in posters from the beginning. By the 1930s they were the largest poster company in England, with over 800 staff.

Lawrence Greadle was called a ‘Big Head Man’ and drew the portraits of film stars and advertising characters. He would sketch the design and then, using a mirror, draw directly on a stone table using special grease crayons. Using a system of oil and water the design appeared in relief and was then printed in monochrome, then colours added, each with their own stone.

Lawrence kept samples of his own work, including complete posters, and then after leaving Stafford & Co. during World War II the artwork was bagged up and ‘lost’ for almost 80 years. In 2015 they artwork was identified, dated and scanned for preservation and so prints may be produced from them. Original posters and prints of all sizes will be on show, together with the story behind them.

The preview evening is on Saturday 12th November from 6pm to 8pm and then the exhibition will be open on the following dates/times:

There will also be a closing celebration on Saturday 19th November from 4pm to 8pm.

Find out more at the Facebook event and at: 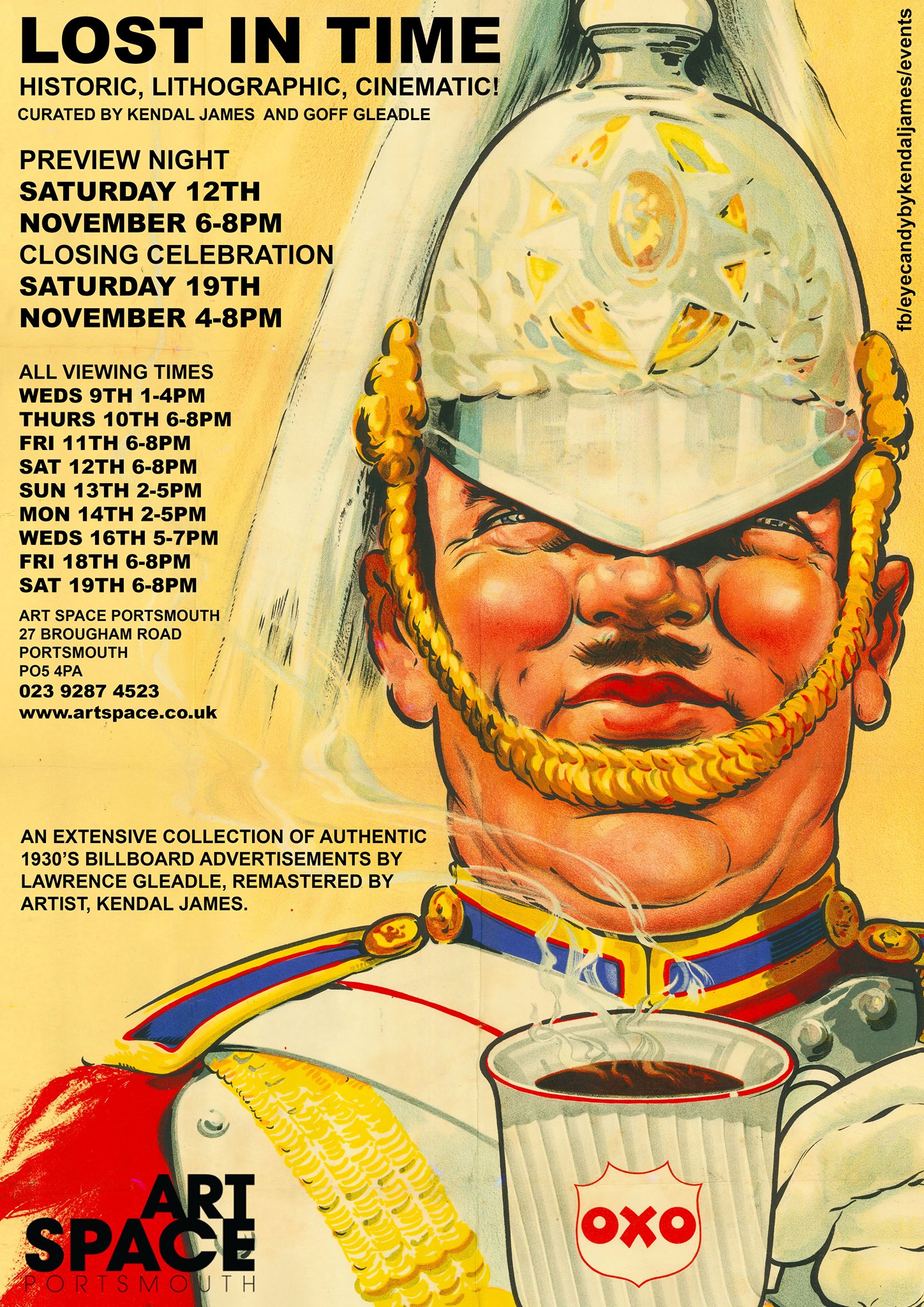 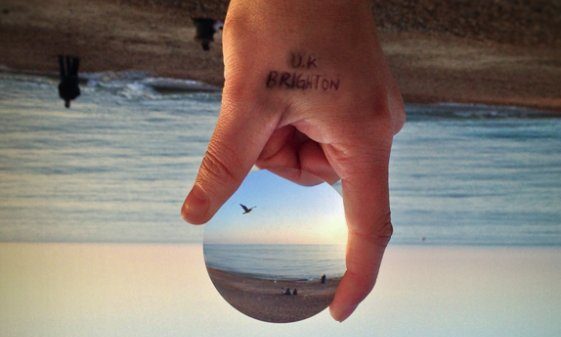 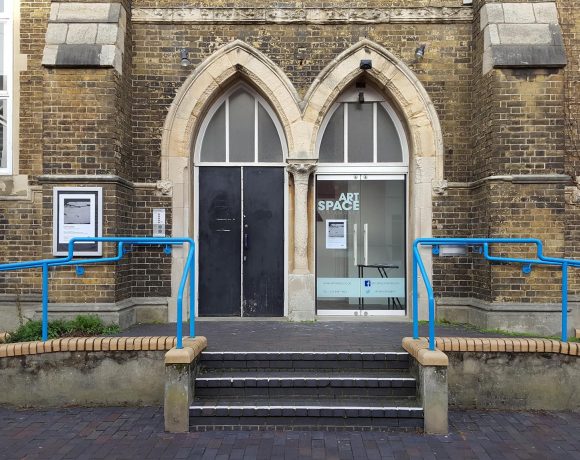 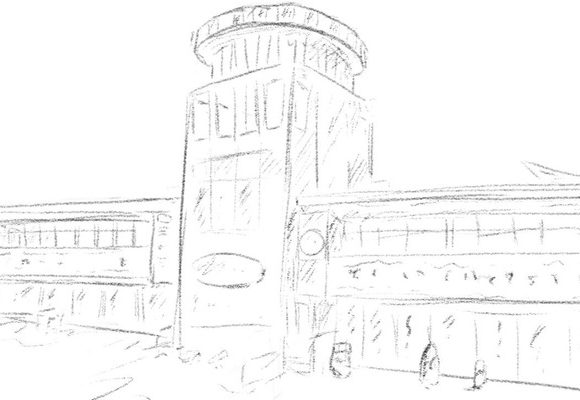 The Twenty Metre Rule: Freedom in the Digital Age Symposium at Eldon Building