So as you may have seen at the end of last week, the line-up to Dials Festival , a collaborative, new music festival ran between Strong Island, Strong Island Recordings, Pie & Vinyl, Breaking More Waves, Wedgewood Rooms and Hong Kong Gardners Club has been announced and will take place on the 3rd October. The idea for the festival to make sure a multi-venue, new music festival can still take place in Portsmouth with the saddened absence of Southsea Fest this year. Leading up to our festival in October we’re going to be running weekly previews of various acts playing the festival.

If you read NME or listen to BBC 6 Music often you most probably have come across Dials’ headliners, Liverpool’s Hooton Tennis Club who are signed to one of the finest UK  labels being Heavenly Recordings (Toy, The Wytches, King Gizzard & The Lizard Wizard). Hooton Tennis Club (or HTC for short) create wonderful, scuzzy, infectious indie meets sun-soaked, garage pop. It’s like Teenage Fanclub and Pavement meets the likes of King Tuff and Parquet Courts. HTC’s debut album ‘Highest Point In Cliff Town’ drops at the end of August and has already gained very favourable reviews and hotly tipped by the likes of Mojo and NME.  You’re no doubt going to be hearing a lot more of these guys over the next year or two so be sure to catch them early at Dials.

Tickets for the festival are just £15 at a very limited early-bird rate so get them before the prices go up. You can get the tickets at Kings Theatre over on their site or you can get them in store at Strong Island where we have a very limited offer where if you purchase an early-bird ticket in store we’re giving away a free white 7″ vinyl. Other outlets included Pie & Vinyl, Dress Code and also The Wedgewood Rooms. Either way it’s just £15 for 40 plus bands across five venues. You can find the line-up confirmed so far below with more announcements coming very soon and you can keep up to date with Dials Festival on Twitter on @DialsFestival. 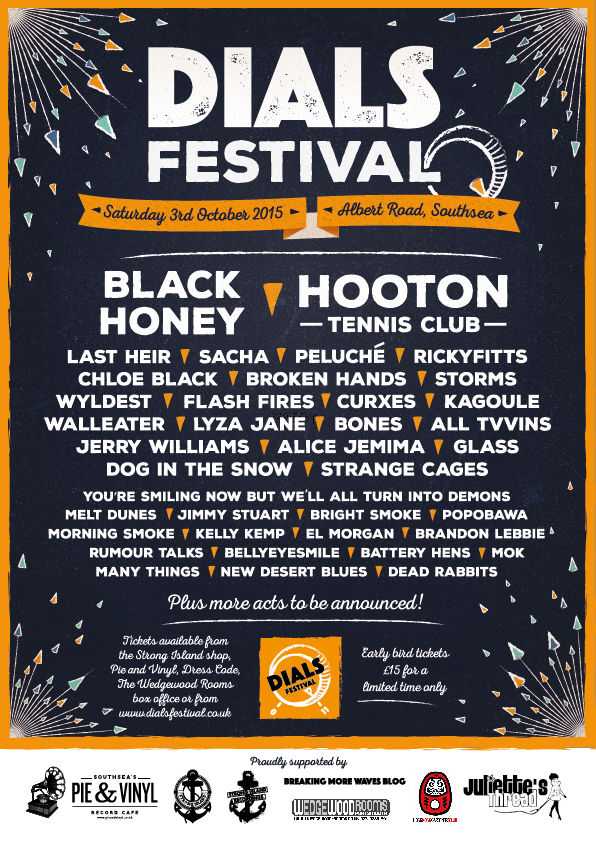 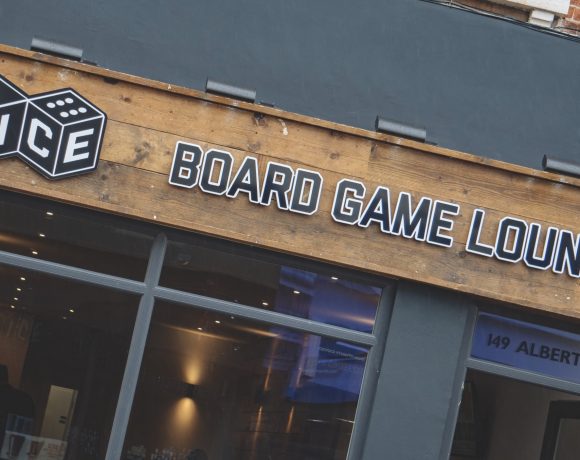