With only 20 days to go until Victorious Festival begins, it only seems right to give you a few highlights that you would be silly to miss. With many local bands taking part in Victorious, I wanted to discuss one of my personal favourites from Portsmouth.

Veludo Planes are an indie/alternative local band from Portsmouth and are ready to take the Nick Courtney presents… Seaside Stage on Sunday by storm. Since 2012, these four, 21 year old lads have been making their way around Portsmouth’s well known venues, such as the Wedgewood Rooms and the Eastney Cellars. Mike Smith, Chris Smith, Sam Wardle and Ollie Shaw have written a strong back catalogue of songs throughout the years, after forming the band at Southdowns College for their music course. However, they became successful and felt that they should continue with the band. They were formerly known as ‘The Planes’ but have had a total re-brand and have stayed quiet for a few months to concentrate on University work.

However they are officially back and have just released their new debut single, “The Snows of Kilimanjaro” and I can tell you now, they certainly do not disappoint. If you wanted to see Veludo Planes before Victorious festival, get yourself down to the Forgotten Fields festival on Saturday the 8th of August. Or if you cannot get down there, be sure to give them a listen on SoundCloud, and listen to their new single “Wickerman”, which is out on August the 10th.

They have also recently covered The Beatles, “Come together” and most certainly put their own twist on it, in an authentic and ‘indie’ way. Be sure to check out the link for their music video of “Come Together” at the end. Alongside the music video for the ‘The Snows of Kilimanjaro’ which is also available to view on YouTube and shows a youthful and fun side to the band, but keeps well with the amazing song that they have produced.

The festival is being held on Southsea Common on Saturday 28th and Sunday 29th August. Tickets are still available and you can pick one up via the website HERE, or in person from the Meat and Barrel on Palmerston Road. 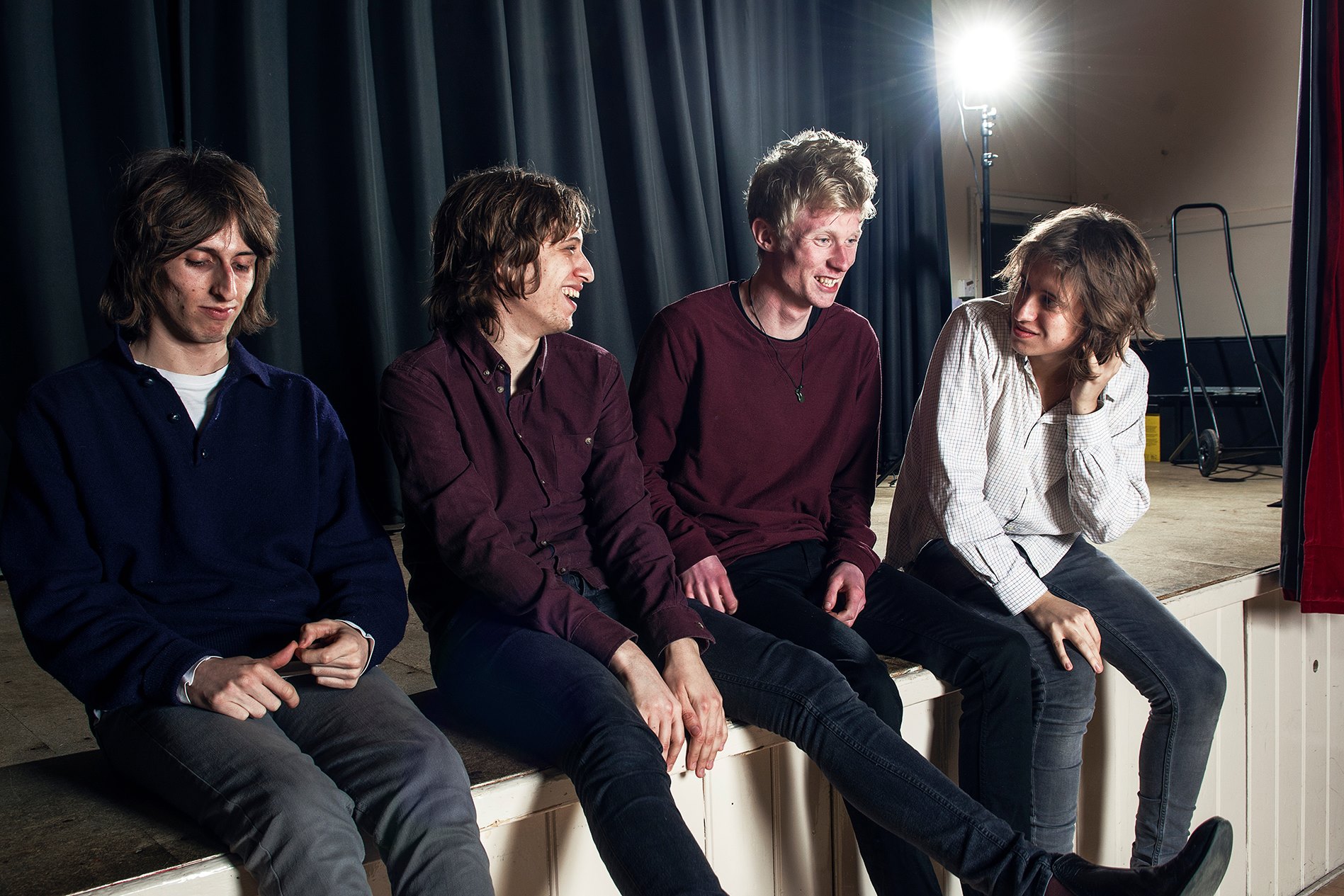