This Thursday the 6th August Strong Island will be holding our much anticipated exhibition ‘Modernist Portsmouth’ by local artist and designer Sam Brooks.

Portsmouth Modernism is an original art series consisting of twelve prints that explore modernist architecture in the city of Portsmouth, Hampshire. The series’ origin can be traced back more than ten years to a piece based on the notorious Tricorn centre, and an experiment in how far its iconic design elements could be simplified whilst still retaining their distinctive forms.

The piece was eventually realised in its finished state as part of a 2014 exhibition that coincided with the tenth anni 2014 exhibition that coincided with the tenth anniversary of the complex’s demolition.Since then it has been expanded into a collection that celebrates what are arguably some of the most recogniseable and important examples of twentieth century architecture in Portsmouth. Some have become local landmarks, whilst others remain overlooked and anonymous. Some have integrated with their surroundings, relatively safe from destruction, whilst others, like the Tricorn, have already been lost; others still will continue to remain at risk from redevelopment and neglect.

By representing these buildings using stark, binary images, historical and geographical context can be erased leaving the pure architectural forms and detailing as envisioned by the original designers. Without the additional ravages of time and human indifference, it is hoped that they can be looked upon with fresh eyes by a community which may have come to at best take them for granted, and at worst begrudge them for what they have come to represent. 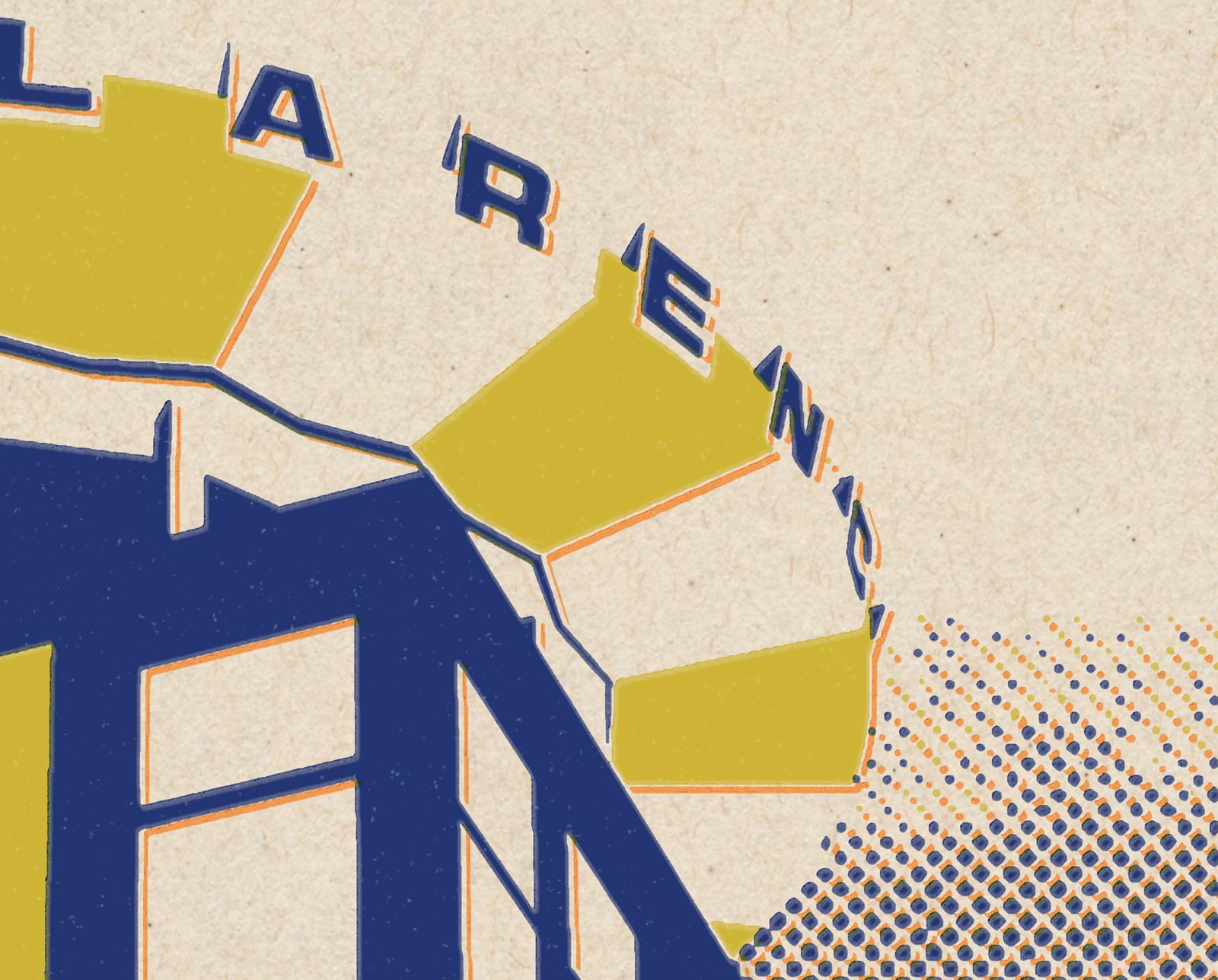 Sam was kind enough to give us a little background to the process of his work.

“I had most of the subjects in mind already, it was just a question of how many would be in the final series. I went and took pictures of each one, (preferably on a sunny day,) distorted them in Photoshop to create more dramatic or unusual perspectives, and eventually chose one or two as a guide for drafting the design in AutoCAD. This allowed me to further adjust the geometry and level of detail on the fly whilst keeping the precision I wanted to come across in the final pieces. Following this I exported the line art to Photoshop and added the text, colour and half-tone backgrounds. The final step was to create the desired look of a vintage print, which involved adjusting virtual representations of ink presses along with their various inconsistencies.

I saw it as a kind of challenge to try and positively present buildings that many would consider to be lacking in architectural merit.
With the Tricorn, the most frequent complaints you would hear from detractors focused on its decayed, uninviting condition, and how it encouraged anti-social behaviour – more reflections of how it was maintained by the city than a direct fault of the building itself. So in that sense it was almost easy to let the design speak for itself.

However, Barnard Tower or 176 London Road, for example, are a lot harder to sell. To look at them in person, neither successfully integrated with their surroundings, and aren’t particularly inspiring – they certainly aren’t making anyone’s list of great architecture. But when you strip back the materials and the context and the history, fundamental elements of good design can still be revealed. So this was kind of the aim of the series.”

This exhibition can be viewed for free starting with the opening night on the 6th August, 7pm at Strong Island, 12 Highland Road, Southsea. We highly recommend coming to view Sam’s work. The detail and work that has gone in to these pieces of art is outstanding. Below is just a sample of the 12 works that will be on display. 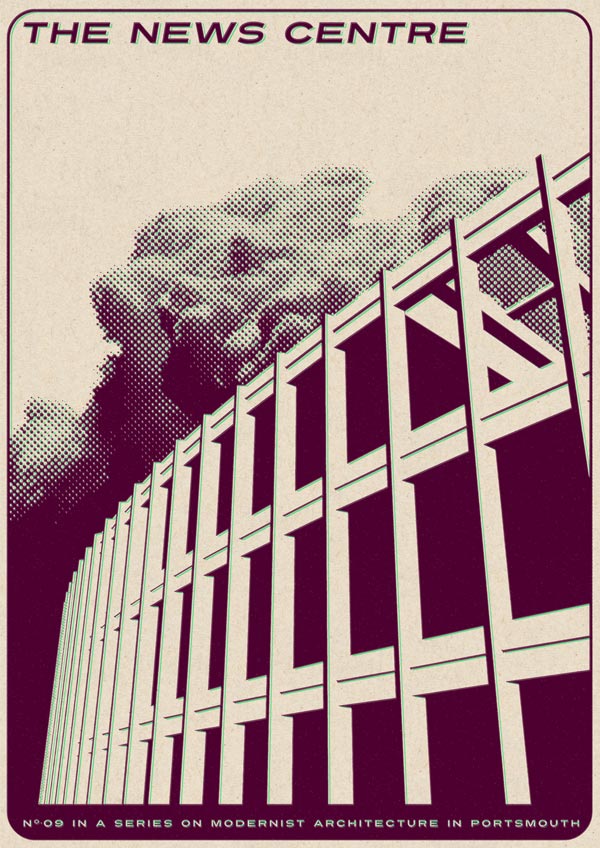 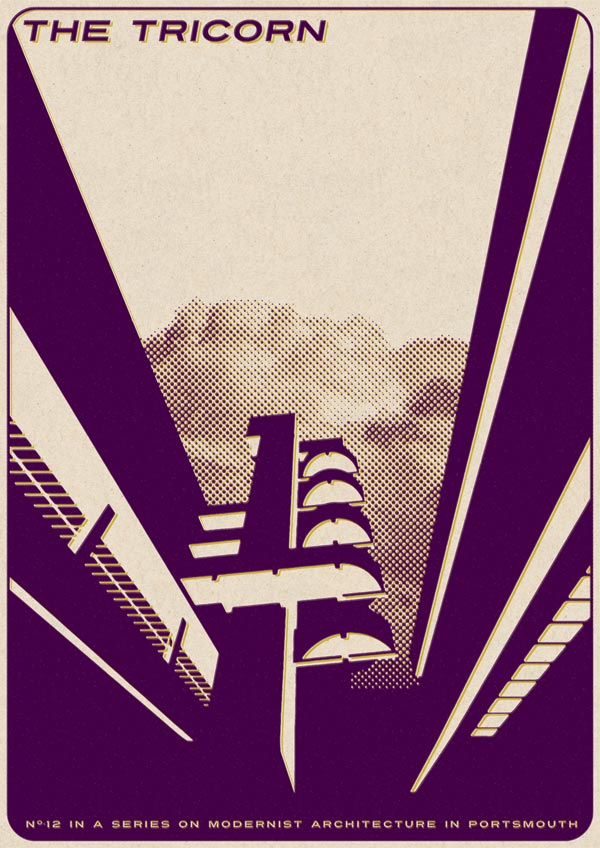 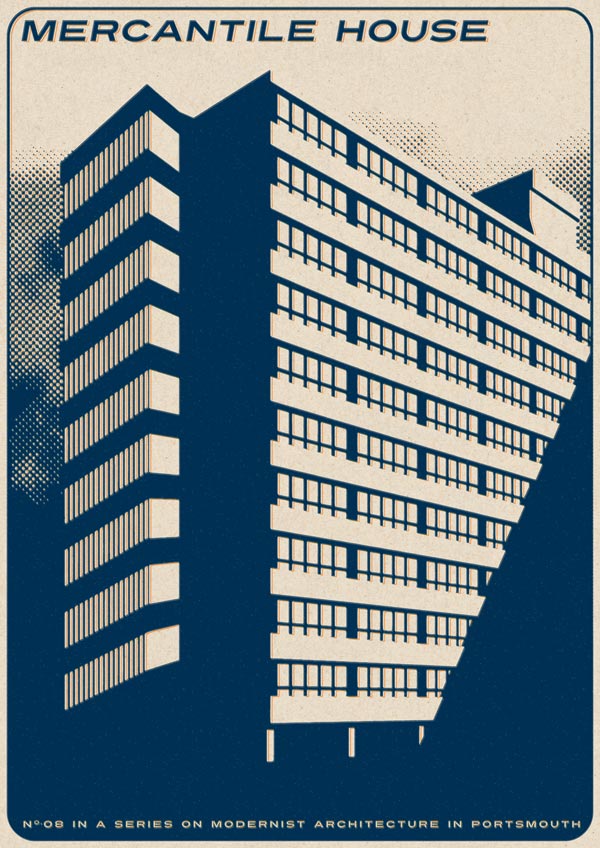 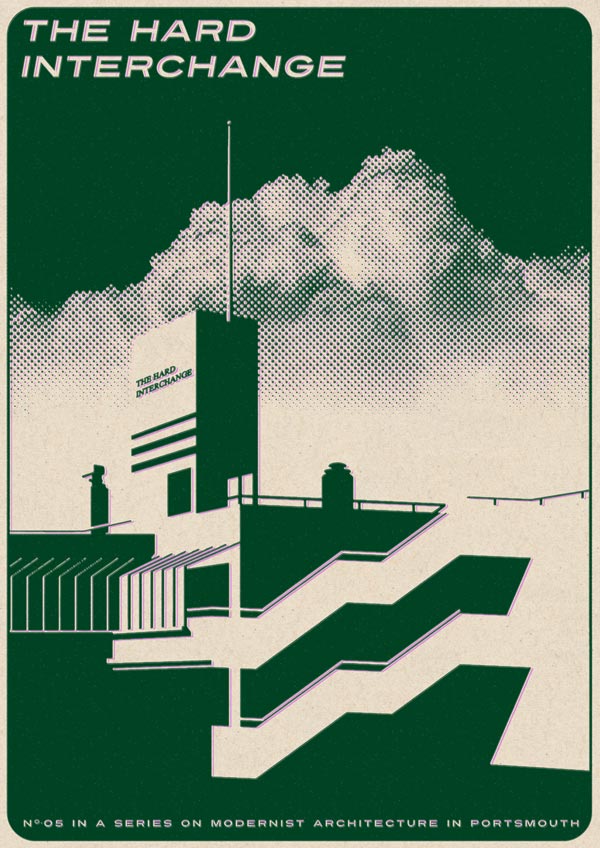 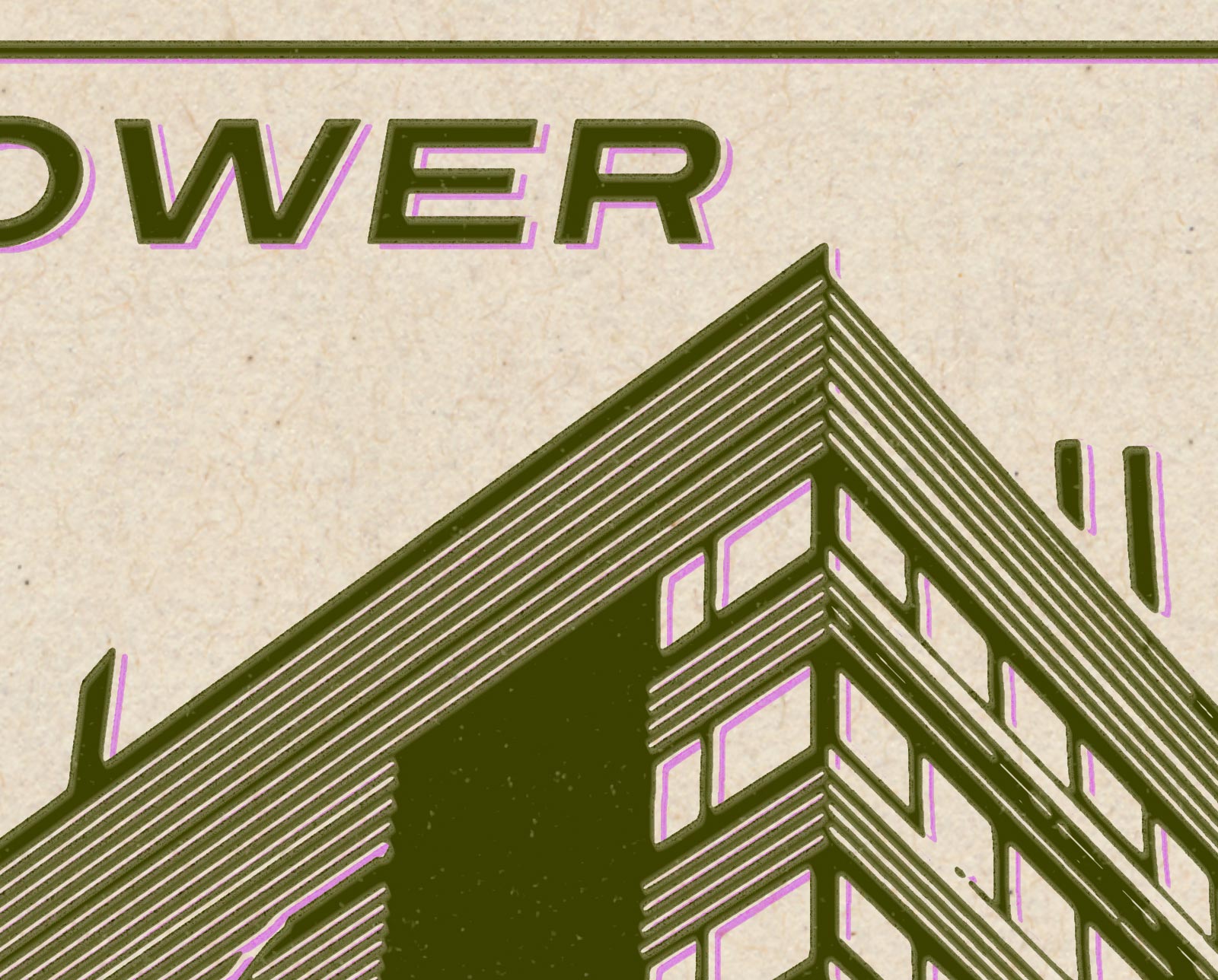 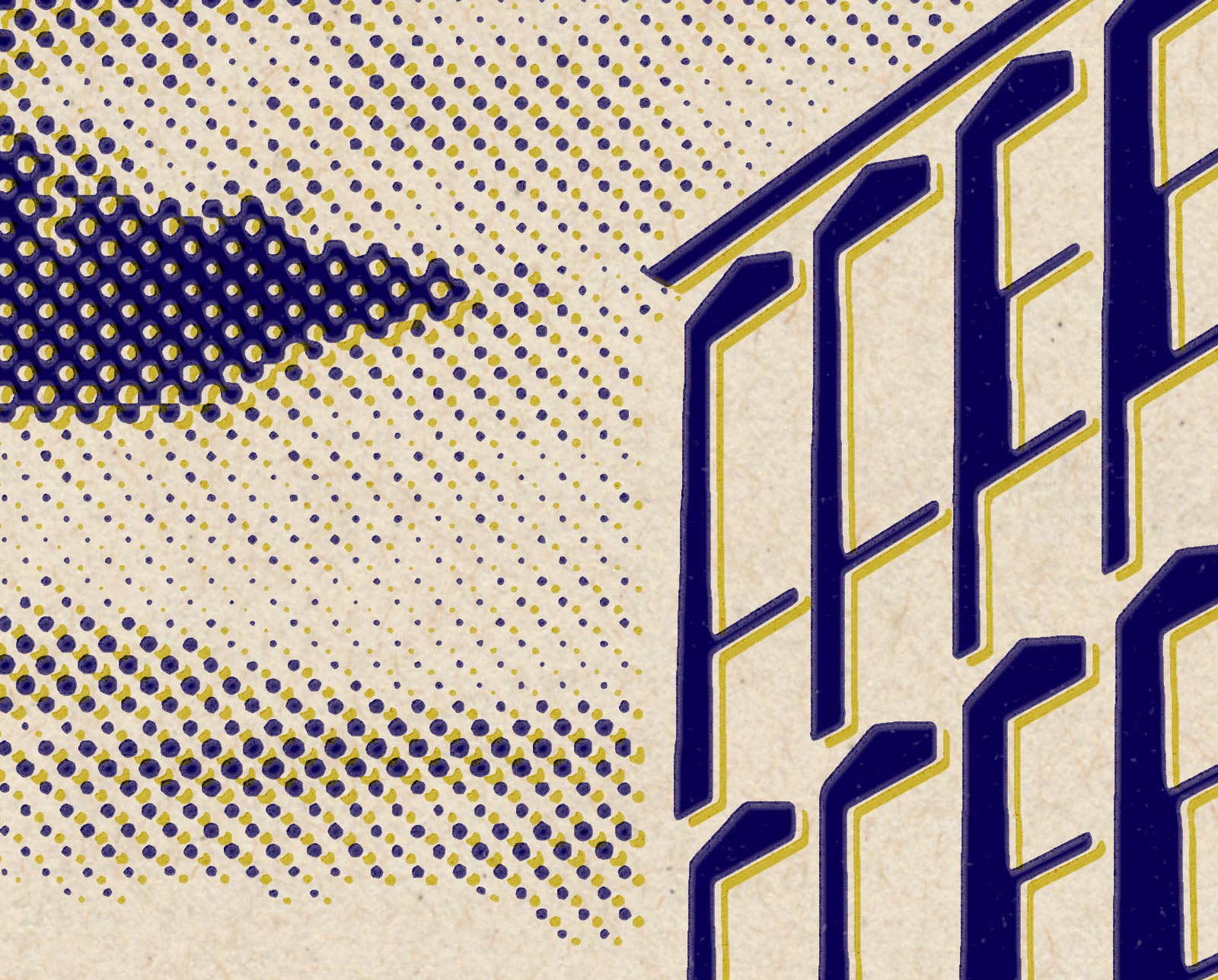 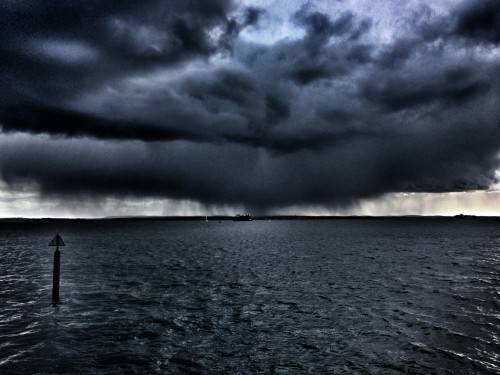 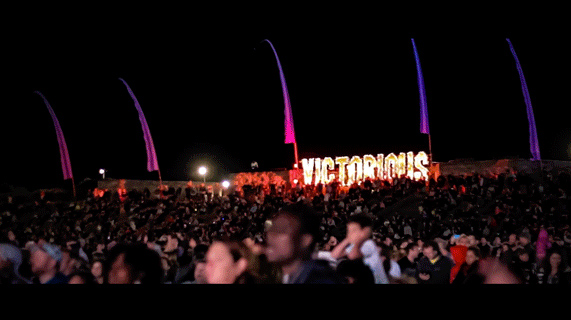 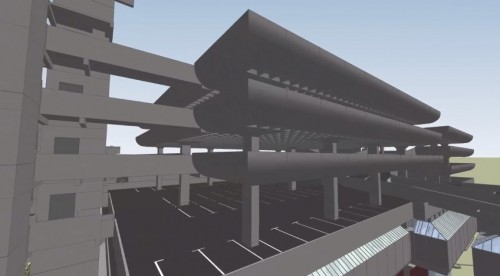 Explore The Tricorn with Architectural Flythroughs by Sam Brooks