Essence Of Ireland At The King’s Theatre

Essence Of Ireland At The King’s Theatre

This weekend the King’s Theatre in Southsea was host to the ‘Essence of Ireland’, a production/musical set against the backdrop of Ireland, England and America in the 19th Century.

The production tell’s the story of Coro McGowen and Sean Dempsey, a couple separated by emigration from each other and their beloved home of Ireland.

The story based on true events, is heartwarming and dramatic with incredible dancers who liven the stage with exquisite control and flawless movements. Musicians lead the night with the sounds of violins, drums and sing song and along with the performers were exceptional and received a standing ovation at the end of the night.

Essence of Ireland are on a UK tour which will go on until the end of April 2015. You can find information about up comings venues on Facebook. Please also follow the King’s for future tour dates. 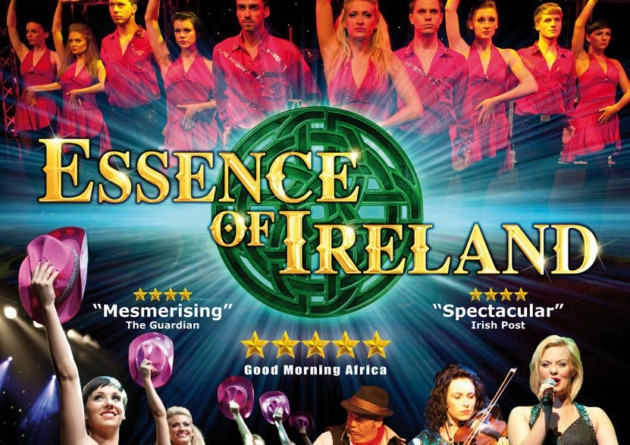 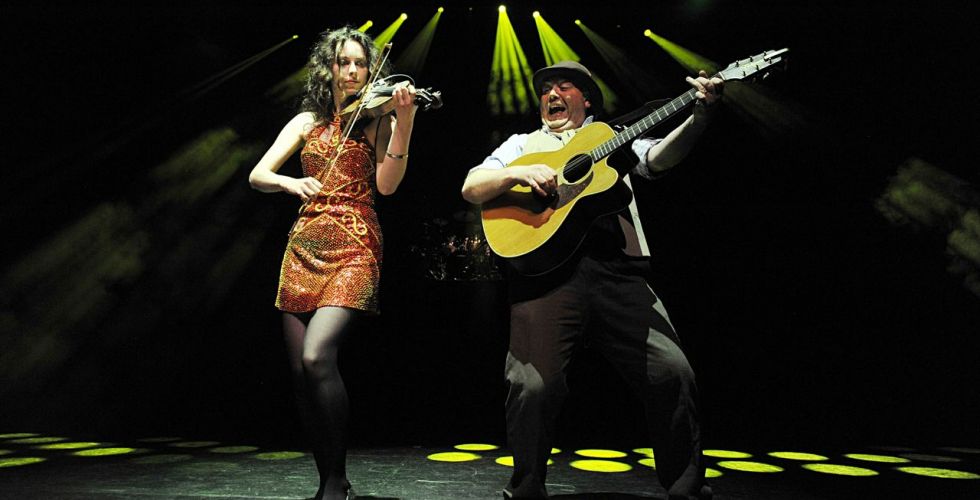 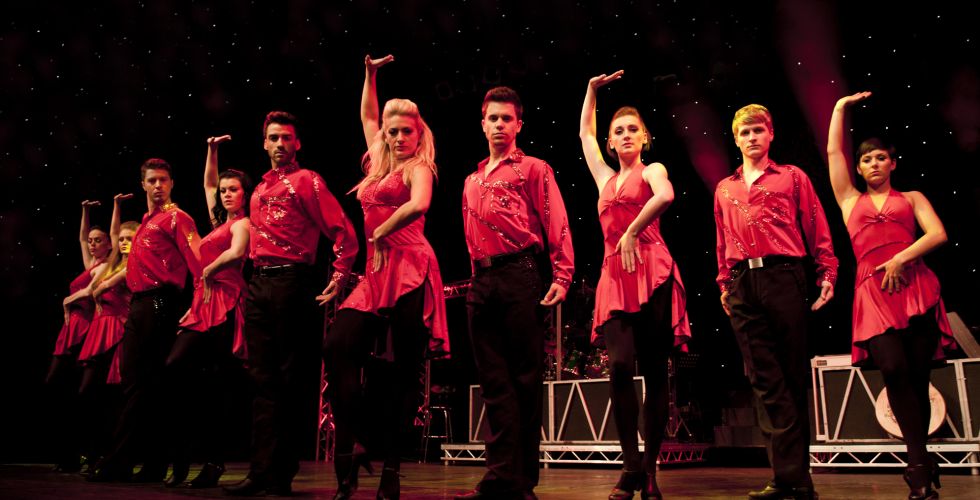 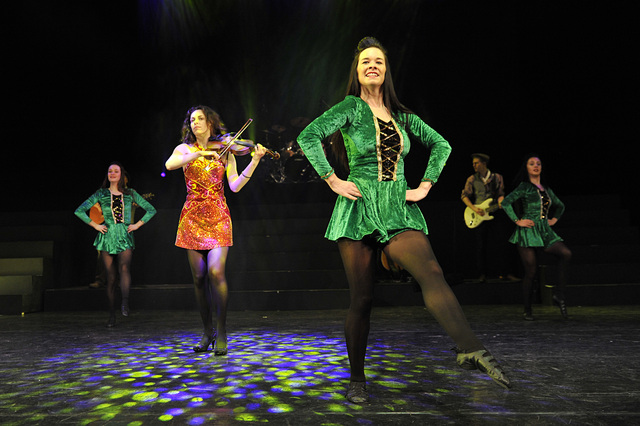 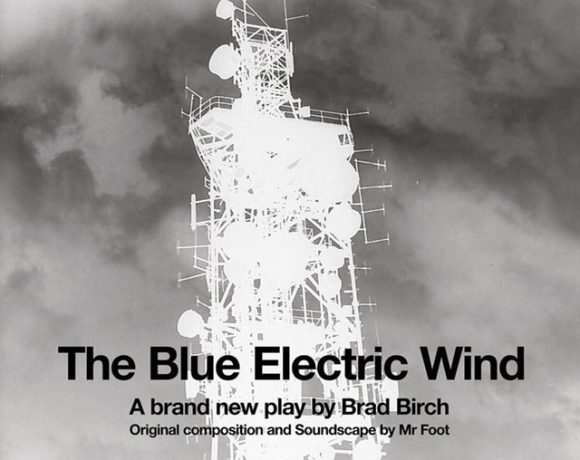