Essence Of Ireland At The King..

Portsmouth in a New Children's..

Daniel J Cook a.k.a Scruffyhightops, 32 from Portsmouth is a local man who has contributed much to the local art culture. Working in animation, film, art and illustration he has just held his first exhibition at the Kings Theatre in Southsea.

Being part of the Portsmouth Creative Movement (PCM), Daniel has often described himself to fellow PCM goers as a ‘Pop Culture Blender’. He admits that this passion came to be after years of growing up with Star Wars, Star Trek and video games, all of which encouraged a highly imaginative and creative nature.

Daniel’s art work could be described as momentary in that he does what he feels or what comes to him at that moment in time. He tells us ‘ If I felt like drawing Godzilla then I just would. I don’t really have a prebuilt agenda or a signature image.’

A big inspiration in local music also inspired Daniel and he has recently worked on a project with Pilot Promotions called ‘The Dug Out Sessions’. They took three bands, SomaHigh, Electric Arms and The underground Pilots and filmed short sessions, collaborating them into a final piece of short films.

Daniel is up to all sorts this year and will be working on lots of local projects which can all be found on his social media. He can also be spotted at the infamous Southsea based Doodle Club where he admits he spends much time enjoying drawing nonsense and catching up with other local creative personalities. He can also be bumped into this year at London Super Comic Con, as well as the same event in San Diego and the MCM expo.

Daniel was also behind the UFO hoax that made it’s way onto Buzzfeed and say’s his proudest moments have been when he met William Shatner and Lance Guest and when a piece of his artwork was signed by Stan Lee, one of his heroes. 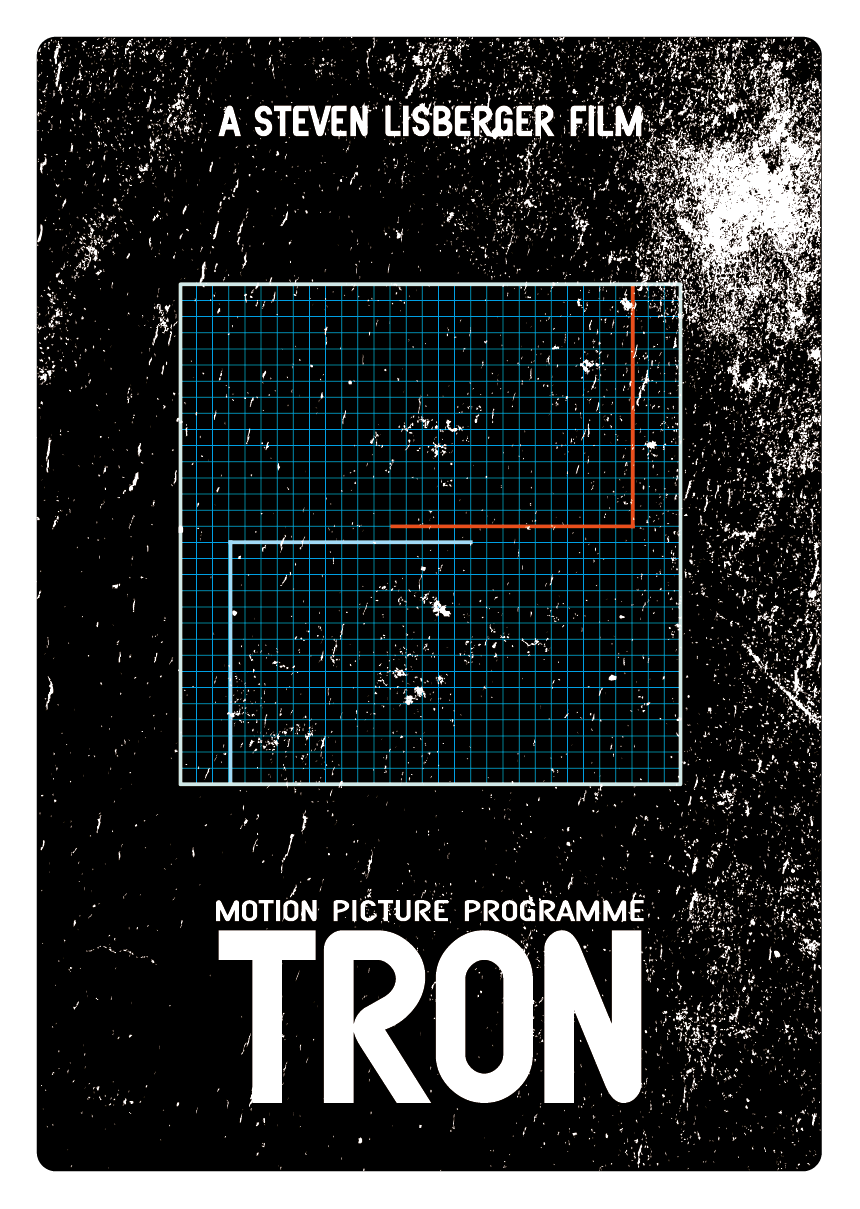 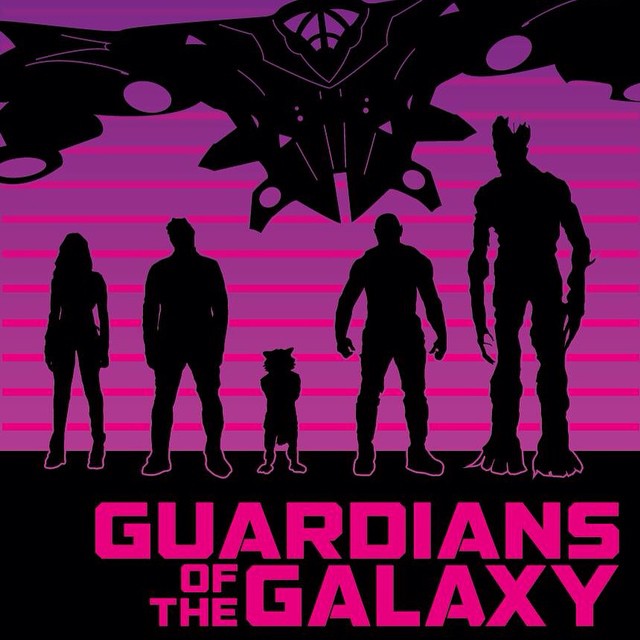 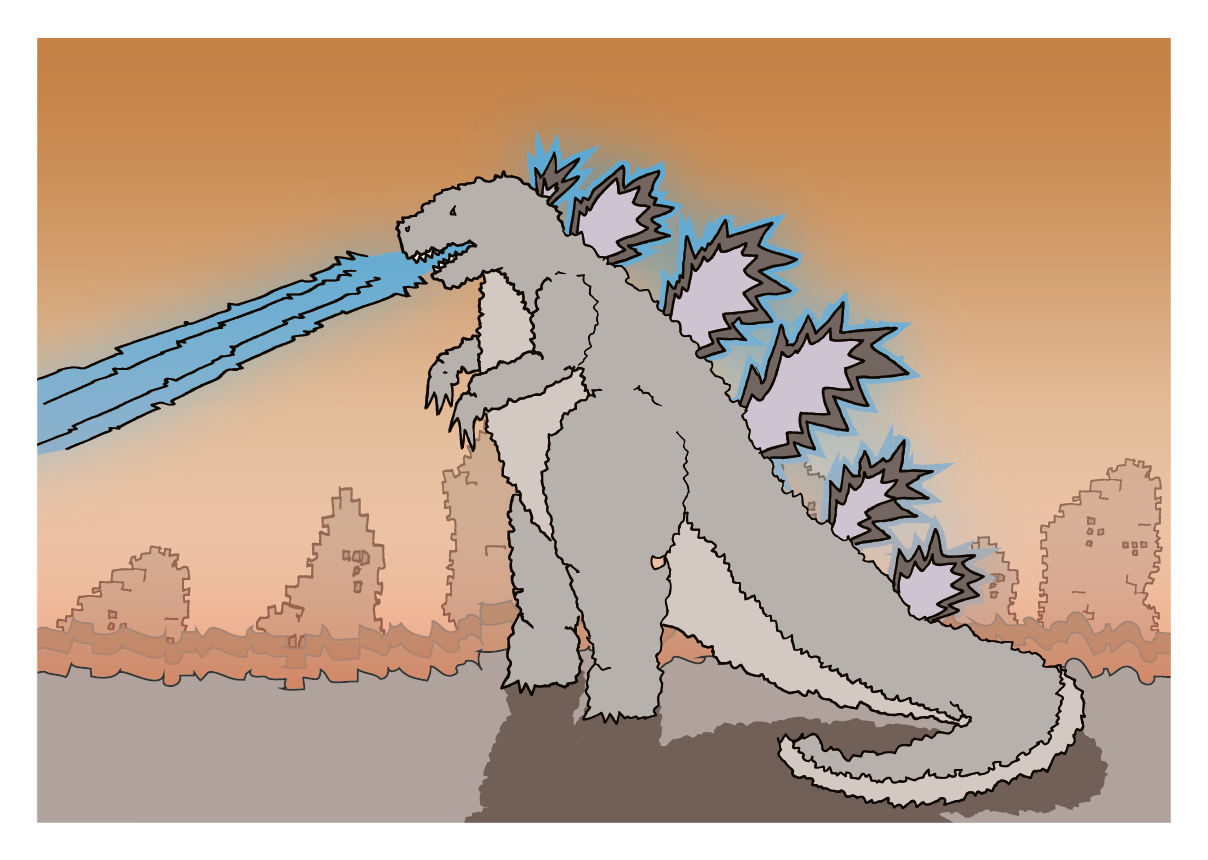 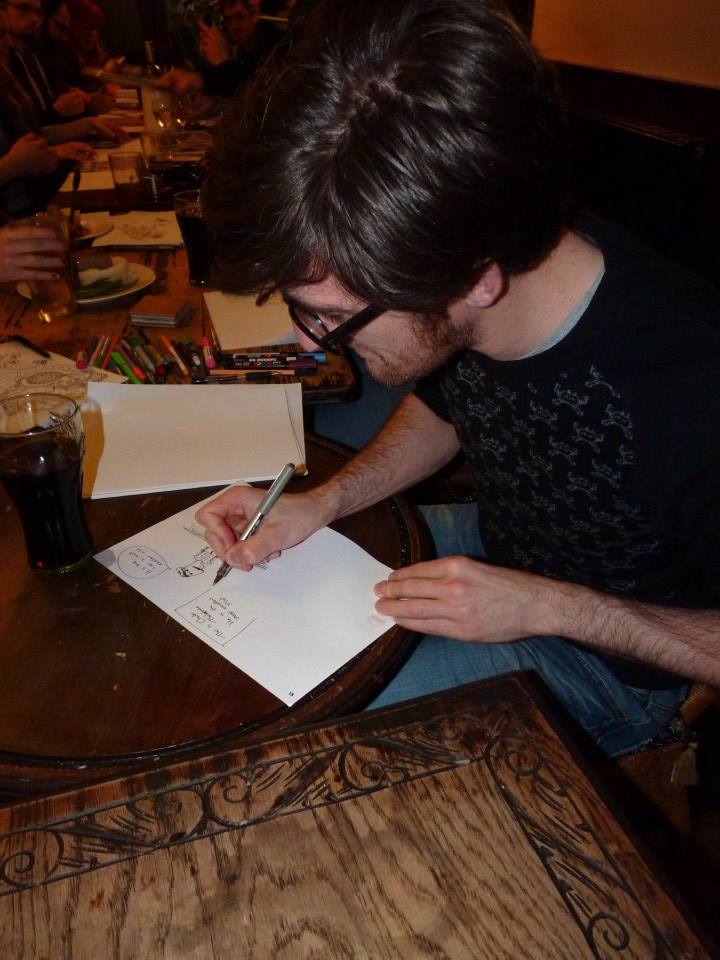 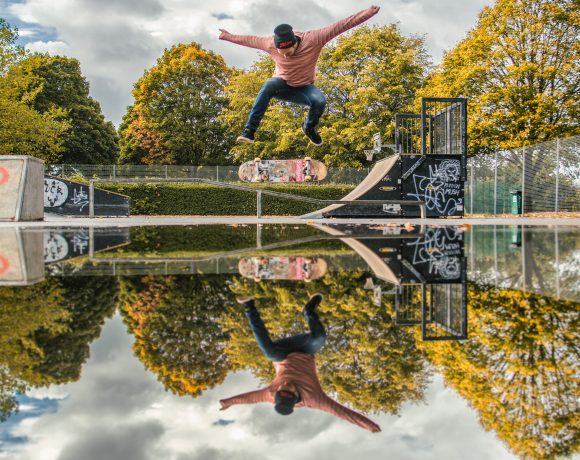