Local band the Electric Arms are a 4-piece band consisting of guitars, harmonies, percussion and a bass drum. They live in Southsea and have played pubs, clubs and festivals in the area. Originally a folk inspired combo, playing acoustically. Their sound has since evolved to incorporate indie, rock and folk influences.

The band have just released their latest track ‘Synchronising’ which has been taken from their upcoming EP. The track was produced by the awesome Sam McCarthy as well as being mixed and mastered by hugely talented Sam Higginbotham.

You can catch Electric Arms playing the Honest Politician at the upcoming Icebreaker music festival at the end of the month. You can find out more about the festival HERE. 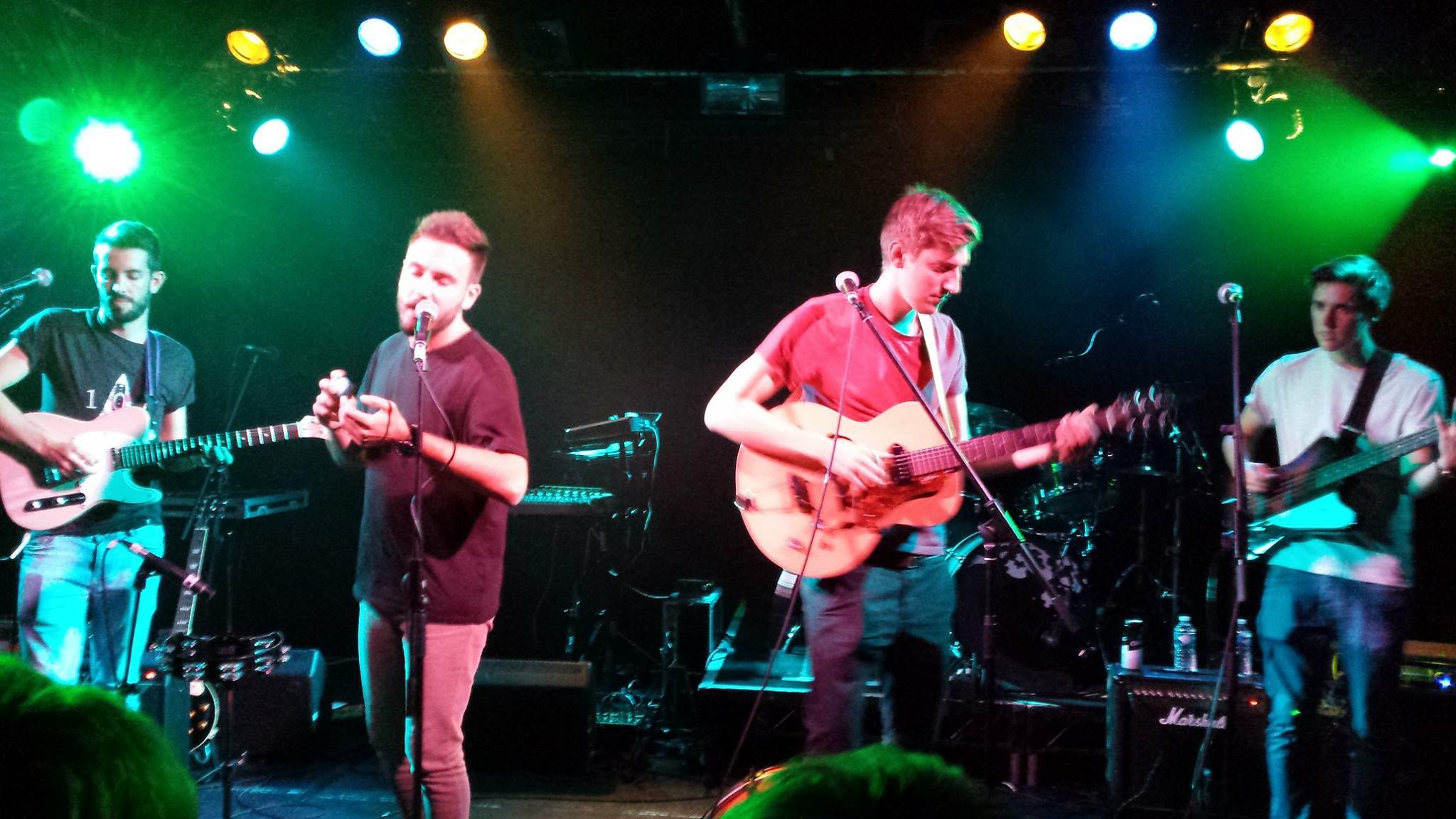 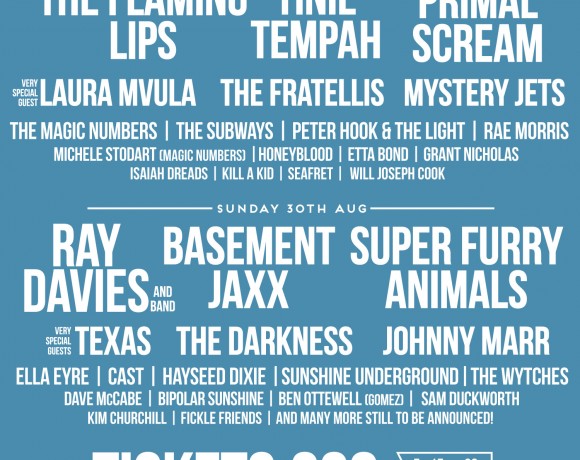