Panic of the Human Fancy by Jo..

So Tom from Signature Clothing got himself an iPhone 5s in Spring and started filming some clips at Milton skatepark, “Coz its rad quality for a phone, and I wanna show people the skill level of the dudes who hang out there”. Damn straight they have skills. The clips began stacking up so Tom started making some edits, named ‘Milton Daze’. These raw phone edits will be solely released under Signature Clothing so it gets more coverage and the fact that a few of the team are involved like Dobbo, Alex, Jak, and Nick.

“A lot is gonna change at Milton over the next 5 years. And I’m not the only head who is passionate about the place. The message I want to get across is that we’re not passionate about the quality of the ramps, but the fact that it has (without a doubt) the strongest skateboard scene in Portsmouth.”

These edits are going show the level of skateboarding happening locally right now and hopefully push for better things at Milton skatepark for the future. Signature believe the council should help direct some money in the right place as Milton has such a high skateboarder attendence (especially on a hot day) and the fact that they are kind of neglected (no sob story here though. They are not after sympathy). 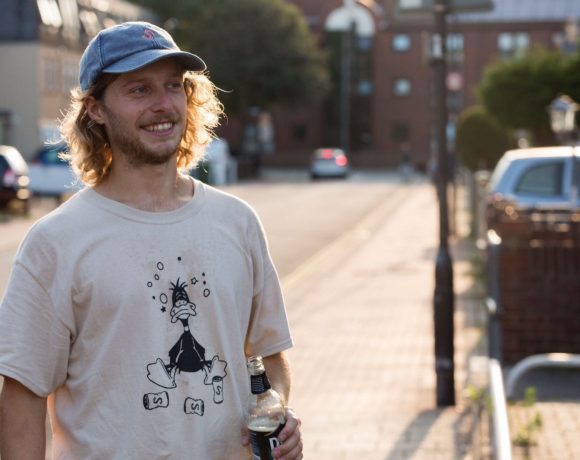 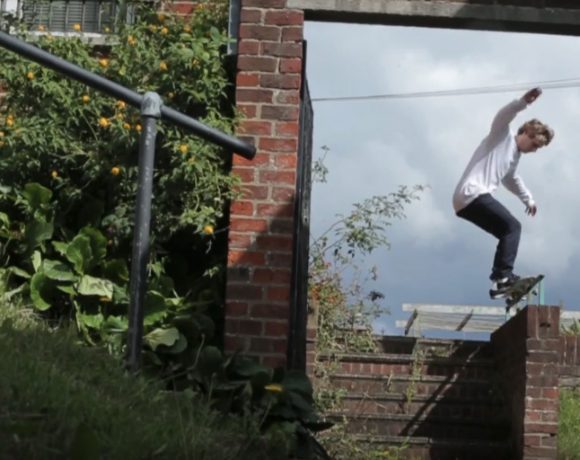 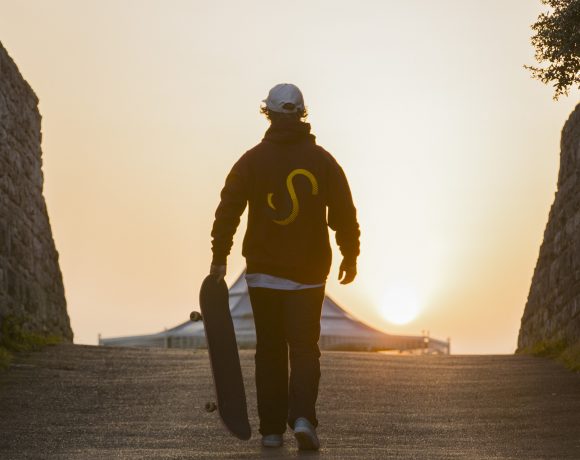