Last Friday saw the official opening of the University of Portsmouth’s new Eldon Building wing and the opening of this year’s Graduate Show, one of the most important events in the creative diary for the city. The day before the CCi TV graduates began filming and producing 24 hour live broadcast which continued through Friday capturing many of the events that were going on, of which the official opening was but one. The building has been a few years in the making and now offers incredible, creative educational resources, more space, exhibition areas, high tech lecture theatres and more for the Creative and Cultural Industries faculty.

The official opening began with a speech by Professor Catherine Harper, Dean of the Faculty of Creative and Cultural Industries, with the official unveiling by University Chancellor Sandi Toksvig, who despite being jetlagged gave a funny and inspiring speech.

“This wonderful building is going to be a beating heart of creativity here in this glorious city”. – Sandi Toksvig

“I am extraordinarily proud. The building brings together staff and students under one roof to benefit from working together and collaborating on creative projects and I am already thrilled with the response from staff and students to working and learning in the building”. – Professor Catherine Harper

With the formal opening complete, which included a surprise performance by the University Choir, the exhibitions around the Eldon site were open to graduates, families, staff and members of the public. As per previous years, the courses bring together the work of their students in to striking exhibitions in their respective departments and spaces. We started off with Graphic Design in the basement to view the final posters, books and promotional materials on display. Each year Graduate Design just somehow seems to get better and better, with this year projects capturing subjects as diverse as The Ace of Spades, pylons, The Solent, a complete history of acid, handwitten type and so much more. Senior course staff confirmed suspicions…this year’s graduates are a vintage year.

Moving up four floors the Illustration exhibition always seems to catch the sunlight each year, with the warm space packed with creative work. Illustration students have huge scope in how to create and present the work and their exhibition is always a must see, and their shop is always a great way to pick up affordable prints and more. Always good to explore in both Graphic Design and Illustration are the portfolios and books containing their thoughts and developing creative ideas.

With a stop at the packed out fashion show tent in the new courtyard we visited the upper levels, first stopping off at Fine Art, which shared the large space with Photography graduates. The Fine Art show was filled with an incredible mix of media, from large, colourful paintings to installations, engaging, thought provoking and in some cases, playful. The Photography exhibition continued on past the Fine Art show and was composed of a wide variety of subjects and approaches, each panel of work with it’s own story to discover. We were drawn in to a series of photos that depicted old nightclub sofas flecked with pen ink where people had exchanged numbers, left wondering what happened to these just-met couples. Another series of four images depicted similar spaces composed to capture a sense of past family memory. Over a little time the images drew you in, noticing the same dimensions and light source, then that these were highly detailed sets and finally a discovery that they were all intricate miniatures.

On Friday we launched for the first time our Strong Island Creative Graduates to Watch Awards, which recognise exciting new talent in three of the University of Portsmouth CCi courses: Illustration, Photography & Graphic Design. We were lucky to have early access to many of the exhibitions during Friday afternoon, exploring the work, speaking to course staff and choosing winners. Once the Graduate Show had officially opened we returned to the exhibitions and met the winners. We’ll be posting next week more on the awards and the winners of this years awards. We will also be profiling the work of the winners and many of the other graduates who’s worked we loved.

More and more highly creative, innovative and skilled graduates are staying in Portsmouth and starting up creative practices and businesses, the new Eldon Building facilities and the excellent and dedicated staff will ensure that this important channel of fresh people and ideas to the city will continue to blossom. 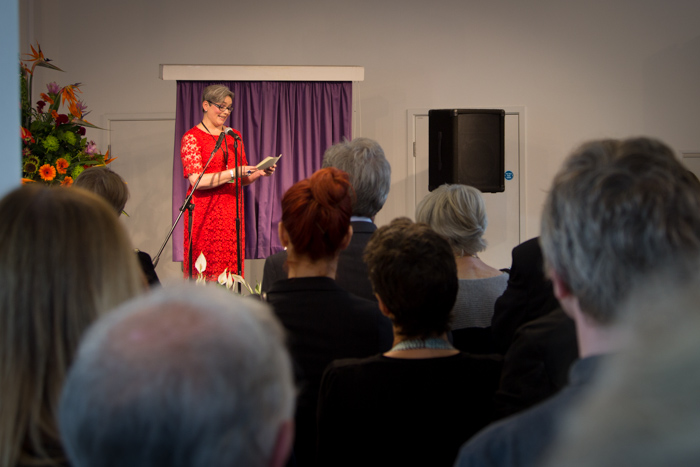 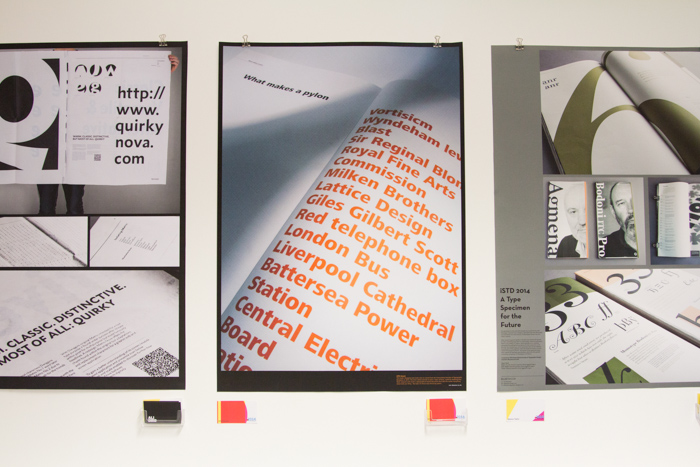 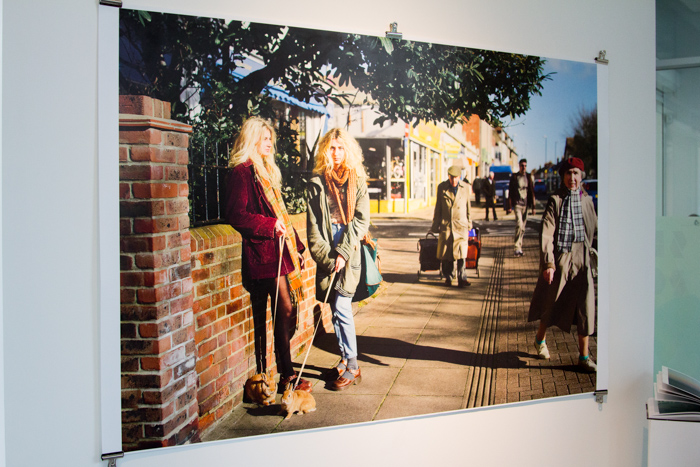 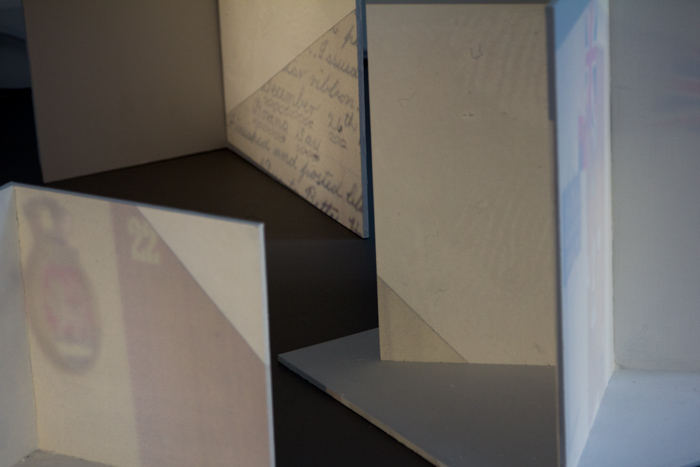 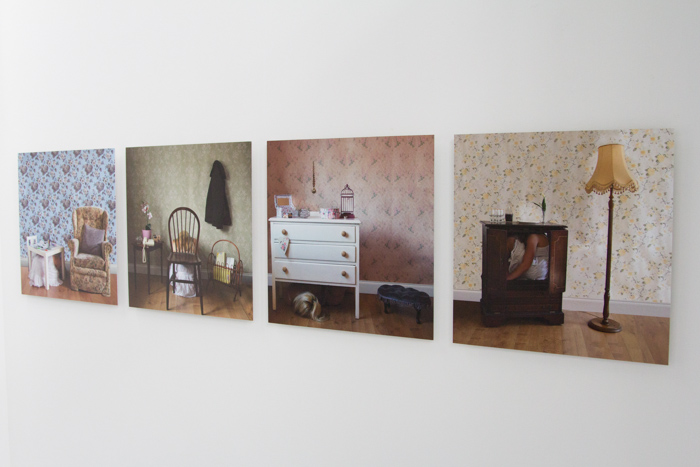 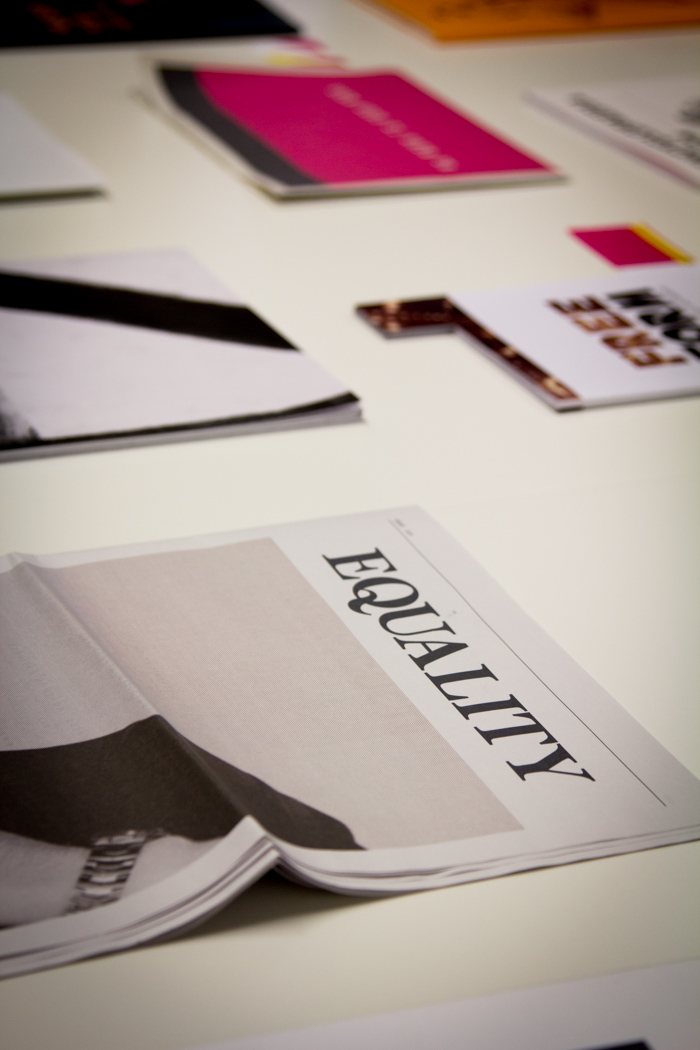 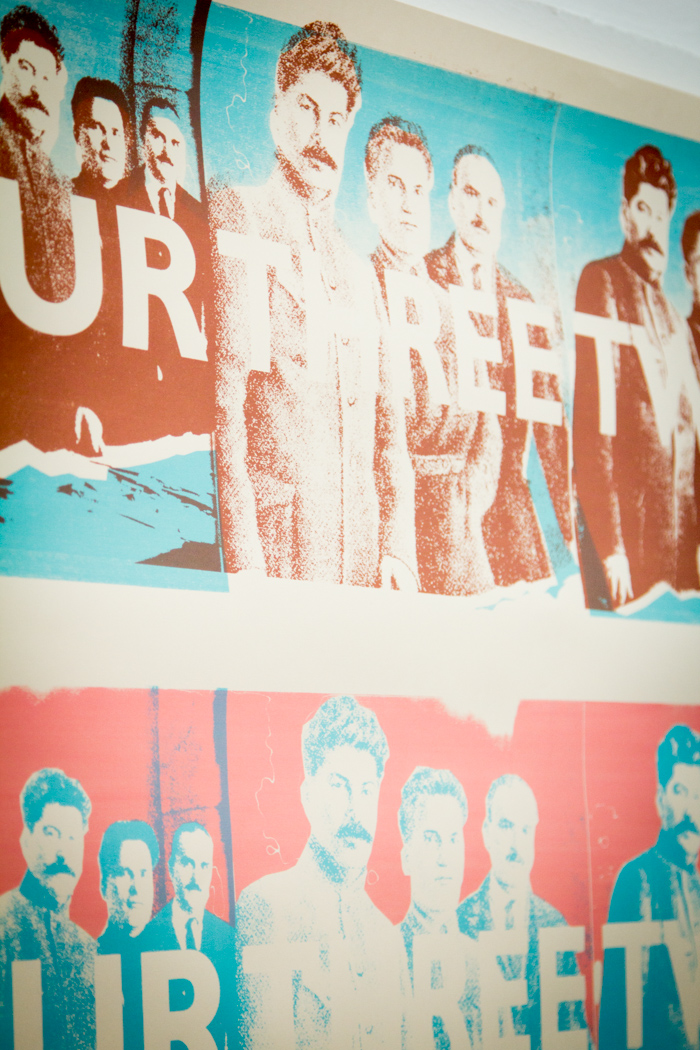 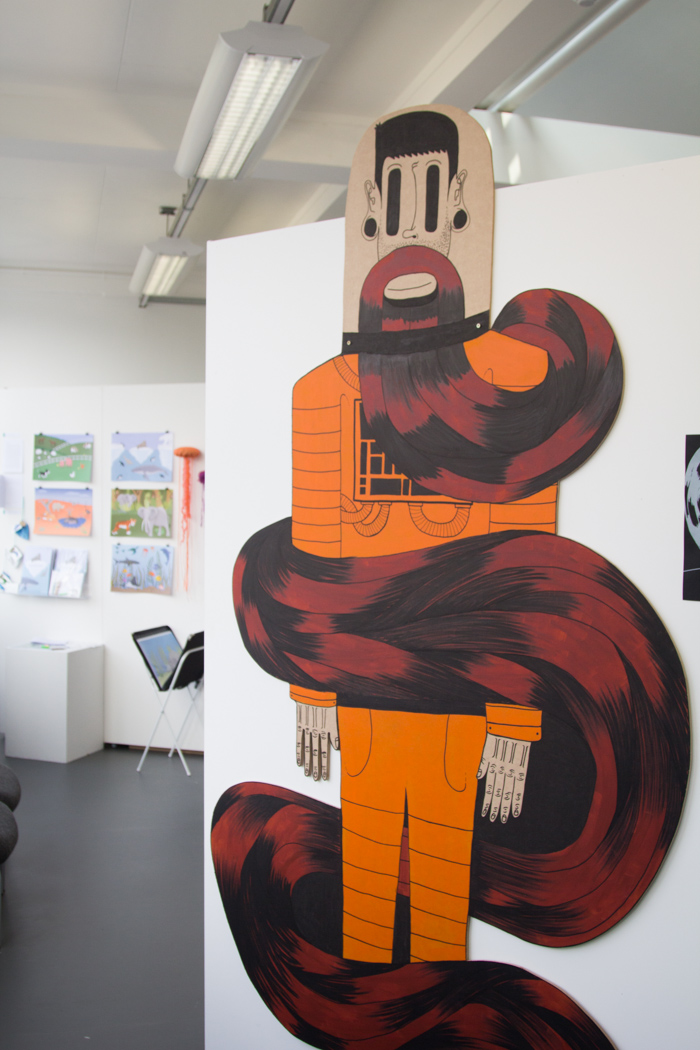 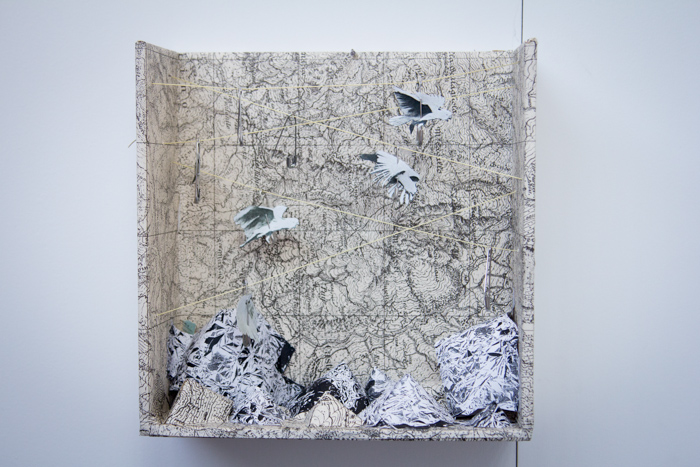 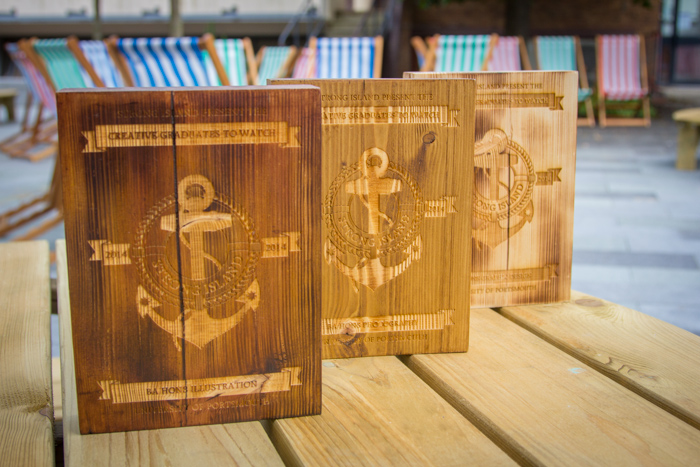 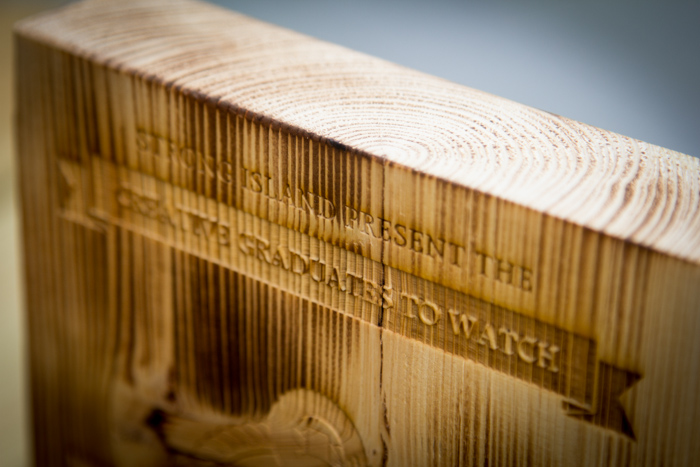