Explore The Tricorn with Archi..

Review of University of Portsm..

They have been working hard on their debut EP which comes out on Fierce Panda Records and is available from 9th June. You can pre order the EP on iTunes HERE. The lead track ‘Simple Things’ has recently been featured Steve Lamacq BBC 6Music show, you can vote for it to win this weeks Rebel Playlist.

You can find out more about the band and stay up to date on the latest news, shows and releases via their Facebook, Twitter @FeltTip and SoundCloud.

If you find yourself up in London or know someone who is then I encourage you to head over to any of these upcoming gigs;

If you can’t make it to London then keep an eye out for them at Victorious Festival this August. 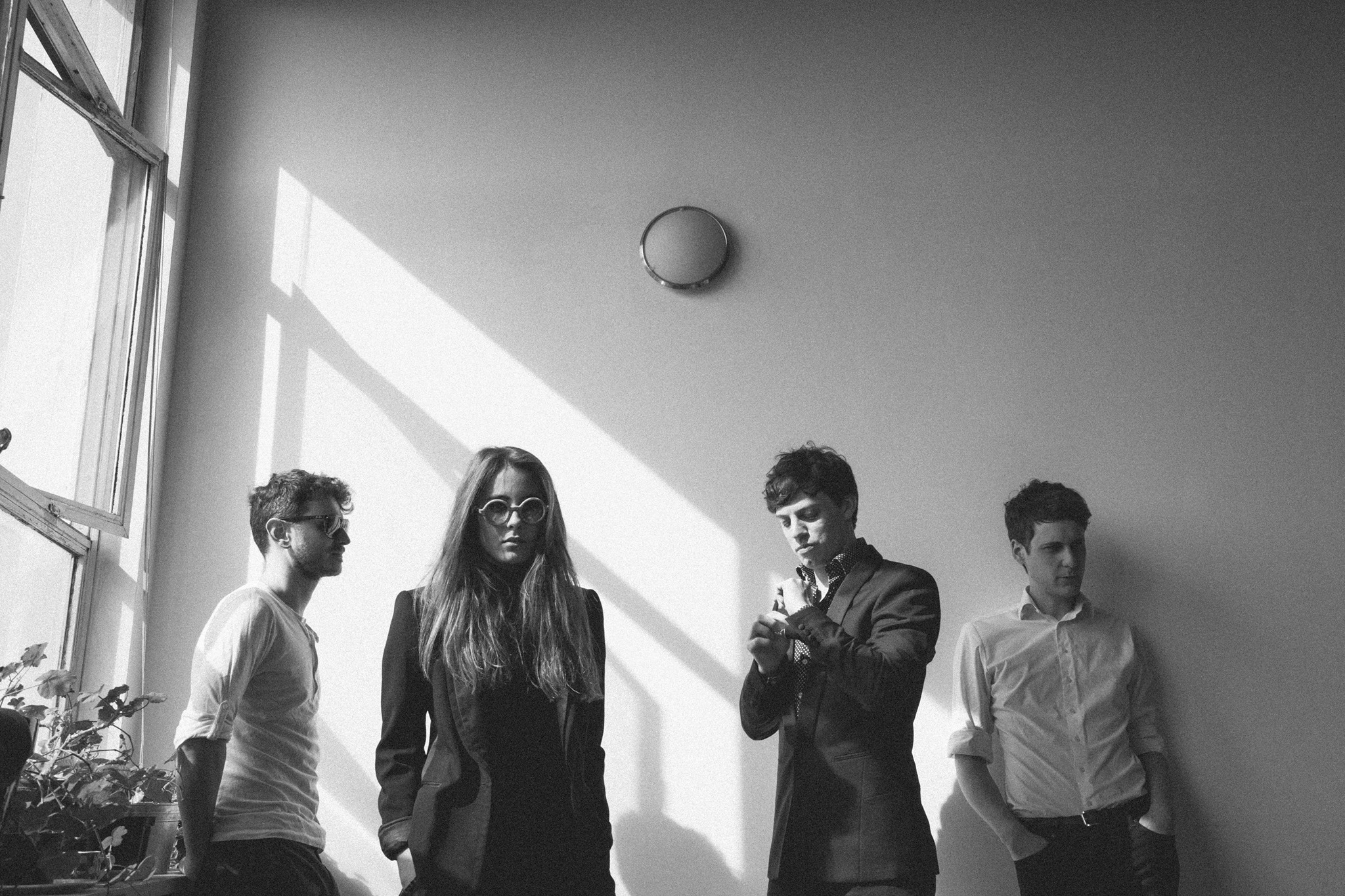 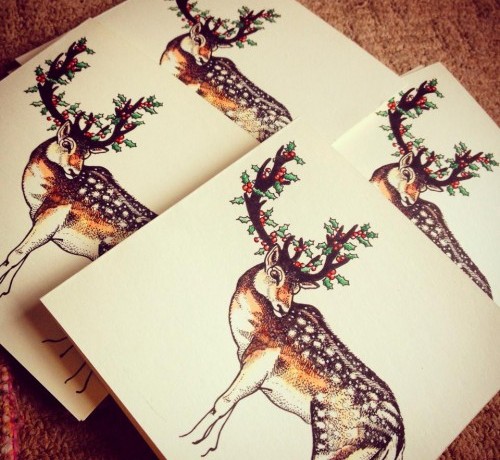 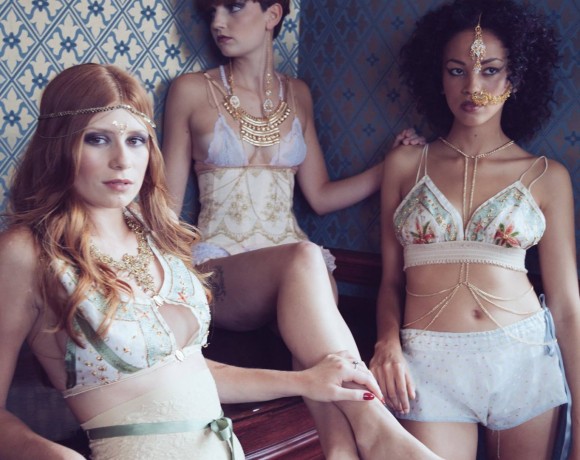