The new video for Laurel‘s new song ‘Fire Breather’ was released today. The video (Laurel’s first) is directed by Patrick Killingbeck and shot in Camber Sands and has a distinct cinematic feel (a touch of The Place Beyond the Pines maybe) with striking imagery that sets the tone for the hauntingly beautiful track that was written, sung and produced by Laurel herself. Be warned, you may well be humming this for the rest of the day.

“Fire Breather is based on a destructive relationship, and feeling in the shadow of the person that you love. In a way they capture you so you can’t think straight and be rational. The video was set in camber sands on a trailer park, I wanted to create a really raw and dark image to bring out other themes and feelings in the song”. Laurel

Find out more about Laurel at: 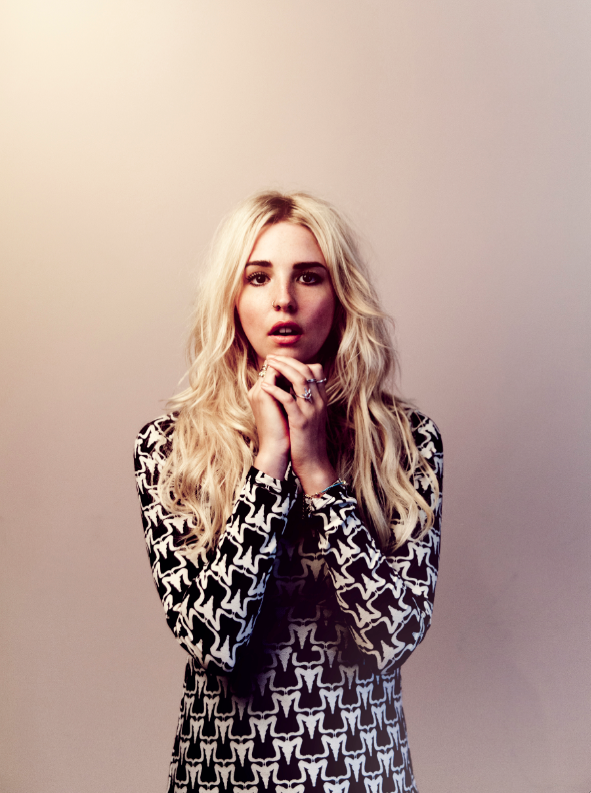 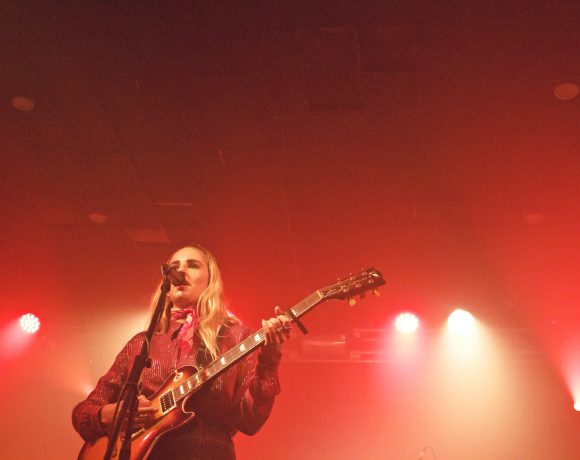 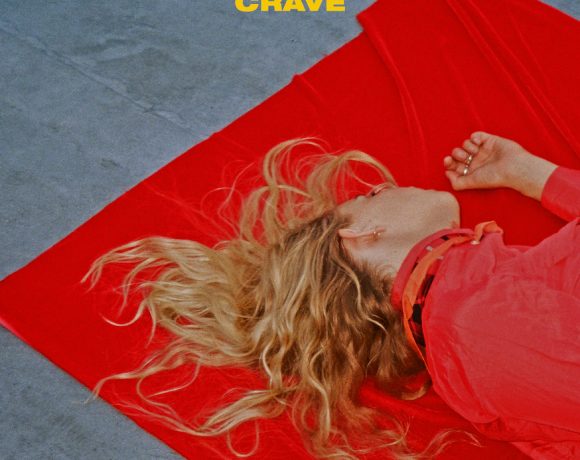 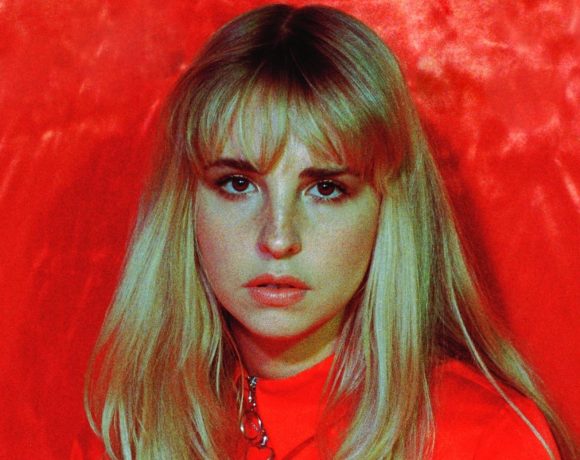