Southsea Movember Spectacular II Total and Video of the Night

A few weeks back The Wedgewood Rooms was host to Southsea Movember Spectacular II, Portsmouth’s event to see out Movember, the month of fund raising ‘taches for mens health awareness. The night saw stalls from Pie & Vinyl and Strong Island Clothing Co., tach trims by Rick from Head Mens Hairdressers, collections by Portsmouth Roller Wenches plus performances from Day of the Rabblement, Curxes, Kassassin Street and Dingus Khan before Champagne Justice! DJed the night down.

During the night photographer Dainius Sciuka was busy with his large format camera taking portraits of some of the best tashes on show. Visit his Tumblr to see more. To see other photos from the night check HERE.

The final total for the money raised was an incredible £1,165.00 all thanks to the kindness and generosity of the people of Portsmouth. Strong Island Media filmed a short video of the night’s goings-on called ‘This is My Mo’, with music kindly provided by Kassassin Street. Have a watch below: 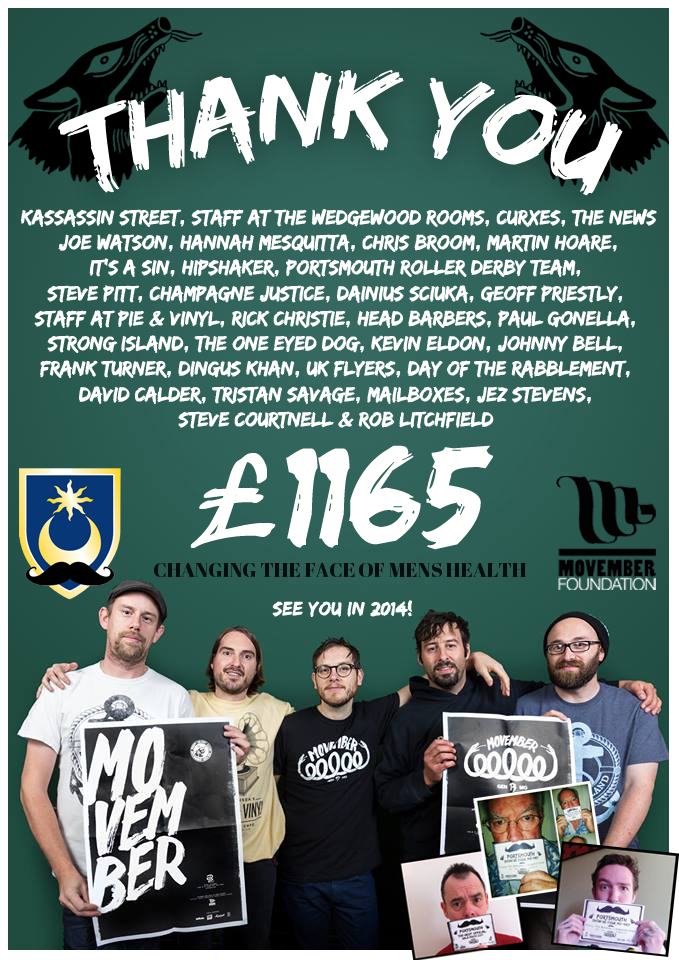 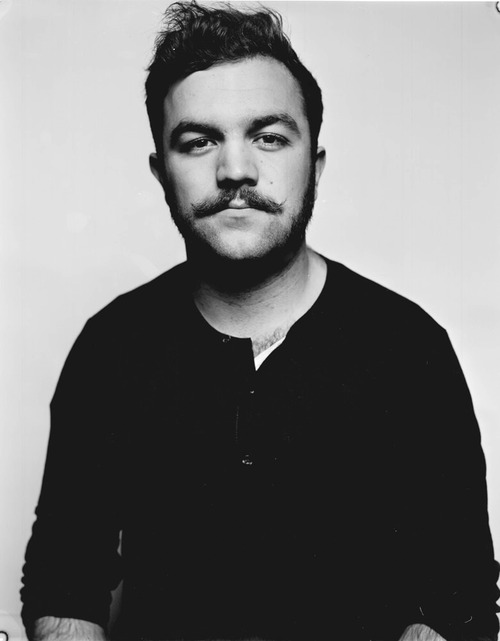