Present Laughter at the Kings Theatre

Present Laughter at the Kings Theatre

The Kings Theatre in Southsea plays host to a variety of shows throughout the year, including a multitude of professional local and touring companies. But when the actors are unpaid, and hold down day jobs alongside rehearsing and performing, it makes the shows that extra bit special, knowing they’re doing it simply for the love of it.

Noel Coward’s Present Laughter opens today at the Kings, performed by local non-professional company One Off Productions. The play follows a few days in the life of successful and self-obsessed actor Garry Essendine, as he faces numerous women trying to seduce him, an obsessed young playwright, tries to placate his long-suffering secretary and avoid his estranged wife, and deals with the unbearable inevitability of all that comes with turning 40.

We had a quick chat with cast member Leigh Cunningham in between rehearsals. Leigh plays Daphne Stillington, an attractive young debutante and one of Garry’s admirers, and like most of the actors in the company she juggles a day job with her passion for the theatre.

The language and characters are very much suited to the flamboyant 1920s. It gives the actors more leeway to make them larger then life. Setting it in the 1920s was producer David Lippiett’s vision and I believe it works perfectly. It also helps that the 1920s is my favourite era!

What’s your favourite thing about playing a character from that period?

I adore the era and the lifestyle, if you had the money to be in the upper class of course, like all things. I love the clothes that Daphne wears with all the make-up and accessories. She’s extremely fun to play as she’s young, silly and over the top.

Tell me a bit about how you get into character.

I never fully feel the character 100 per cent until I have the right shoes, hair, make-up, clothes, accessories, everything. Every little detail just brings a little extra for me. I have some down time before a show where I think about what I’m going to be saying and how I react and move. I tend to be in character 30 minutes before a production goes up until the final curtain.

By day you work for Southern Electric – how do you manage to balance a full-time job with rehearsals?

It’s a very hectic lifestyle at times, flitting from place to place, cramming lines and grabbing food on the go, but it’s all worth it when you have such a passion for something. I’d be lost without it.

How long have you been a part of the local theatre scene?

I have been on the local acting scene since the tender age of 10, performing with many locally run theatre groups.

Why should people come to see One Off Productions’ version of Present Laughter?

This is a great, fun show for all to watch and we would love to have a great audience to share it with.

Present Laughter opens today and runs until Saturday 28 September. Tickets available on 023 9282 8282 or at www.kings-southsea.com. 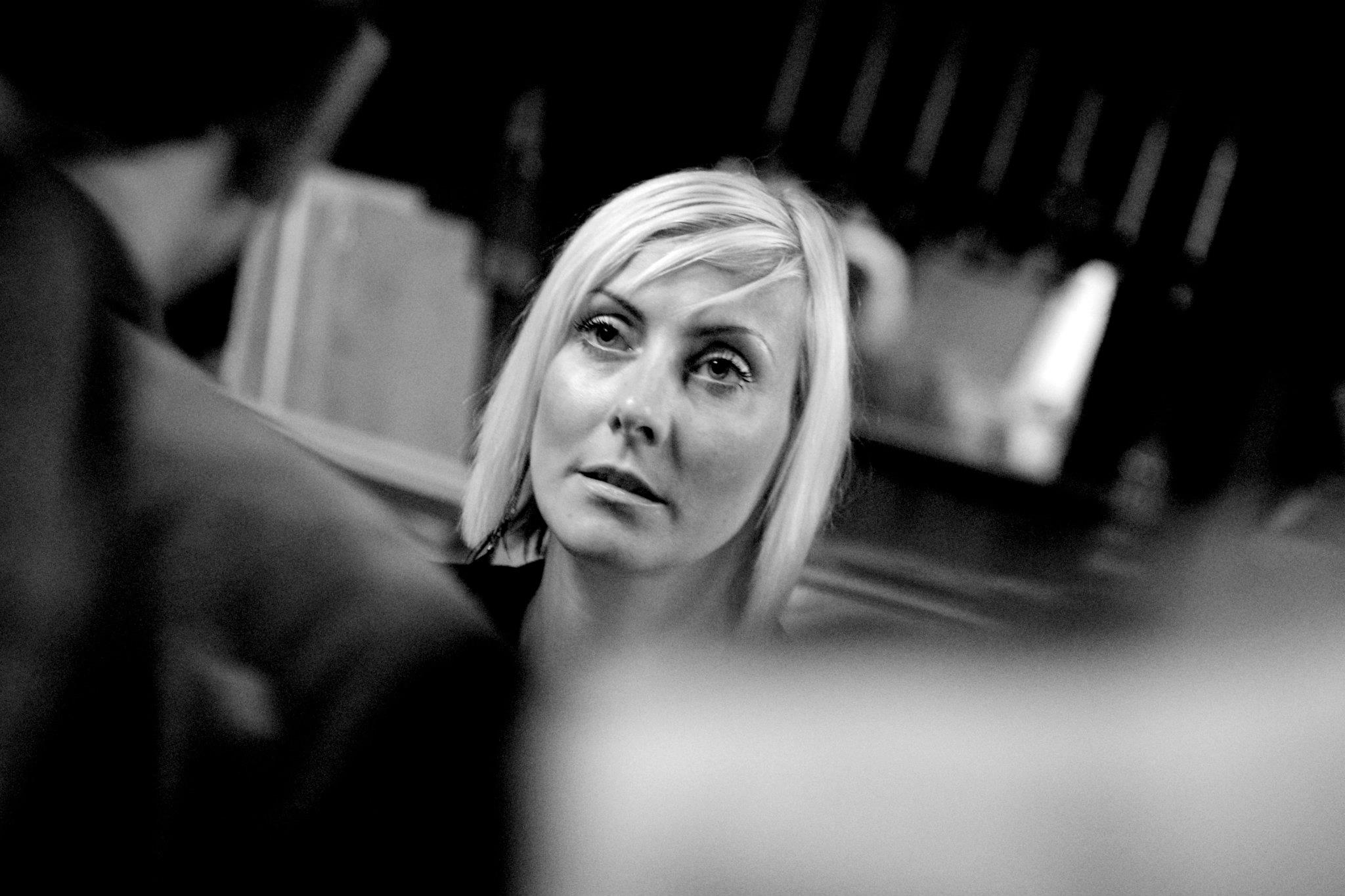 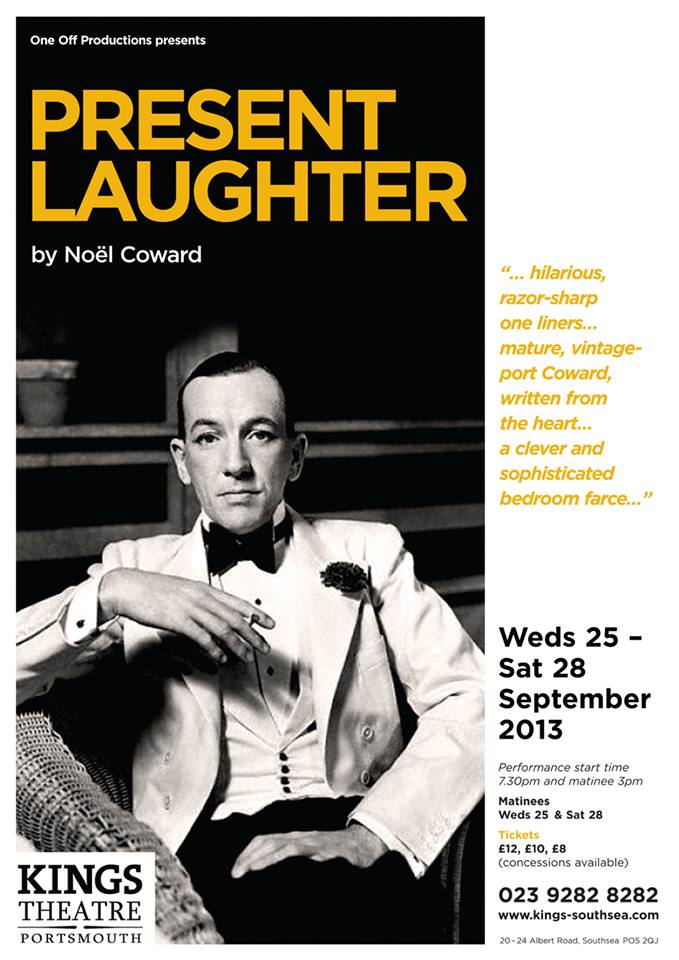 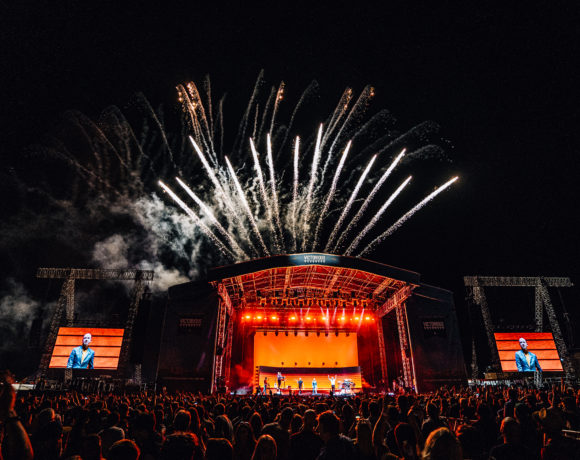