Playlounge are a London based thrash/noise pop duo with a sound reminiscent of some of our favorites such as Japandroids, No Age and Husker Du. It’s amped up party music turned to 11, throw your beer in the air while you high five your friends who are in the middle of a crowd surf while you are being crushed and tossed around in a rabid mosh pit. You know what I mean.

The guys are set for big things after touring Europe with Johnny Foreigner as you can see in their tour diary on This Is Fake DIY and releasing numerous 12” and & 7” across various labels such as Art Is Hard, Fear & Records and Reeks of Effort. This is a band you can say you saw on the corner of Southsea one day. You can catch their latest track recently supported by Jon Hilcock on 6 Music HERE.

Playlounge are set to play upstairs of the Southsea Social Club at Southsea Fest at 17.40pm. 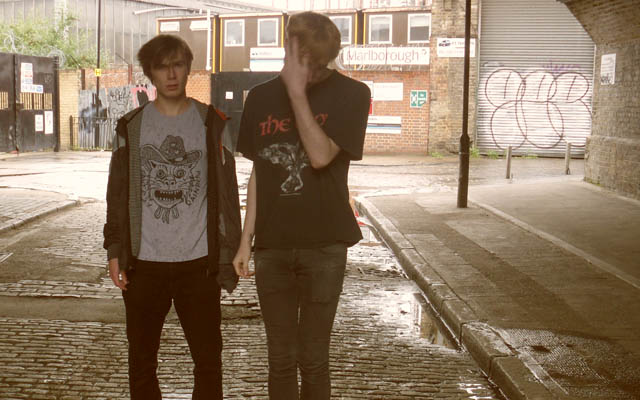