Strong Island Recordings’ latest signings, south coast based Yoofs from Bournemouth are a jangly, psychedelic pop outfit with hazed coated vocals. Having Yoofs play and represent the label is very exciting as they bring a different sound to the label and they are frankly brilliant. Recently named by The Fly as one’s to watch and were also featured as picks on the Artrocker/Penguin New Blood and also picking up support from numerous reputable blogs, Yoofs are seriously not to be missed.

Yoofs recently released a single on Art Is Hard Records for the Post Card Single Club and are set to release their debut album on our label at a later date. If you’re a fan of Ducktails, Tame Impala, Unknown Mortal Orchestra and maybe Kurt Vile these guys are for you. Bliss-full, sun glazed, feel good psych pop at it’s utmost finest.

Check their amazing ‘For Her’ on Art Is Hard from the Postcard Singles Club. You can catch Yoofs playing the ‘Drunken Sailor’ stage at 16.00pm upstairs at the Southsea Social Club at Southsea Fest. 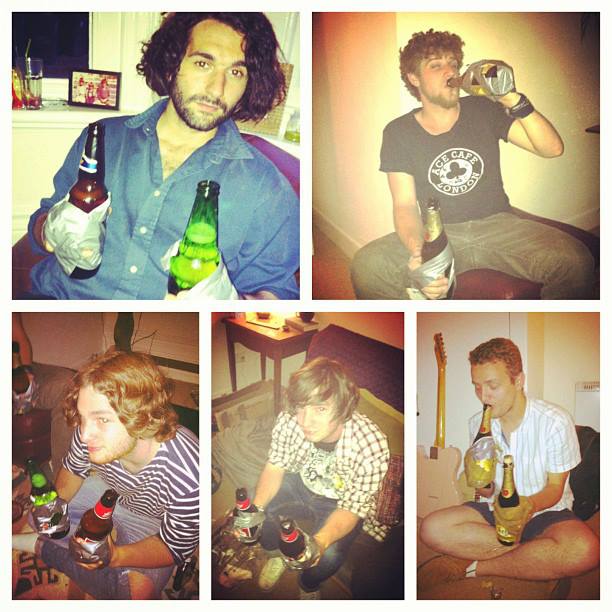