Stand Up If You Love Pompey

On Friday morning, Blissfields was awoken (a few more begrudgingly than others) by bright sunshine streaming in through the brightly coloured tents dotted around the site. The campsite was more than big enough to house everyone and it was very easy to find a spot, with the added advantage of the traditional ‘Blissfields friendliness’, meaning there were plenty of festival-goers around willing to lend a hand, or a mallet for your tent pegs!

Blissfields has always had a reputation for being family friendly and this year was no exception; we saw the return of the circle of hammocks and the children’s craft stalls, however this year they were hosted in a designated area which provided giant games (Pop Up Pirate and Kerplunk) and entertainment for the children, and a few moments of respite for the parents.

Floella Grace took on the acoustic stage on the Friday, and enraptured her audience with her stunning voice and stripped-back acoustic guitar. This young sensation certainly has talent beyond her years and that was reflected in the simplicity and universality of her lyrics. Road to Blissfields competitor Jerry Williams also combined sweet, heartfelt melodies with tongue-in-cheek lyrics, which struck a chord with younger members of the crowd.

During the afternoon, most of Blissfields could be seen lying stretched out on the grass by the main stage, revelling in the sunshine and the soft, lilting voices of the Staves. Fresh from Glastonbury where they played no less than 4 times, including a set with previous Blissfields headliner Mumford and Sons, the three sisters from Watford delivered beautiful lyrics which captured a sense of youth and freedom, singing ‘carry me home on your shoulder, show me the night that I dreamed about before’.

Over at Bradley Bubble, Kassassin Street wowed crowds with their ‘psychedelic oddities’, and the energy of their lead singer was contagious – they soon had the audience dancing along to their newest track, ‘Radio Silence.’

As the day drew to a close, both the Other Tribe and Blissfields veterans Dub Pistols took to the main stage. The Other Tribe delivered sunshine synth-pop, and Dub Pistols added an upbeat reggae sound, and throughout both sets the ground shook as flip-flops, boots, and trainers alike thumped against the grass.

Last, and by no means least, the Mystery Jets arrived, the 5-piece indie headliner with shocks of dark hair and battered guitars. Highlights of their set included ‘Two Doors Down’, ‘Seratonin’, ‘Young Love’, which originally featured Laura Marling, and ‘You Can’t Fool Me Dennis’. 2013 was the 3rd time that the boys have played Blissfields, performing in 2005 and 2006, and here’s hoping they return again in the years to come. 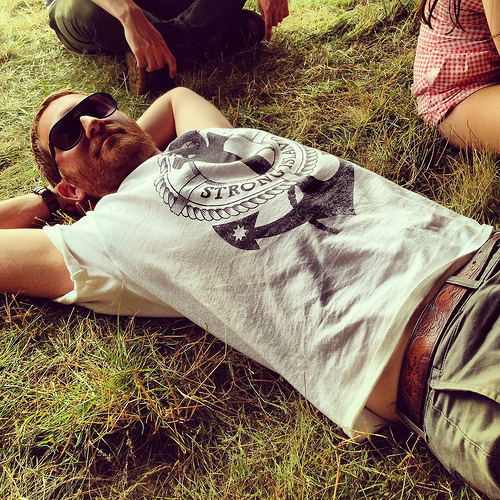 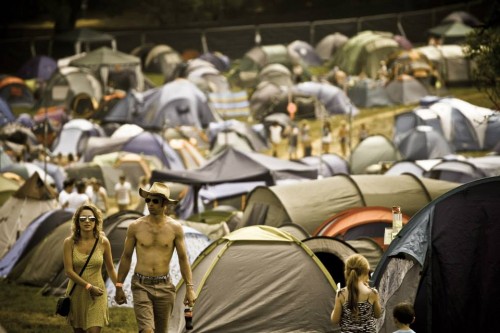 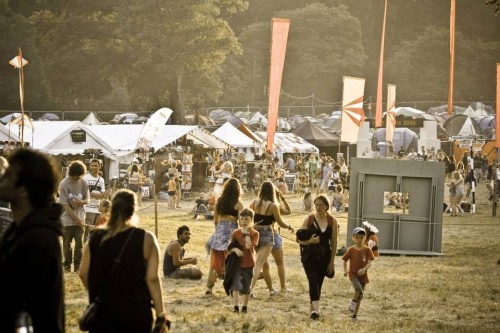 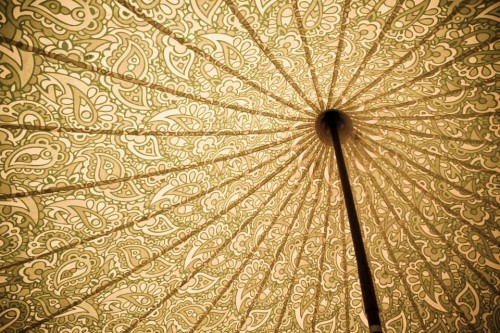 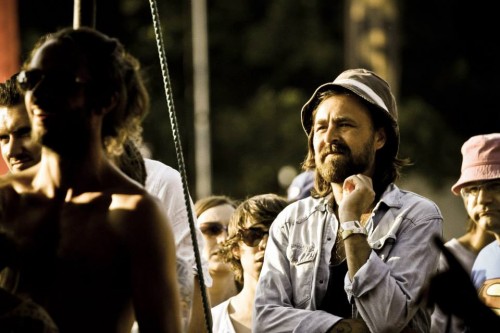 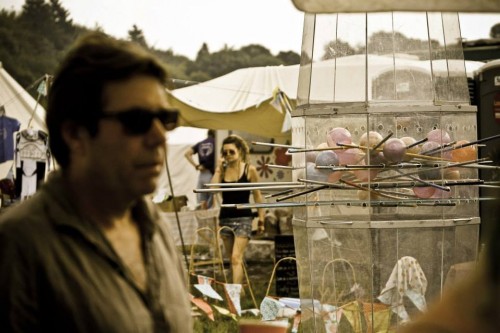 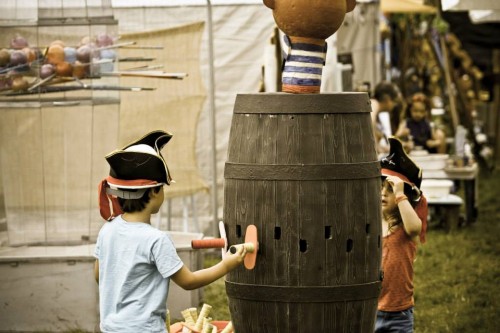 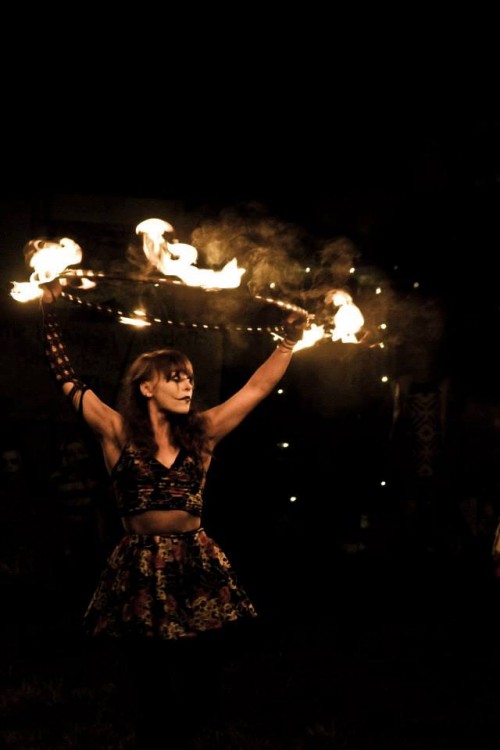 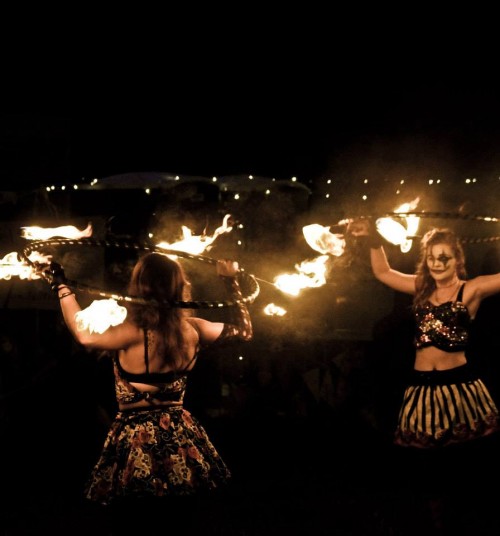 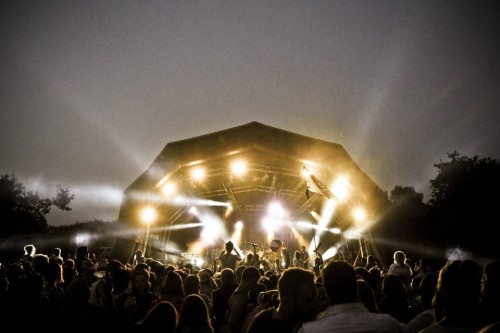