Play Up Pompey Music at The Birdcage

A Sneak Peek at the New Jacobs..

Play Up Pompey Music at The Birdcage

It’s the Play Up Pompey Music 2 week music festival soon and things will be breaking off at The Birdcage on Friday 12th with a noisy, psychedelic, grunge tinted event that is going to fuzzier than Micky Quinn’s tache & David James’s afro combined. The event & the festival as a whole is aimed at buying shares for Portsmouth Football Club, fan or not the community & economical aspect is vital to the city and it’s surrounding areas.

Bands lined up are:

IS BLISS
Strong Island Recordings Is Bliss are a 3 piece grunge/shoegaze outfit bringing full rabid, intense chaos smashing up their instruments and the entire venue in the process bringing a wall of noise saturated in reverberated melodic bliss. Currently recording their debut EP and soon to release their debut single, these guys are NOT to be missed. They have been described as a bomb scare of a band for very good reason. Get ready for a rampage.

YOU’RE SMILING NOW BUT WE’LL ALL TURN INTO DEMONS
Snotty, fuzzy, psychedelic space rock that is well suited for the likes of Drag City, Trouble In Mind or Burger Records. For how immensely talented these guys are it’s somewhat criminal The Demons are not more recognized to the outer world.Think Queens Of The Stone Age on Heisenberg’s blue stuff & you’re still not even close.

THE BOY I USED TO BE
Surfpunk sounds goodness with Edward Perry’s solo project. Nice Lo fi/surf pop vibes to kick off the evening and just this minute confirmed to play.

All for £3 and the beer is cheap too, can’t be bad. The Birdcage is upstairs in the Festing Pub at the end of Albert Road. Find out more on the Facebook event. 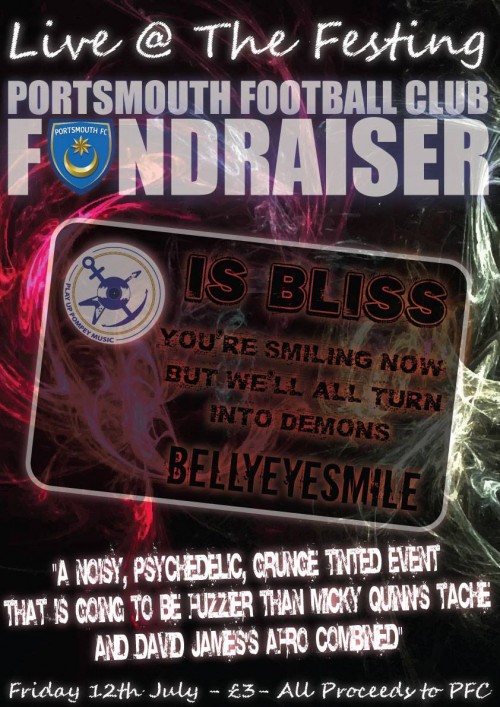 Is Bliss, Play Up Pompey Music, The Birdcage 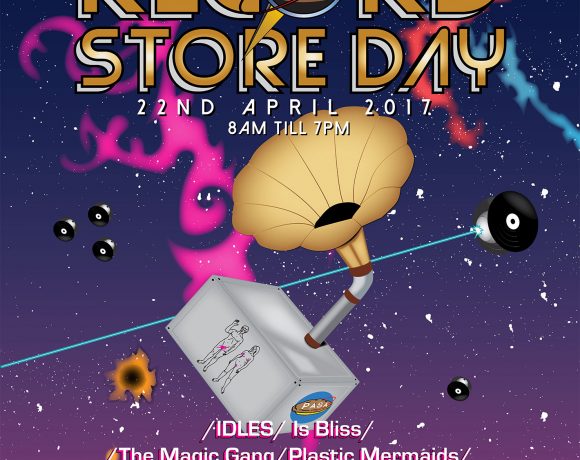