Waster with Mr B the Gentleman Rhymmer

Waster with Mr B the Gentleman Rhymmer

This friday after many failed bookings and false starts Mr B the Gentleman Rhymmer is finally playing his first ever Portsmouth show, or recital as Mr B prefers to call his gigs. Aiming to dazzle with dignity, Mr.B takes to the stage with his Banjolele and stiff upper lip to perform ditties of pipe-smoking, high society, Cricket and sexual misadventure, as well as some more well-known pieces from the world of Hip-Hop, re-worked in true Chap-Hop fashion.

Support comes from Zegema Beach (featuring ex members of Wiservice) Hailing from the darkest depths of sunny Southsea, Zegema Beach are a 5 piece Dub/Rock/Reggae rabble. Formed in the summer of 2010 the band have been busy writing and honing their live sound since. Inspiration comes from good times and bad times, love, friendships…the usual stuff, all shaped by living life on an overpopulated island (not a peninsula).

+ the Southsea Mafia DJs:
will chuMp & Philip Harvey
keeping the dancefloor moving with the best Indie/Electro/Punk/Rock/Rave/Riot! until 2:30am
Doors open at 10pm 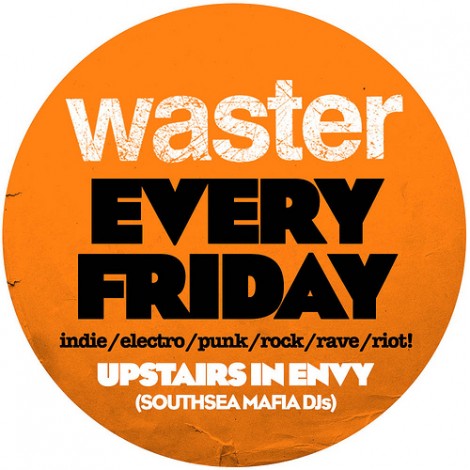 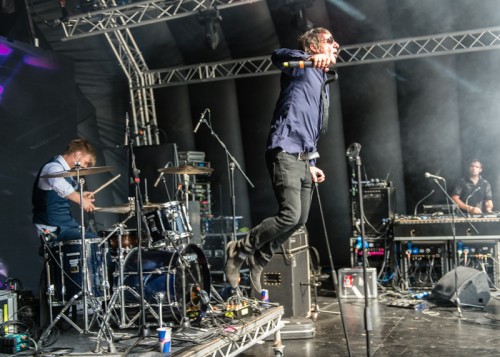