Preview: Follow The Sun Festival at The Edge of th... 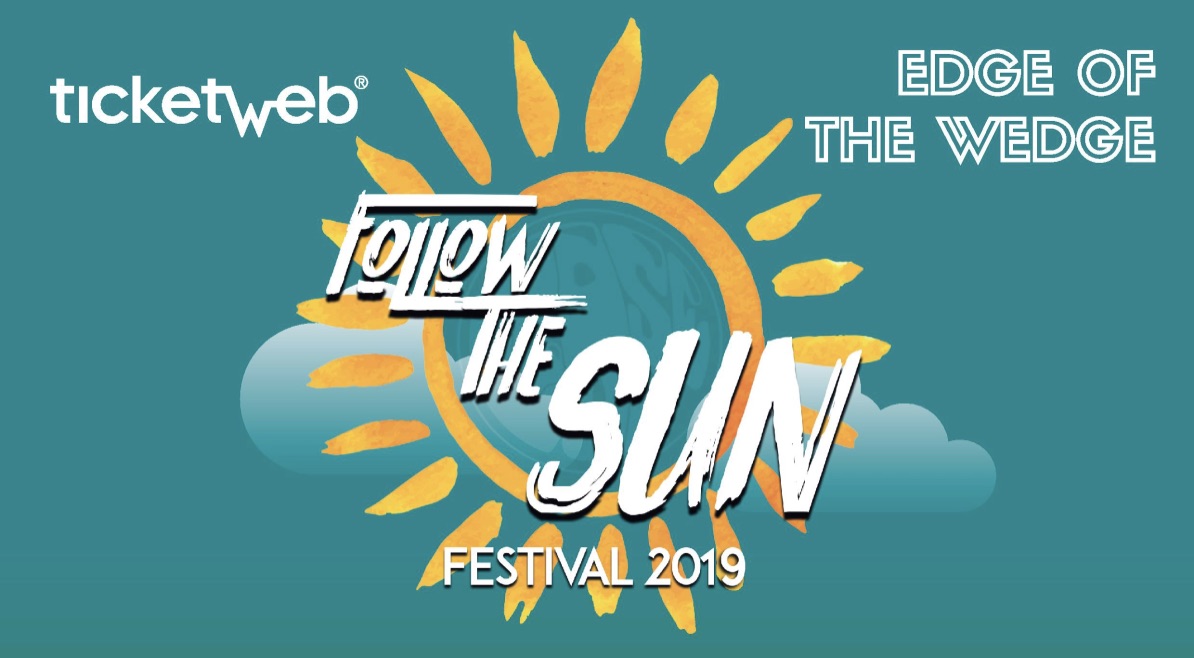 Returning to the Edge of the Wedge after a successful launch last year, Follow the Sun Festival II promises to bring some of tomorrow’s biggest musical talents to Southsea in July.

The sun itself might be a little tricky to find right now, but its spirit will be alive and well on the 13th July, with up-and-comers such as Lauran Hibberd, Lona and Only Sun featuring among many other artists.

Having featured at last year’s festival, Isle Of Wight-born Lauran Hibberd has been heavily tipped as “one to watch” by Radio 1’s Huw Stephens and has been previously supported by BBC Introducing. Tracks such as ‘Hoochie,’ ‘Sugardaddy’ and ‘Call Shotgun’ deliver a classic fuzzy guitar hit, with a sideline in catchy hooks and choruses that stick around long in the memory. Lona, meanwhile, carry a harder edge, matched with soulful vocals that combine to create something that feels genuinely innovative and exciting.

Tickets are priced at just £10, and everything kicks off at 1 pm.