Parliament and the First World.. 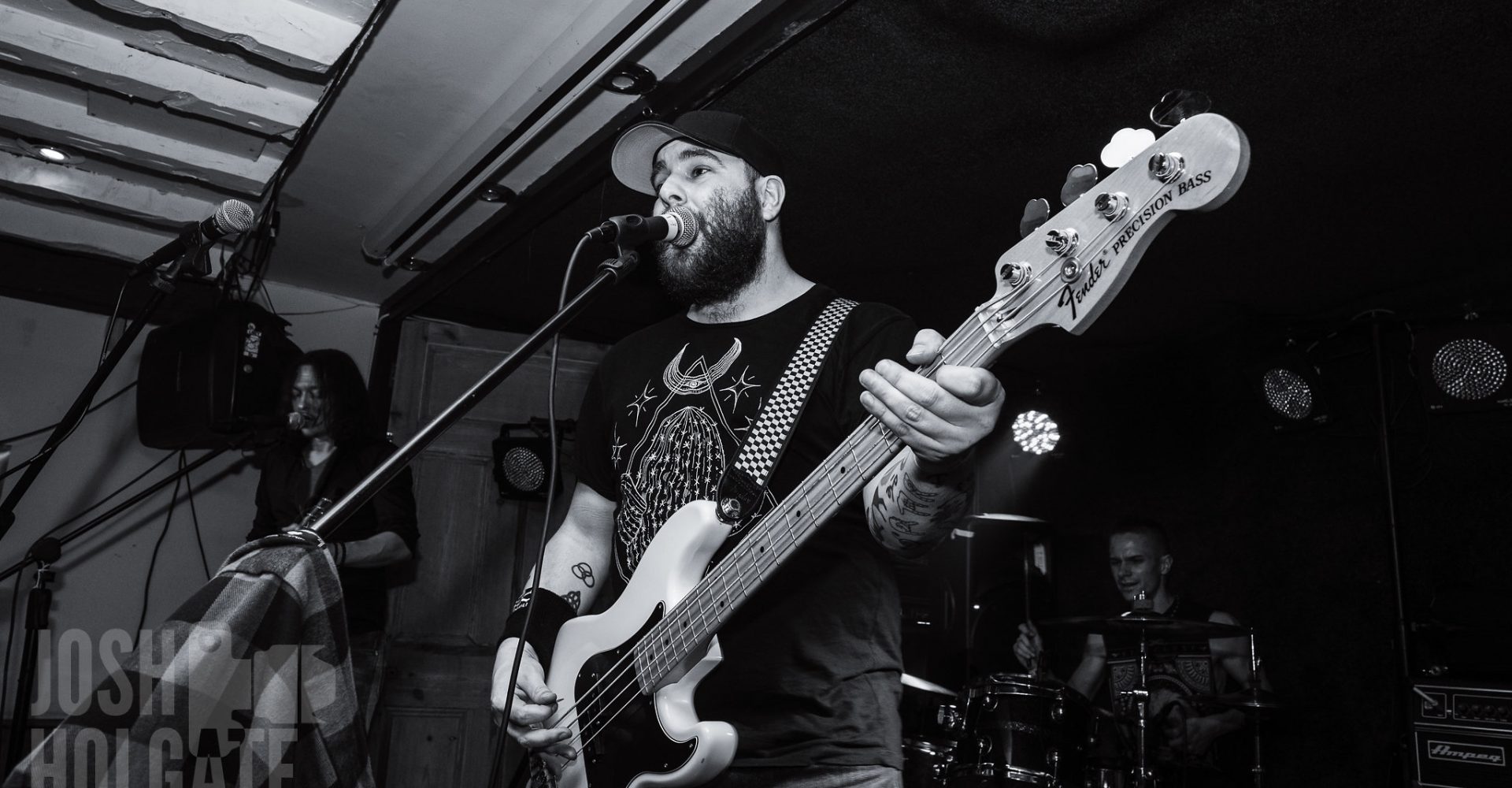 This Friday 20th July, Foxer play the Edge of the Wedge with support from Bournemouth based stoner rock masters Dead Lettuce and Trevor’s Head. Foxer has been on the scene for some time. In fact, it’s been over 3 years since they released any new material. Big changes t the band line up and sound mean they spent some time trying different things before settling on what they wanted to do. I took some time to speak to bassist/vocalist Sam Catbush to find out a little more about one of Portsmouth’s great bands.

Foxer comprise of Sam, Chris Peace on guitar and vocals and Dominic Taylor on drums. Their music is loud, rock-fuelled with bluesy notes with a funky element. It’s a good listen. Recently released EP Slingshot is available through the band’s Bandcamp and it plays beautifully. It comprises of Slingshot, Shrink and Slingshot acoustic.

With Slingshot, vocalist Chris Peace explains “It’s about not settling for the rough hand that you’ve been given, telling the ones that expect you to stay and take their crap that it’s not going to happen.” Slingshot has a great grungey vibe to it and it reminds me of early nineties riff driven soulful crooning with loud back up. It’s a great song. It works well as an acoustic version too.

With Shrink, as Sam Catbush says “Shrink is about mental health. It’s a light-hearted yet defiant song about depression, and the way we as sufferers can put on a brave face while inside there is turmoil. We’re in an age where mental health is becoming more and more understood, and those with illnesses are starting to find a voice. Shrink is my voice”. Shrink has got a darker tone to it, the music matching the mind, with a sense of hope underpinned.

They’ve released another song since Slingshot, on 4th July, called Fiasco. Sam tells a little bit about the meaning “Fiasco initially began to exist as a result of Donald Trump’s Presidential election campaign. At the time I started writing the lyrics it didn’t seem like there was any chance he could win, and it was quite fun to watch. Things became more concerning as he gathered momentum, and it became clear Hilary Clinton was so untrustworthy that Trump was actually the lesser of 2 evils! Trump’s ascent to the White House was a fiasco in every sense of the word, and combined with Brexit, a Tory government and the ease with which the foolish can shout their mouths off via social media, the vibe of the song took on a monstrously bluesy turn. This led me to pick up on one of our guitarist Chris’s dirty, dirty riffs and apply the lyrics liberally.”

It is, as Sam says ‘essentially a rant/protest song with a bluesy, grungey feel. The orange coloured mushroom cloud on the artwork is a nod to Trump and the risk he poses…”

The bluesy feel bellows out from the get-go. A solemn moan from the wailing guitar. It builds into a heavy sound and feels like a sassy lament, relevant to many in this day and time.

It seems Foxer are ready to go. They’re producing new material, and they’re starting to play gigs. Now they’ve found their direction, I’m keen to see what it’s going to grow into.

Foxer, The Edge of the Wedge 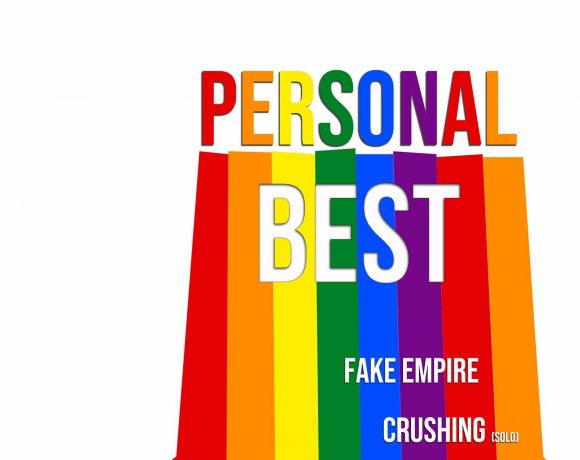 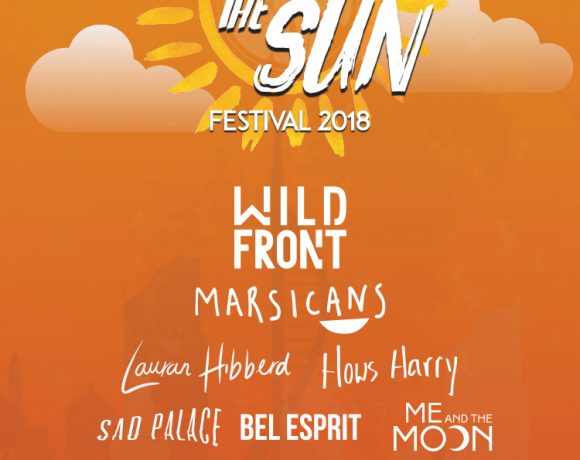