Parliament and the First World War Exhibition at F...

Preview: Foxer at The Edge of ..

Parliament and the First World War Exhibition at Fort Nelson

At the beginning of the war the House of Commons was made up exclusively of male MPs elected by a limited franchise, which excluded all women and roughly 40% of men from the electorate.  At the end of the war there was a massive extension of the franchise. Five million men and eight million women exercised their right to the vote for the first time in the December 1918 general election, and the first woman was elected to the House of Commons.

The exhibition is open at Fort Nelson daily 10 am – 5 pm and admission is free. 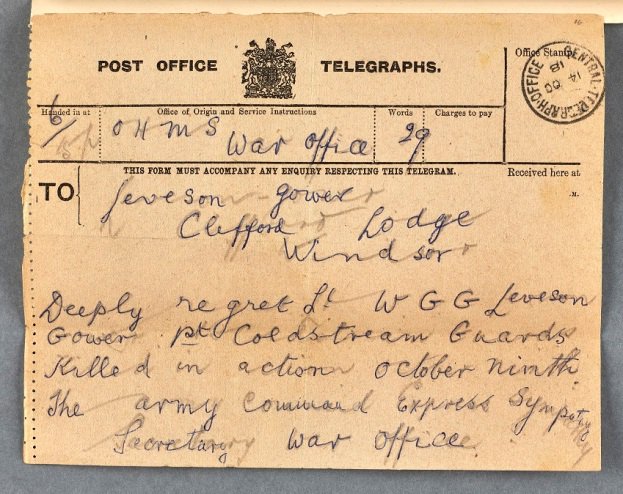 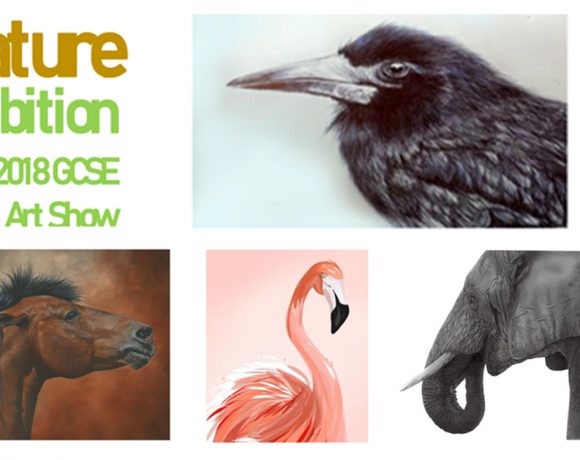 Back To Nature Exhibition at Cams Hill This Weekend 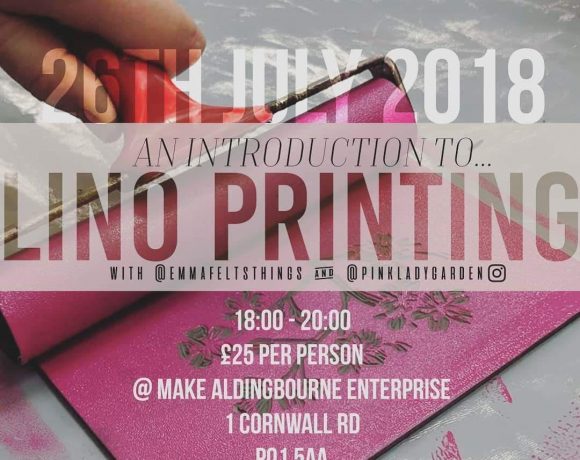 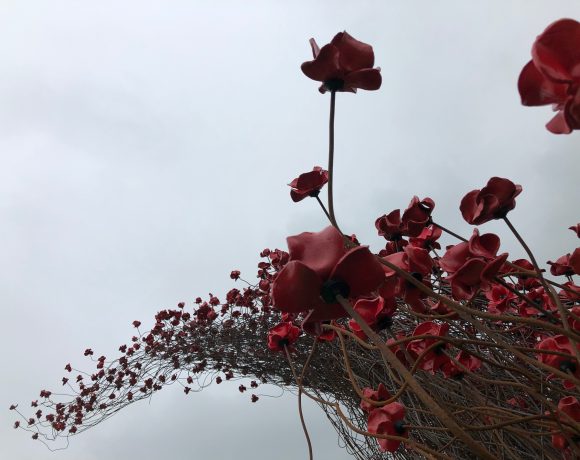