Under The Spotlight - Photogra..

You’ll probably know the name Triton Scuba, they are located on Highland Road in Southsea with a scuba gear store, put on diving trips & diver training and they often set up a diving pool at local events for people to try out diving for the first time. Maybe a little less known is that David Jones at Triton Scuba is one hell of an underwater cameraman and photographer. With years of work diving with a camera for magazines and for TV programmes all over the world, you could well have seen some of his submersed imagery along the line.

Back in 2013 we worked with David and Triton on the Creating Balance project, where as part of a larger project with Anglepoise and the University of Portsmouth we placed a lamp in Southsea Marina for a few months. Working with David and his team made the underwater lamp possible, you can see the film about the underwater Anglepoise lamp HERE). Soon after David was approached by the University of Portsmouth to teach a unit entitled Underwater Filming and Media, a subject very few universities cover.

Recently David shared a film from one of his students, showing what work they get up to on this innovative and creative course unit. Danielle Wiltshire for her course produced a short promo film for Vobster Quay inland diving centre. Fantastic to see the quality of work coming out of this course and to see the University, working with local creatives, breaking new ground (or waves?) with innovative teaching subjects.

Check the photos below from a recent course trip and the Danielle’s film. 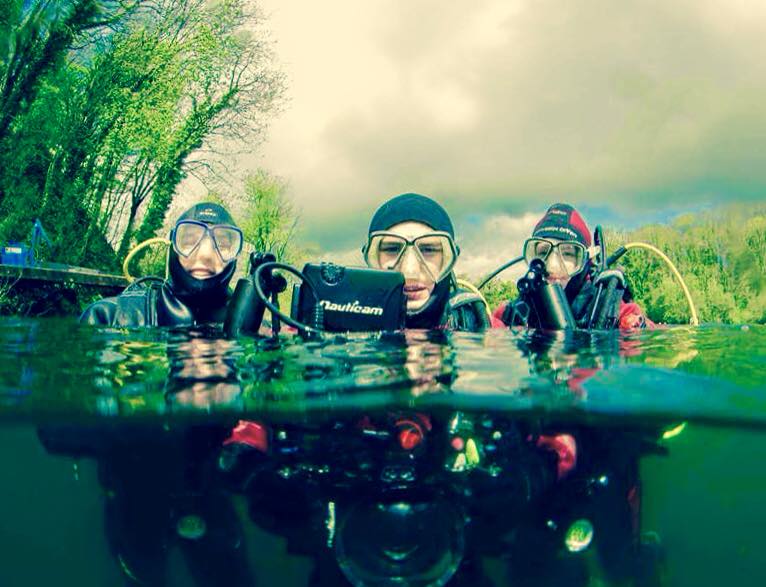 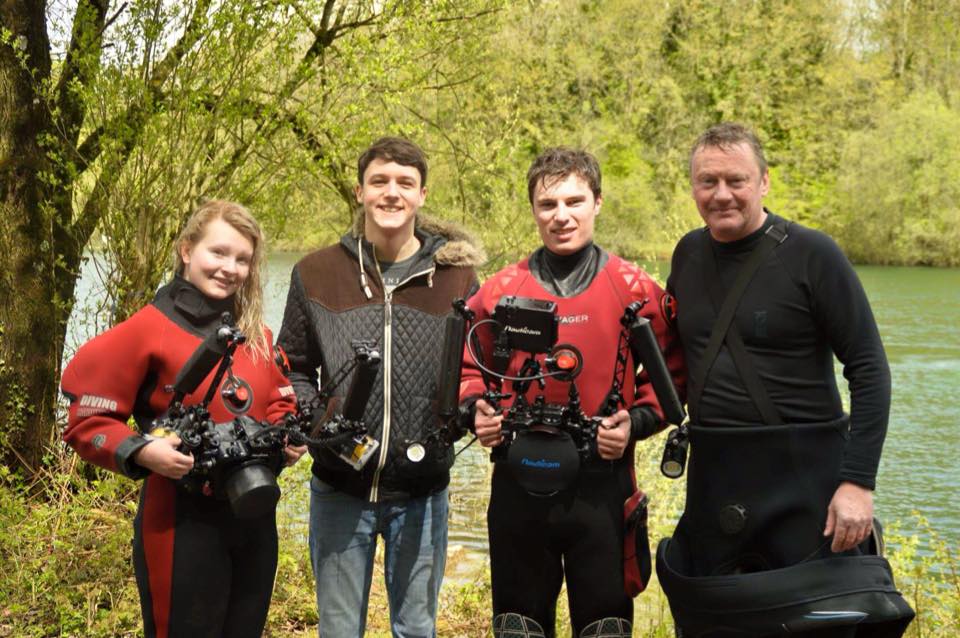