Live Music At A Lovely Little ..

The Business Partners At Drift..

Karin Parks launched her new album, ‘Apocalypse Pop’ this past week and played to a buzzing crowd at the Hampshire Street Studios in London.

The new album includes five tracks written Dan Brown who has also worked with Massive Attack and the artist’s music has been likened to that of Bjork and The Knife.

Karin has featured on Radio One presented by Annie Mac and Nick Grimshaw, played the Great Escape festival and gigged at our lovely local Pie and Vinyl.

The launch night was attended by many of our favourite local music buffs including the likes of Amba and Leonie Tremain, Jerry Williams and Jeff Powell, who manages Karin. It was great to have such a  following at the event and to have all of the artists from Big Hug Management under one roof supporting each other.

When asked about her music Karin told us, ‘I’ve pretty much put my life’s difficulties into words and rhythms and the result is sometimes hard hitting. I am very proud of it and I had a lot of fun making it. I think it is actually worth checking out and it feels good.’ 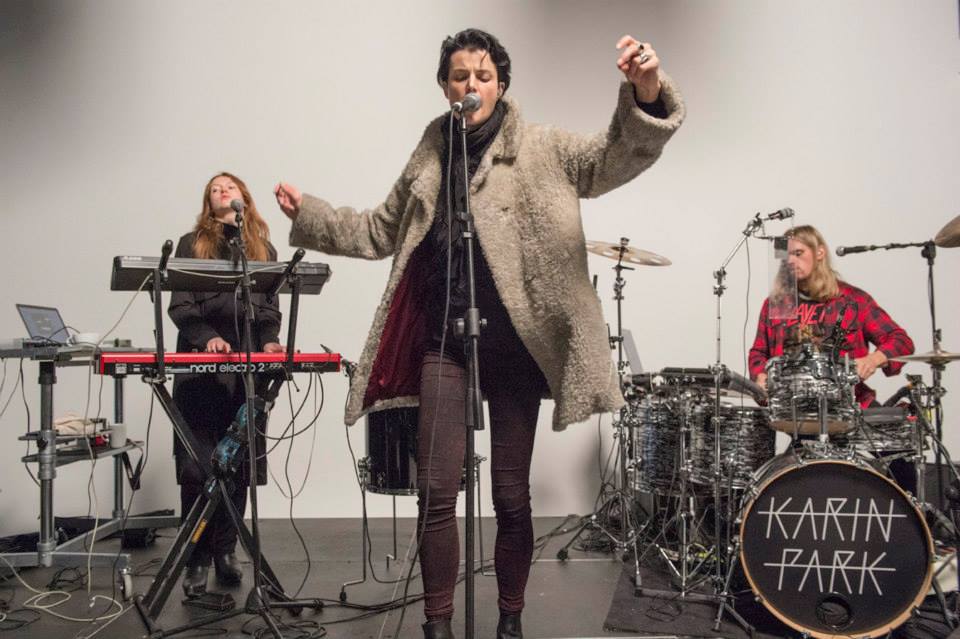 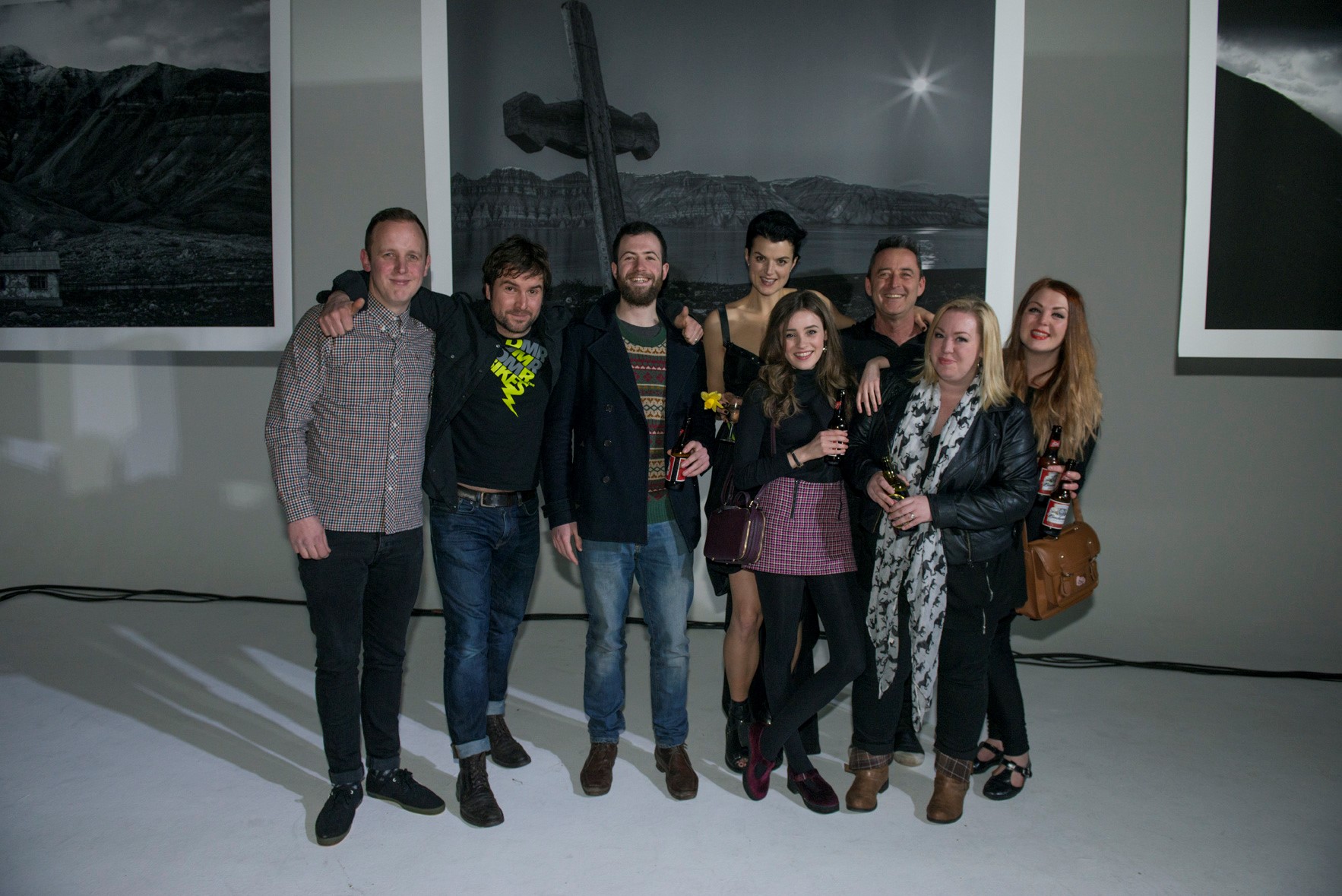 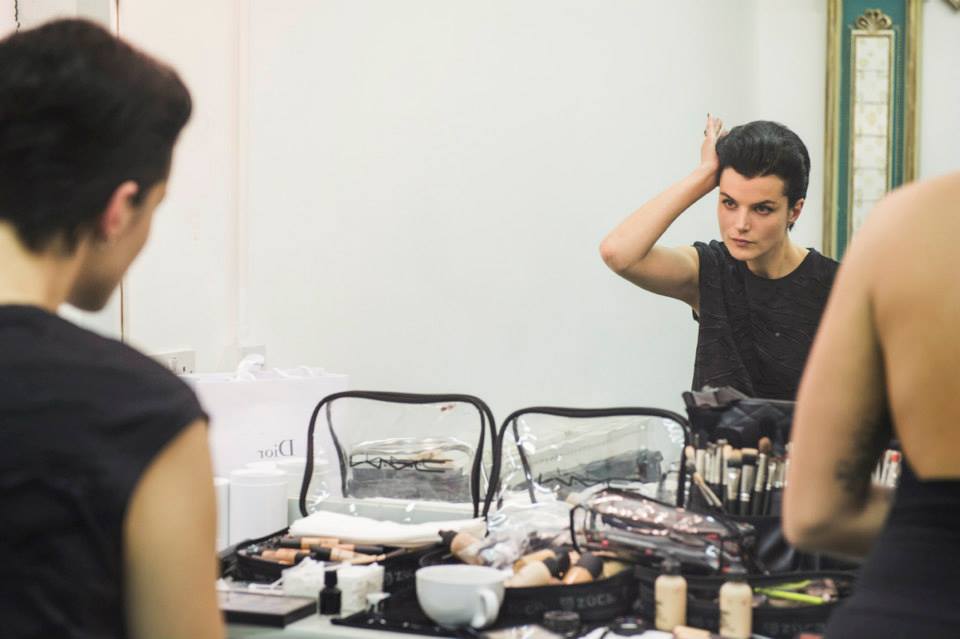 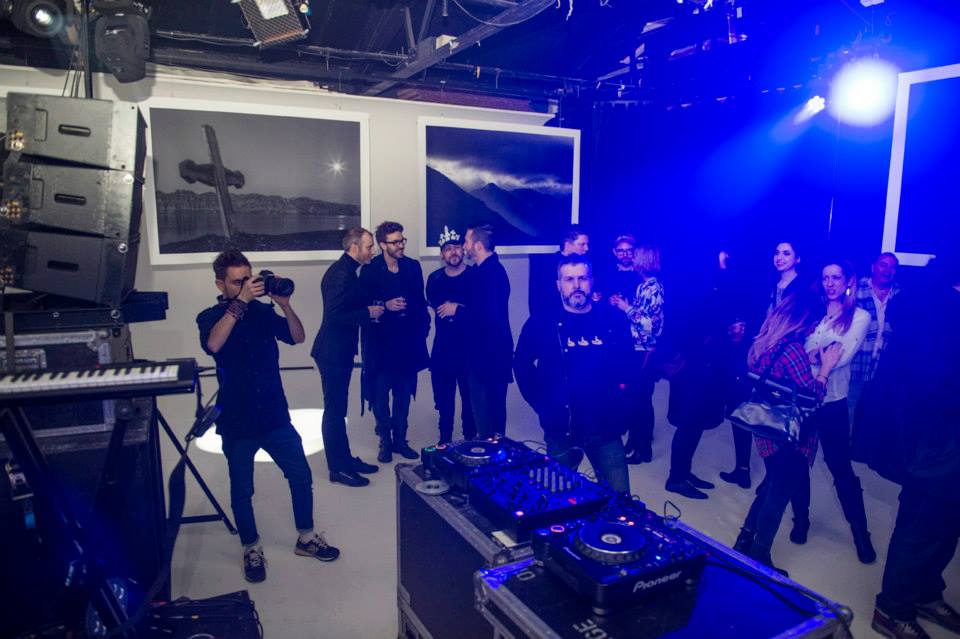