Following up from his recent success in becoming one of the lucky 25 out of over 600,000 worldwide entries, Portsmouth musician and food lover Rich Keam, who will be playing at this year’s Victorious Festival on Saturday 24th August, has now made it into the FINAL 3 to become Taste Master of Western Australia in Tourism Australias Best Jobs In The World competition!

After securing A-List celebrity backing from Mila Kunis, Channing Tatum and Katie Melua, and releasing the amazing and unbelievably catchy single ‘Adventures Of A Taste Master’ (live on iTunes with all proceeds going to the Trussell Trust Food Charity) Rich has landed himself a place in the FINAL 3.

He will be flying out to Sydney on the 10th June to take part in a week of interviews, challenges and impromptu media conferences, which will ultimately decide who will get the dream job. 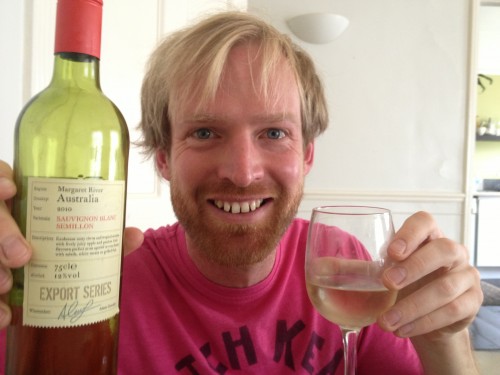 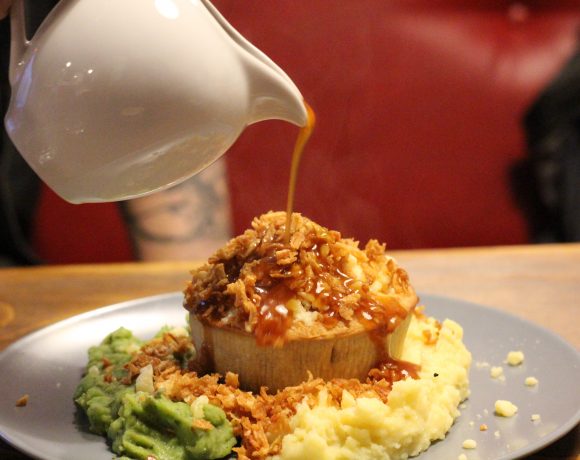 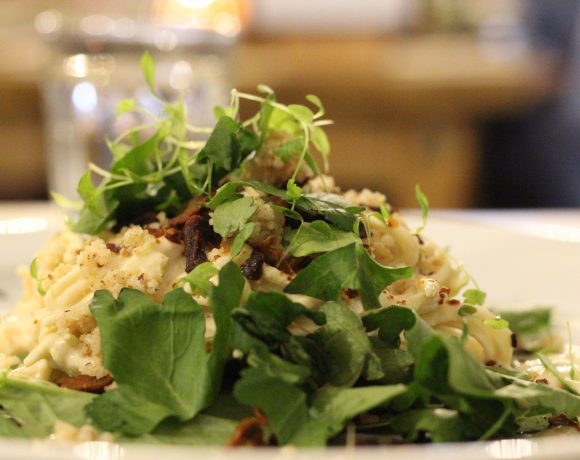 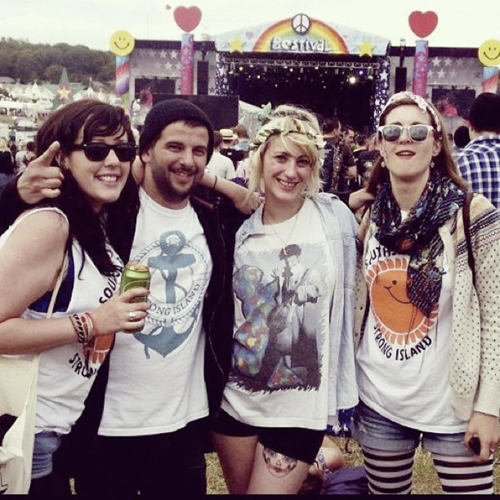 WIN a Strong Island Care Package by Representing at Bestival